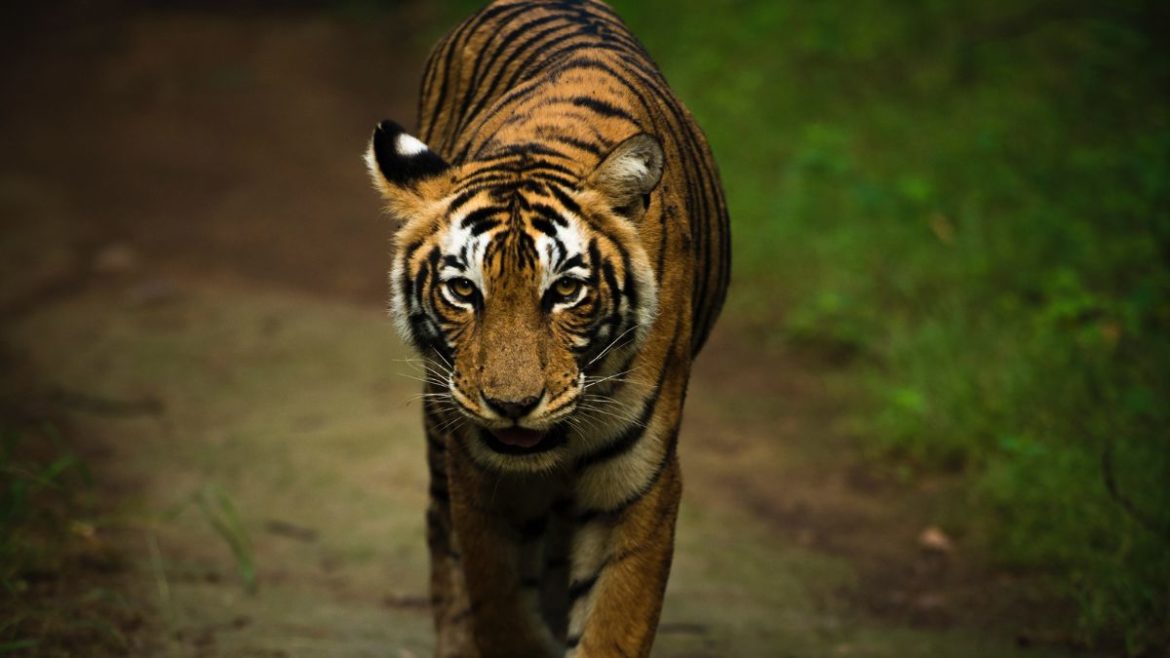 Attention wildlife enthusiasts! Brace yourselves as you will now get to explore the six tiger reserves of Madhya Pradesh from tomorrow. All these tiger reserves of this state are opening their doors to tourists from 1 October 2022, Saturday. If you are thrilled to visit here for fun and exciting getaways, read the last for all the deets. You have a lot to see and experience.

An official of the Madhya Pradesh Forest Department shared on Thursday that the six tiger reserves are finally opening on Saturday. These places are allowing tourists after 3 months. The doors for the visitors were closed because of the monsoon season. Now that the rainy season has bid goodbye, the forest department is preparing in full swing to reopen the tiger reserves. In fact, the officials shared that all the important preparations for tomorrow are sorted.

Madhya Pradesh Is The Home To Over 500 Big Cats

According to the All India Tiger Estimation Report 2018, India is home to 2,967 big cats and interestingly a large part of them can be found in Madhya Pradesh. These 6 tiger reserves of the state house a total of 526 tigers. An interesting fact about the big cats is that the monsoon season is very important as this is the mating season for the tigers.

Also read: This Shiva Temple In Madhya Pradesh Was Built By An Englishman During Colonial Rule

If you are excited about witnessing cheetahs, Kuno National Park in Madhya Pradesh is the home to 8 of them. Prime Minister Narendra Modi released these 8 Namibian cheetahs on 17 September. This state is truly rich in wildlife. With a massive number of tigers, Madhya Pradesh is also home to the highest number of leopards. 3,421 leopards are in this state in various national parks and wildlife sanctuaries.

Are you excited to explore these tiger reserves?