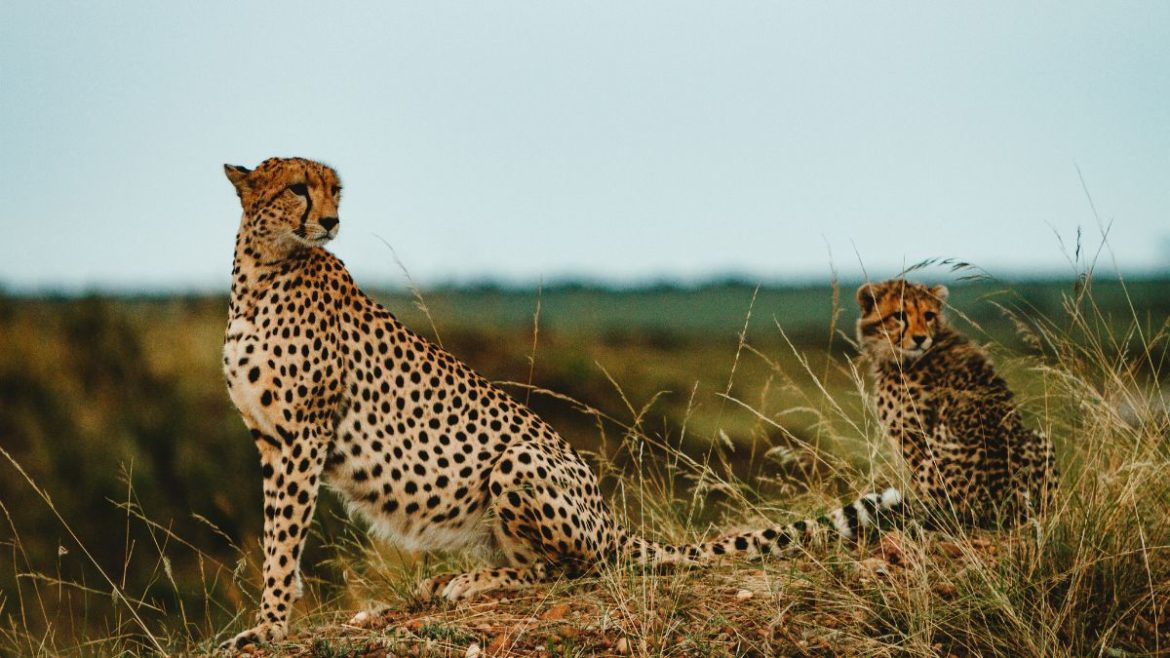 Seven decades after the extinction of cheetahs in India, 8 of these wild animals arrived in the country from Namibia  on 17 September 2022. These wild big cats’ home is the Kuno National Park in Madhya Pradesh now. And a squad of German Shepherds is under training to join Super Sniffer Squad for the protection of these 8 Namibian cheetahs in their new environment. Indo-Tibetan Border Police Force’s (ITBP) National Training Centre for Dogs is training the dogs.

Why do Cheetahs need protection? From poaching and illegal activities. While they are apex predators and face no such threat from other animals, they do need to be protected from humans. The same is true for other animals in the protected area. The ITBP National Training Centre for Dogs is working on training these dogs in Panchkula, Haryana for Kuno National Park. In fact, they are training a 5-month-old German Shepherd ‘Ilu’ separately. Ilu will soon join the squad in Kuno National Park. She will be training for 7 months. The first 3 months are for basic forms of training and the next 4 are for advanced. By April 2023, she will join the other trained dogs in the Super Sniffer dogs squad to ensure the protection of the Namibian cheetahs. Ilu will be guarding the outskirts of Madhya Pradesh’s national park.

Also read: This Man Is Creating Food And Water Dispenser For Dogs And Saving The Strays 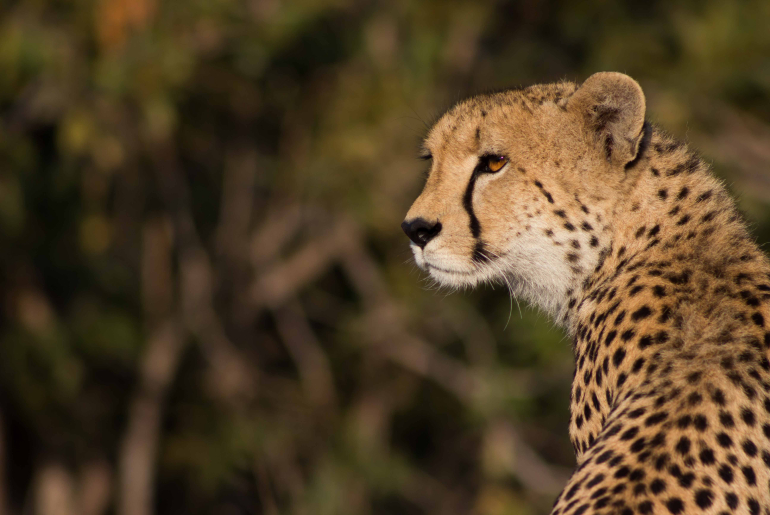 The Responsibilities Of These Dogs At The At Kuno National Park:

Along with protecting the cheetahs and other wildlife from poachers, the Super Sniffer Squad will have many responsibilities. They are undergoing training to learn about recognising the body parts of wild animals, elephant tusks, skins of leopards and tigers, bear bile, and illegal wildlife products.

The dogs of the Super Sniffer squads trained by IBTP National Training Centre For Dogs are deployed in different national parks in various Indian states. These dogs are protecting the national parks of Chhattisgarh, Gujarat, Odisha, Karnataka, Maharashtra, Uttar Pradesh, and Tamil Nadu.

In 1952, cheetahs were declared extinct in India. Maharaja Ramanuj Pratap Singh Deo was the last person to shoot the last cheetah in 1947. After 70 years, cheetahs came back to India on 17 September. Prime Minister Narendra Modi welcomed the big cats on that day. 5 of these 8 cheetahs are female and 3 are male.