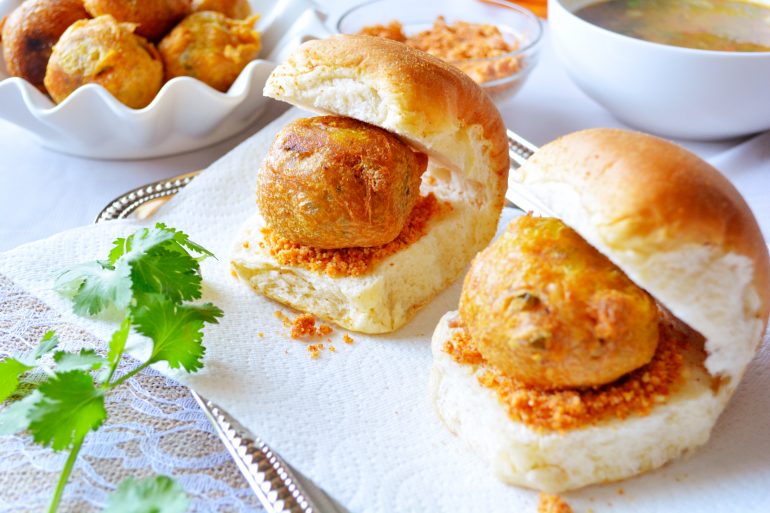 Laxman’s Om Vada Pav in Ghatkopar serves some extraordinary dishes and Maggi Vada Pav is one of them.

Finally the dreams of all the foodies have been answered, Laxman’s Om Vada Pav decided to combine two of our favorite dishes and make it taste marvelous. We are talking about their delicious Maggi Vada Pav. Yup! You heard that right. Laxman’s Om Vada Pav wanted to take the Vada Pav game up a notch and let us tell you they did not disappoint. This buttery vada pav is stuffed with maggi which goes perfectly with their household spices and chutney. 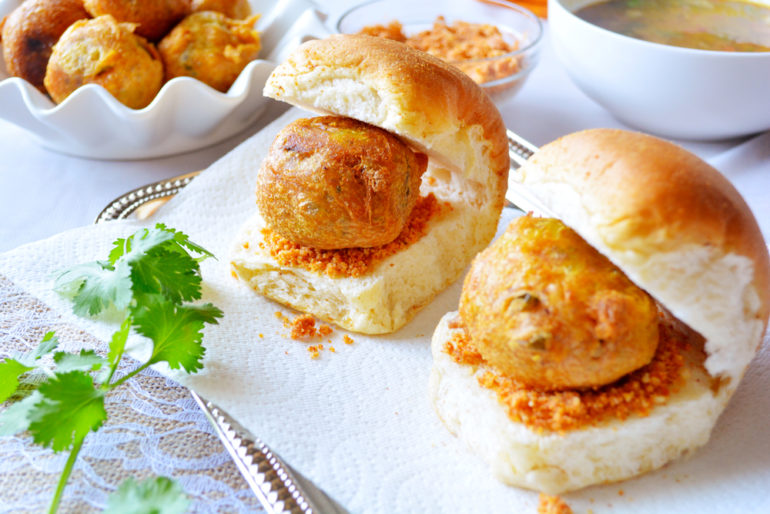 Apart from delicious vada pavs, this eatery in Ghatkopar serves some authentic street food such as pav bhaji, misal pav, chat and bhajiyas. Laxman’s is a delight for the vegetarians and the jain food eaters. This place has quite a few delicious jain items on the menu such as jain vada pav, misal and usal.