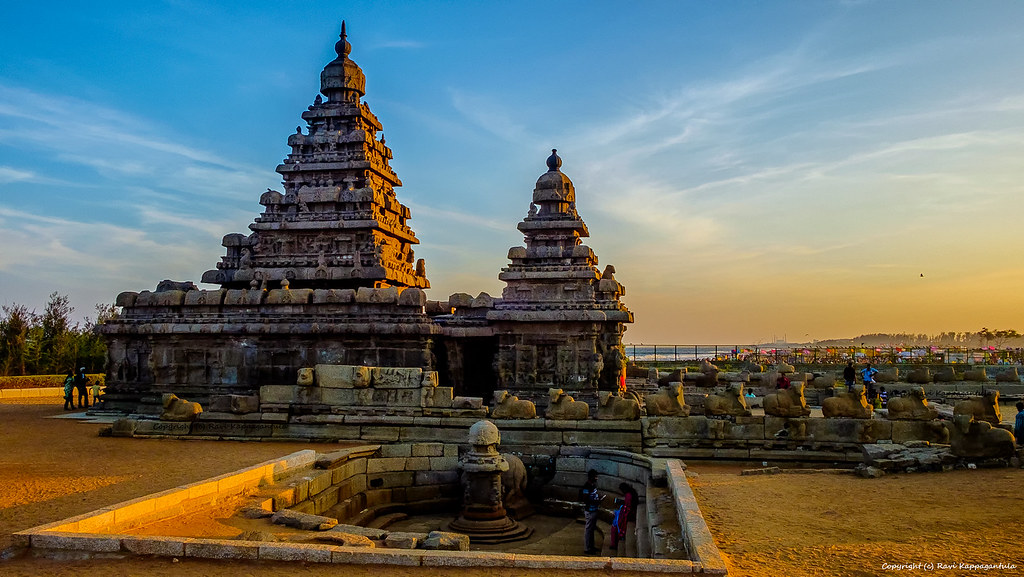 If you love sites with architectural importance, then Mahabalipuram in Tamil Nadu should definitely be on your list. This beautiful place will take you back to an era of stone cut sculptors, intricate carvings and majestic temples. Mahabalipuram is known for its temples and structures built back in the 7th and 8th century. You must visit this place during sunset, the entire place glitters!

Mahabalipuram, a UNESCO declared heritage site is worth a visit if you are driving past Chennai. This place is a well-preserved site, super clean and filled vast beaches. It is loved by architectural enthusiasts, students, professors and people who like to learn about history! 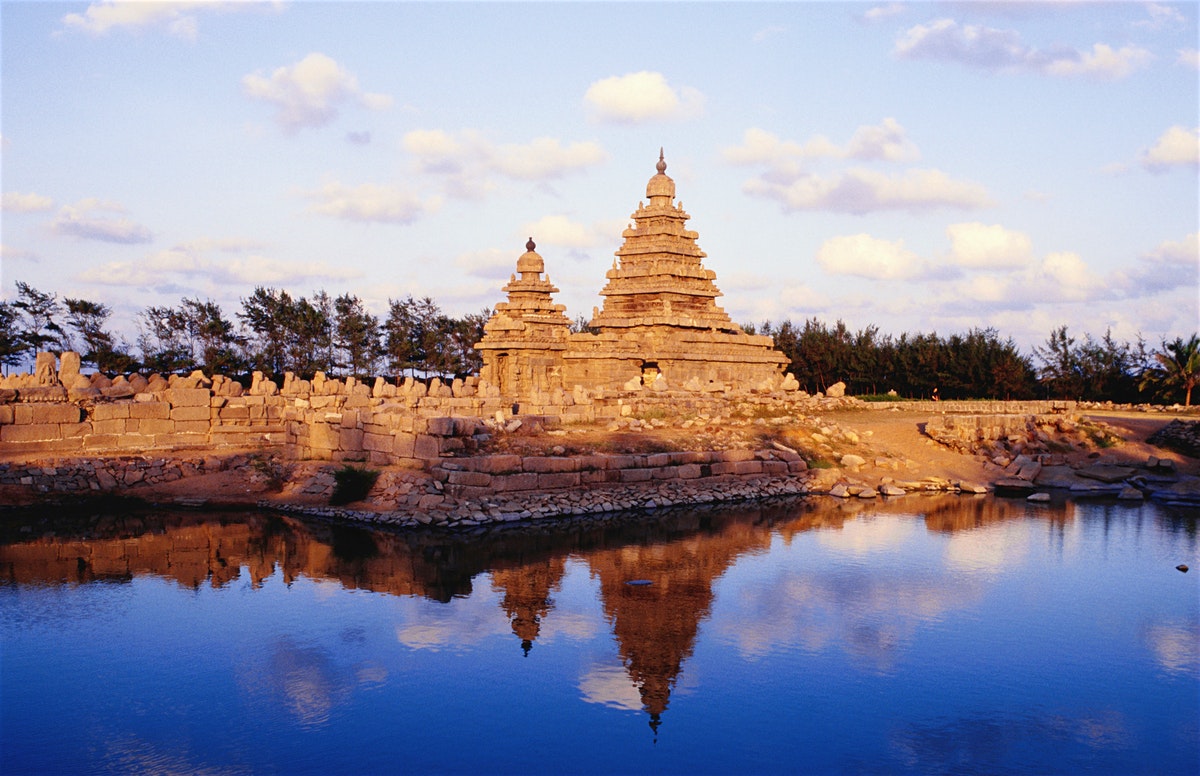 Also Read: Eat Amidst Nature At The Wild Garden Cafe In Chennai

One of the must-visit places here is Panch Raths. It typically means five raths (chariots) are proper stone cut structures that were carved out of one huge rock. These structures are also linked with Pandavas as each of them is named after the Pandava brothers and their wife Draupadi. They are called Arjun Ratha, Dharmaraja Ratha, Bhima Ratha, Nakula Sahadeva Ratha, and Draupadi Ratha. The reason for the existence of these structures is unknown but they are a part of the UNESCO World Heritage Site. 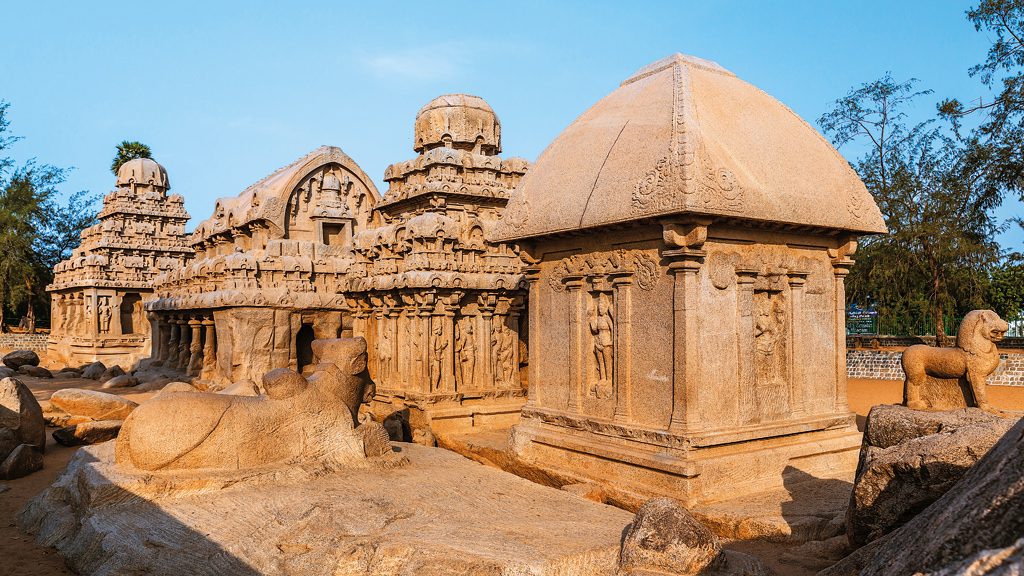 Also Read: Head To Krem Puri In India Discovered As The Longest Sandstone Caves In The World

Shore Temple is another beautiful place to look out in Mahabalipuram. The temple stands tall facing the banks of the Bay of Bengal. It is one of the most beautiful, majestic and oldest temples in the South. It was built during  700 – 728 AD during the rule of Narasimhavarman II of the Pallava dynasty.

Also Read: Borra Caves Near Vishakhapatnam One Of The Largest In The Indian Subcontinent

Seashell Museum is an undiscovered part of Mahabalipuram. It is the largest seashell museum in India with almost 40,000 rare and unique specimens of seashells and fossils, shark teeth, whale fins among other things. Preserving these many seashells, knowing their history and understanding their importance is only done by someone who is a true enthusiast. Mr.Raja Mohammed was one such man who dedicated his life to this place. Seashell Museum is a must-visit! 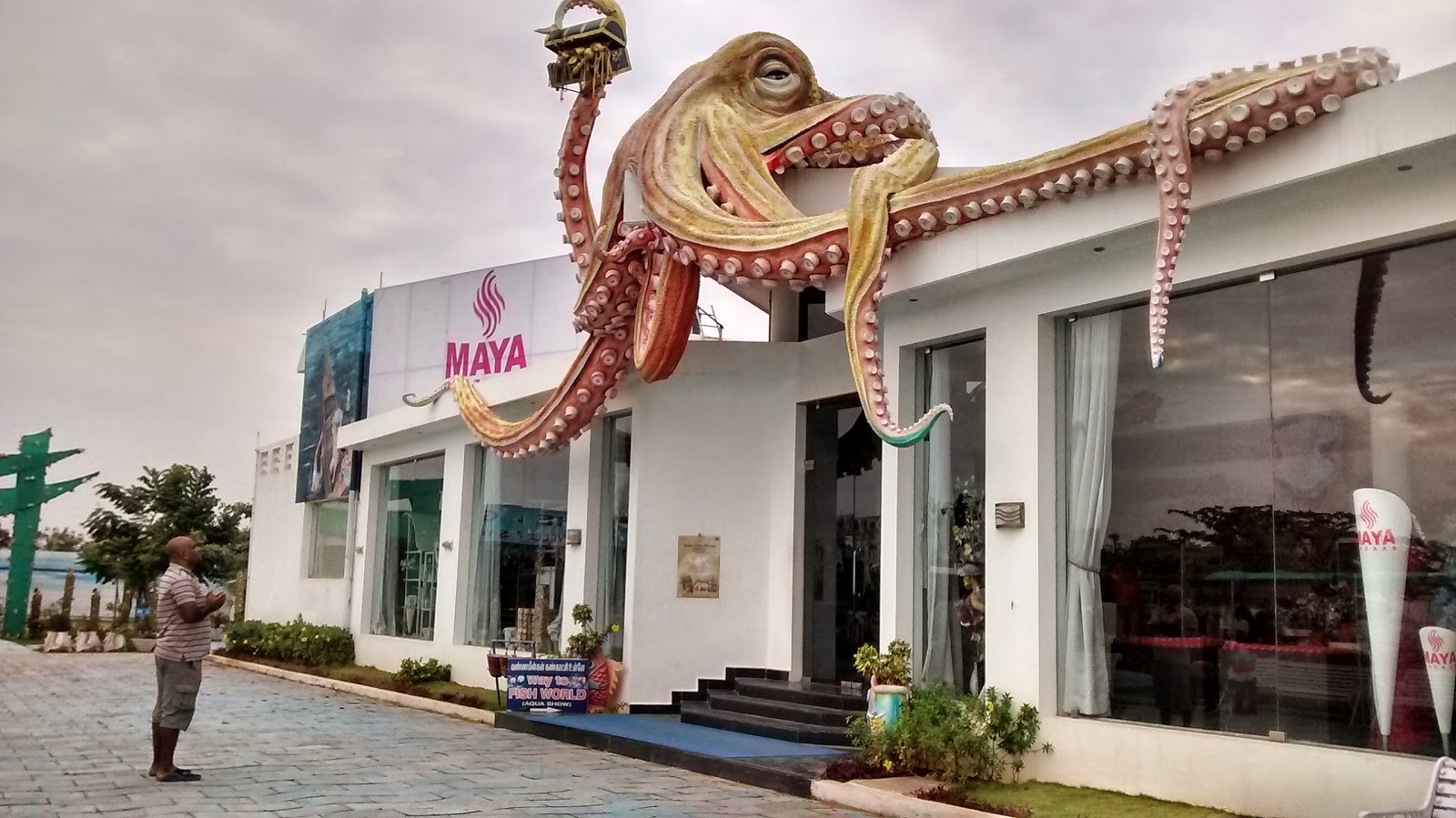