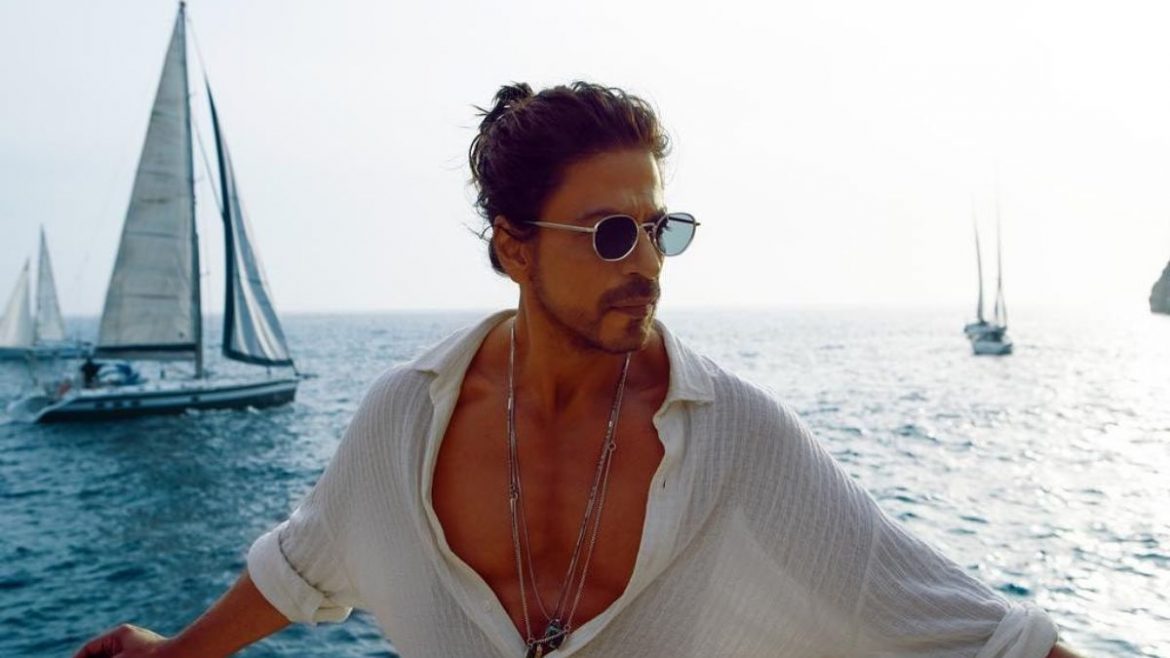 Social media has made it easier for fans and followers to interact with their favourite celebrities and idols. On various social media platforms, fans can interact with celebs and they can anticipate a reply if they turn out lucky. Be it on Instagram or Twitter, celebs often host ask me anything rounds where everyone can ask them whatever they want. And in such a “ask me a question” round on Twitter, some luckiest fans received a reply from none other than SRK! The actor surely made his fans’ day. Let’s check out how!

We often see Shah Rukh replying to his fans and followers on a segment named #AskSRK on Twitter. Be it his personal life or professional commitment, he talks about different things and shares updates with his millions of fans. And today he replied to one such question on the #AskSRK segment on Twitter.

A Twitter user named Tushar (@TuShahRukh) asked SRK “Khana kya bnaya h aaj aapne? # #AskSRK. To which, the global star replied with “Three different pizzas… .”. Seems like the Bollywood heartthrob is a maestro in the kitchen as well. It is not easy to make three different pizzas in one day. But we all know what a legend Shah Rukh Rakh is and nothing is impossible for him.

Also read: Shah Rukh Khan And Deepika Padukone Starrer Pathaan Was Shot At These Stunning Locations Across The Globe!

SRK made another fan’s day memorable as well by replying to her tweet. A Twitter user named Medinaa (@medinaxhema1) asked SRK that “Obviously you like Twitter more, any reason for it? Or you just find it more comfortable? #AskSRK”.

Instagram has too many pics of what people eat!!! For breakfast…desserts…dinner…ufff! https://t.co/Ih8sSs49zX

We have always seen the actor giving the most perfect replies at all places before and most of the time many of us could even relate to him. This time too, he gave the most impressive answer and I am sure you will relate to it hard. SRK tweeted back, “Instagram has too many pics of what people eat!!! For breakfast…desserts…dinner…ufff!”

Also read: Did You Know Shah Rukh Khan & Gauri Had Their Honeymoon In Darjeeling? Here’s Why Darjeeling Is A Great Honeymoon Destination