Man Threatens Woman To Shift From The Aisle Seat On Emirates Flight, Says ‘Once I’m Drunk Then Don’t Blame’ 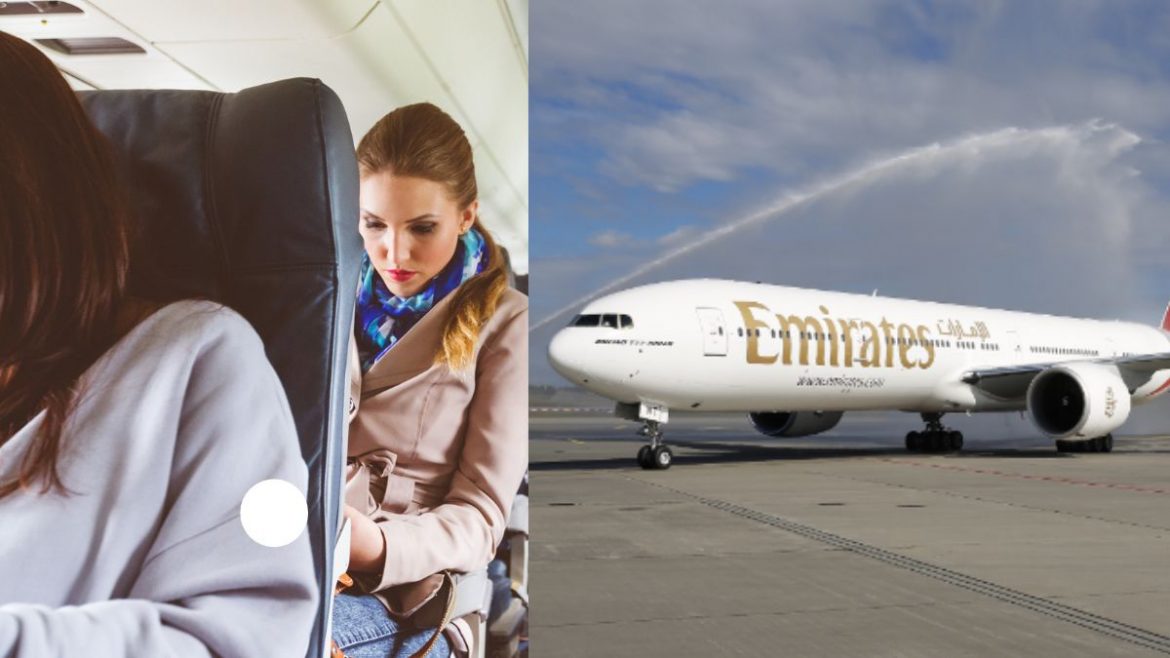 The incidents of people behaving inhumanely have been showcased recently on multiple airlines. The most recent case of a man peeping on co-passengers shocked the internet. And as if that wasn’t enough another piece of news has come up to upset us. An Emirates passenger recently threw all drama on a woman and threatened her to shift from the aisle to the middle seat. What’s the reason behind it? Gender! Keep reading for the details.

With the whole #airindia case coming to light, I cannot truly explain how tired I am of entitled Indian men on flights. On my @emirates flight from Dubai to Delhi, a man asked me to sit in the middle seat, though I had booked and paid for an aisle seat. When I said no, he..contd

“Ladies ho, andar bheith jao” loosely translates to you are a female so you should sit in the middle seat. This is what the rude male passenger asked the female to do. She was equally surprised like us by this threat.

She rightfully had the authority to sit on the aisle seat as she paid for it on her flight from Dubai to Delhi. But the entitled Indian man kept pressurising her to shift. When she tried talking to the airport attendants they failed to revert because of the language barrier. But when they finally understood, they said they will file a report against the man and will be in touch with her. 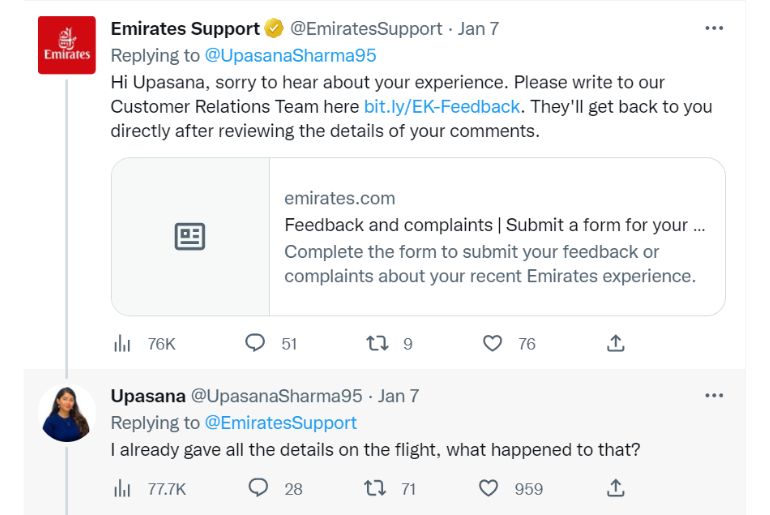 Warns The Female Co-Passenger With” Once I’m Drunk, Don’t Blame Me” 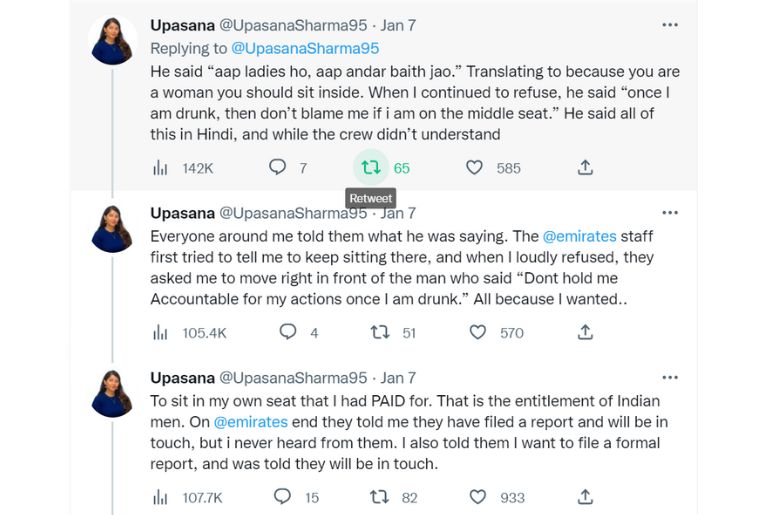 His unexplained behaviour continued when the woman made her firm decision not to shift from her paid seat. After she refused to shift he warned her by saying that she shouldn’t blame him after he gets drunk and tries to sit on the aisle seat. First, when she contacted the Emirates officer, they asked her to cooperate. After she explained to them the seriousness of the situation, they shifted her to the seat in front of this complaining passenger. But his threats to misbehave still continued.

Upasana Sharma, the Emirates passenger was shocked to see that the man who clearly agitated everyone by telling her that he will misbehave after he was drunk, was served alcohol on the same flight. Even after providing all the flight details to the Emirates crew, she hasn’t heard anything regarding the report yet. And although she tried reporting this incident personally to the authorities, she was again told that they will contact her when the man is found. Netizens are enraged by this incident and have tweeted about it feeling bad for Upsana Sharma. 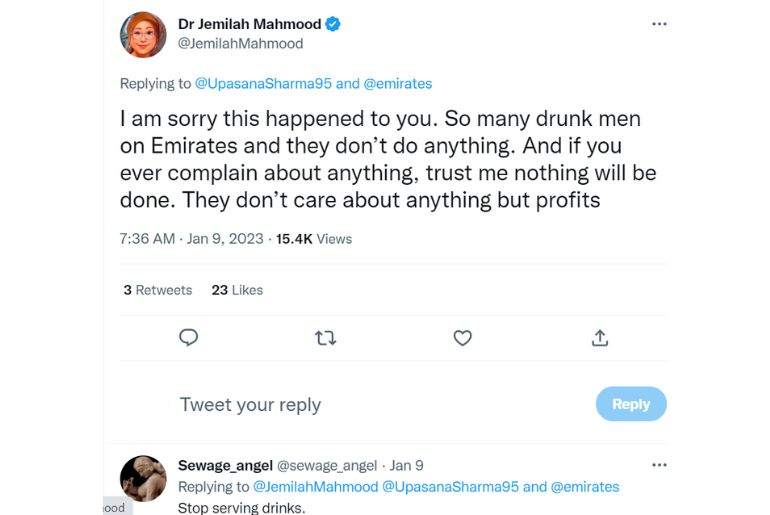 What will you do if you see someone in distress mid-air in such conditions?