Maroon 5 To Perform In Dubai On 14 June 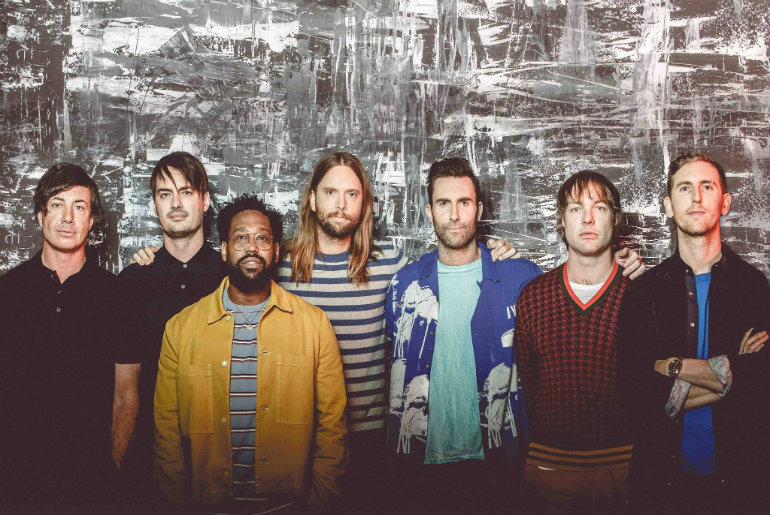 Maroon 5 is returning to Dubai for a live concert on 14 June at the Coca Cola Arena in City Walk.

Boys and girls if you are a big fan of Maroon 5, then we have some exciting news for you. It is now confirmed that Maroon 5 will be performing on 14 June at the Coca Cola Arena. So this is your chance to catch them live in Dubai as they return to Dubai after 8 long years. They performed last in the year 2011.

Hailing from Los Angeles, California, Maroon 5 is an American pop rock band with Adam Levine as the lead vocalist. Tickets are on sale starting today and you can register here for the event. 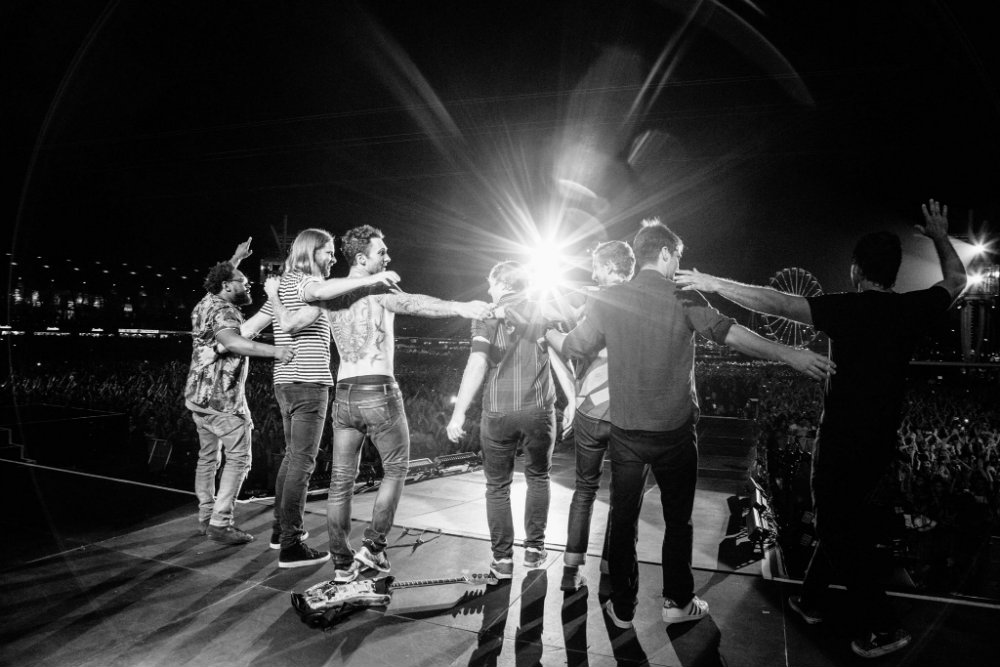 Oh and in case you didn’t know, the Dubai Arena has now been renamed the Coca Cola Arena, after developer Meraas signed a ten-year deal with the Coca Cola company.

Expect all the latest hits like “girls like you”, “Moves like Jagger”, “sugar”, “animals” and much more during their live gig. And that’s not all! Award-Winning comedian Russell Peters will make the crowd roar in laughter as he takes stage at the Coca Cola Arena on 6 June.

The arena will boast an advanced infrastructure allowing it to accommodate mega-events, with an approximate capacity of 20,000. Located in City Walk the arena spread across half-a-million square feet.