Maya Bay In Thailand Shuts Down Indefinitely Due To Over-Tourism 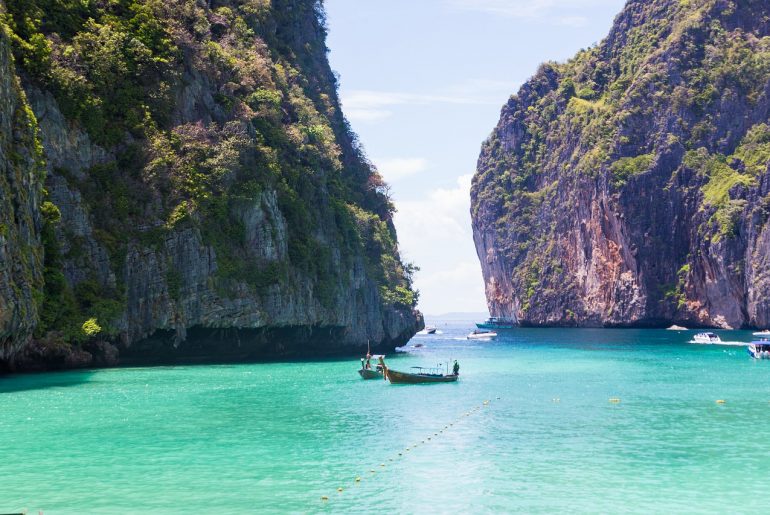 Maya Bay in Thailand shuts down indefinitely due to over-tourism.

After being shut for four months from June-September, Maya Bay has been shut down until its entire ecosystem has been revived. The place attracts a lot of visitors, as many as 5,000 people and 200 boats every day that has led to the destruction of the coral life and extensive environmental damage.

The authorities have been initially reluctant to shut the beach as it receives a lot of revenue every year. However, after seeing a continued damage of the marine life, the authorities have stated that the beach would not remain open until the ecosystem fully recovers to a normal situation.