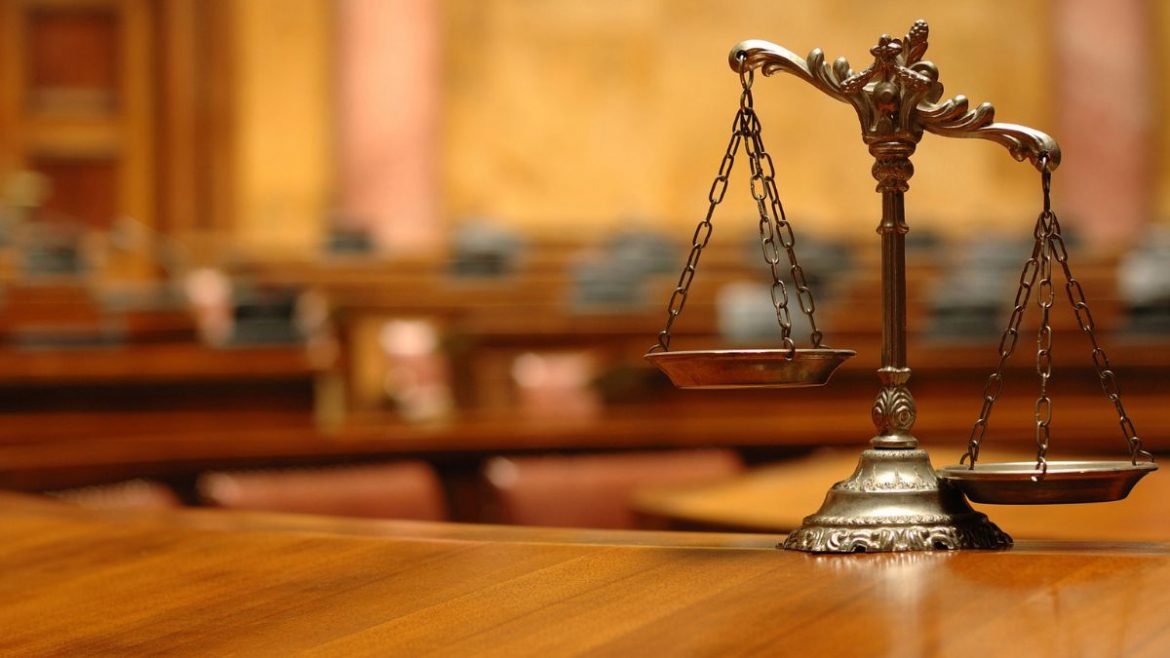 Diversity and representation of all kinds of minorities are very important everywhere. Be it in media, jurisprudence, or in government cabinets. Diversity is important in the media we consume but it is more so important in law and politics. Recently, the Houston Texas region of the US took another step in achieving this diversity. Manpreet Monica Singh becomes the first female Sikh judge in the United States of America.

First Female Sikh Judge In The US

Manpreet Monica Singh is the first female Sikh judge of Indian origin in the USA. She has been an attorney for over twenty years. In a Facebook post about this recent accomplishment of hers, she stated that she was ready to put the two decades’ worth of experience to good use. During her professional journey, she has been a part of many organisations pertaining to civil rights at local, state as well as national levels.

She is more than qualified for this new opportunity and is all set to sink her teeth into this new professional endeavour. Singh is from Houston in Texas and has been born and raised there. She also currently lives there with her husband and two children. Her swearing-in is indeed a historic moment for Texas and the United States in general.

Step Towards The Right Direction

Her appointment as a judge was received with lots of praise and it is viewed as a step in the direction when it comes to diversity and representation within the law. Judge Ravi Sandill, who was the first South Asian judge of the US said that the appointment of Singh was a big moment and that she was an ambassador not only for Sikh women but for all women of colour.

Sikhism is the fifth-largest religion in the world and yet, until Singh, there hadn’t been any female Sikh judges in America. While is elated at her appointment, she hopes that this (a woman of colour reaching higher ranks) becomes a more common incident in the country.

Also Read: You Can Soon Take Virtual Tour Of CIA Museum In USA & Check Out The Super Cool Spy Gadgets

We wish the best of luck to Manpreet Monica Singh for her new journey.