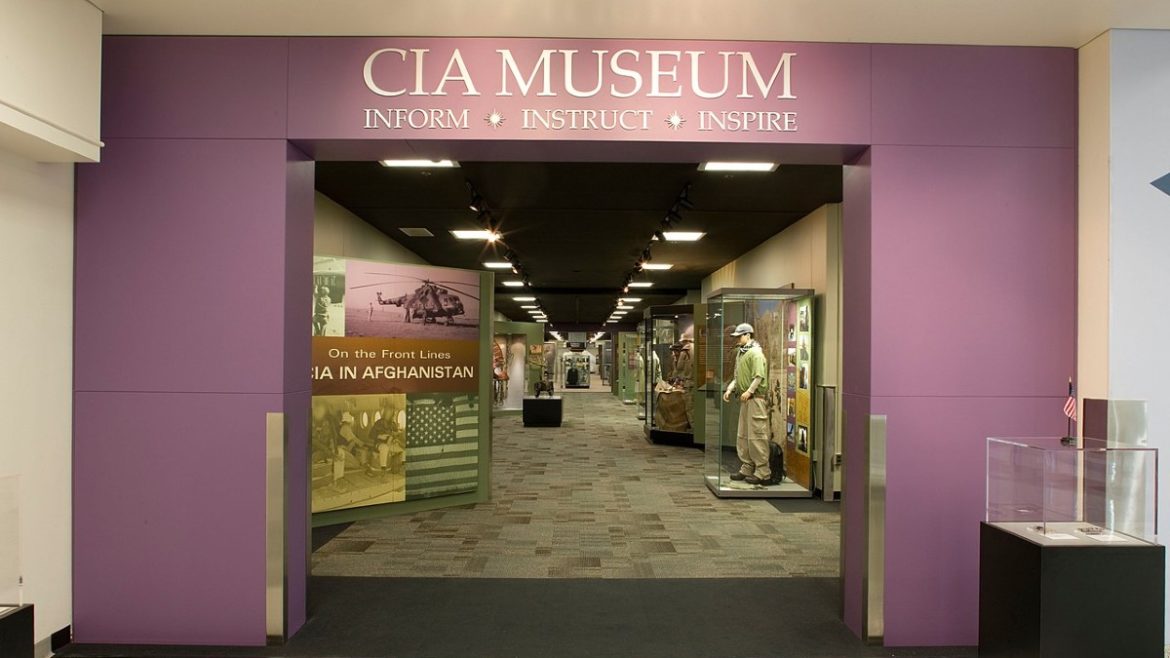 Are you a Hollywood movie fan? Did you grow up watching CIA agents solving mysteries and getting into a whirlwind of adventure? Oh, I am already getting goosebumps! If the CIA and its fantastic ways of operation fascinate you, there is a museum for you. Read on… 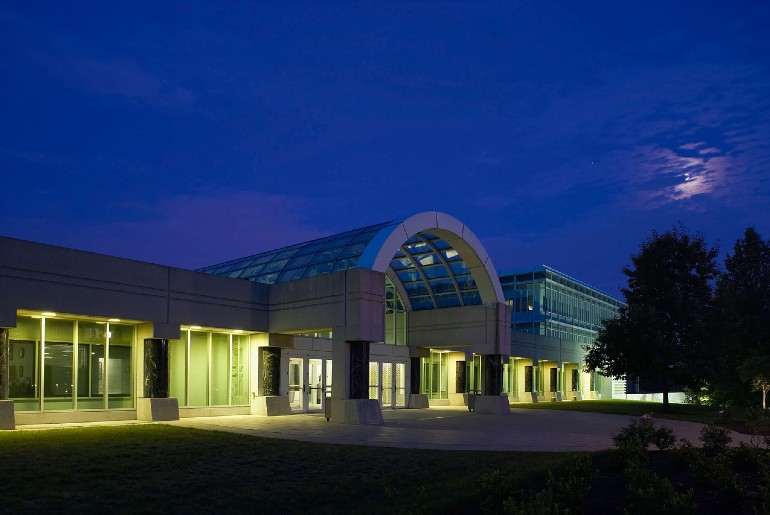 CIA headquarters in the US (Image Source: Needpix)

The CIA? What’s that?

The acronym CIA stands for Central Intelligence Agency. Just like India has the Crime Investigation Department (CID) and The Central Bureau of Investigation (CBI), the US has the CIA. In 1947, it was formally founded as an intelligence and counterintelligence agency of the US government. During World War II, every country had its own intelligence department and spying agencies. The CIA has its roots in the Office of Strategic Services, a federal intelligence bureau of the US, which helped the country fix war strategies, by sourcing information through spies.

And They Have A Museum Now?

Yes, but there’s a catch. If you’re wondering whether you can visit the museum and get a real-life James Bond movie feel, the answer is yes and no. Due to the secretive nature of the CIA business, it’s not like you can visit their office and take a stroll around. To get people a clue about their lives, the CIA is now digitizing a lot of its equipment. So yes, it’s an online museum. You may find it a tad bit less exciting than a real one, but it covers a range of things. You can actually understand how were things done in the past when technology was not at the top of its game, as it is now. 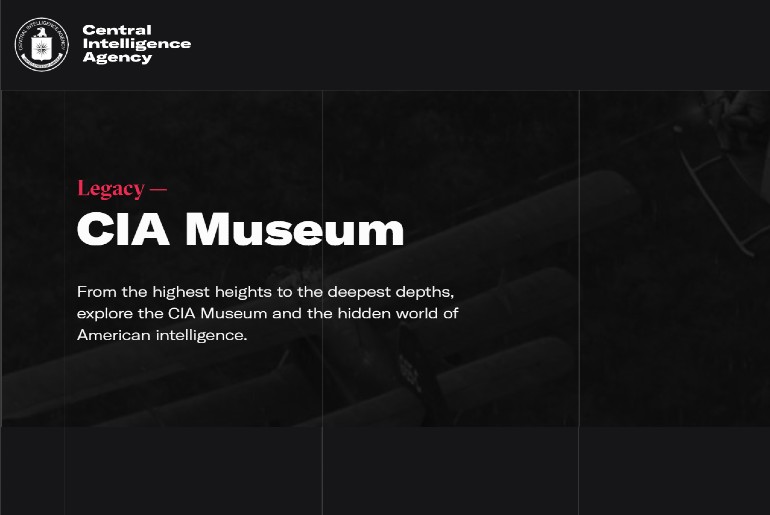 Things To See at the CIA Museum

Do you know about the K-129 Russian submarine that sank mysteriously in 1968? In 1974, during the cold war, the US started its recovery, named Project Azorian. The internet and the popular media are full of mind-blowing stories and conspiracy theories. But that’s not the point. The online museum has a model of this ship and much more. Let’s take a quick look.

If this list has got you, head to the CIA Museum Website now. You are going to love it!

Also Read: We Explored The Newly Built Museums Inside Red Fort, Delhi And They Left Us In Awe!