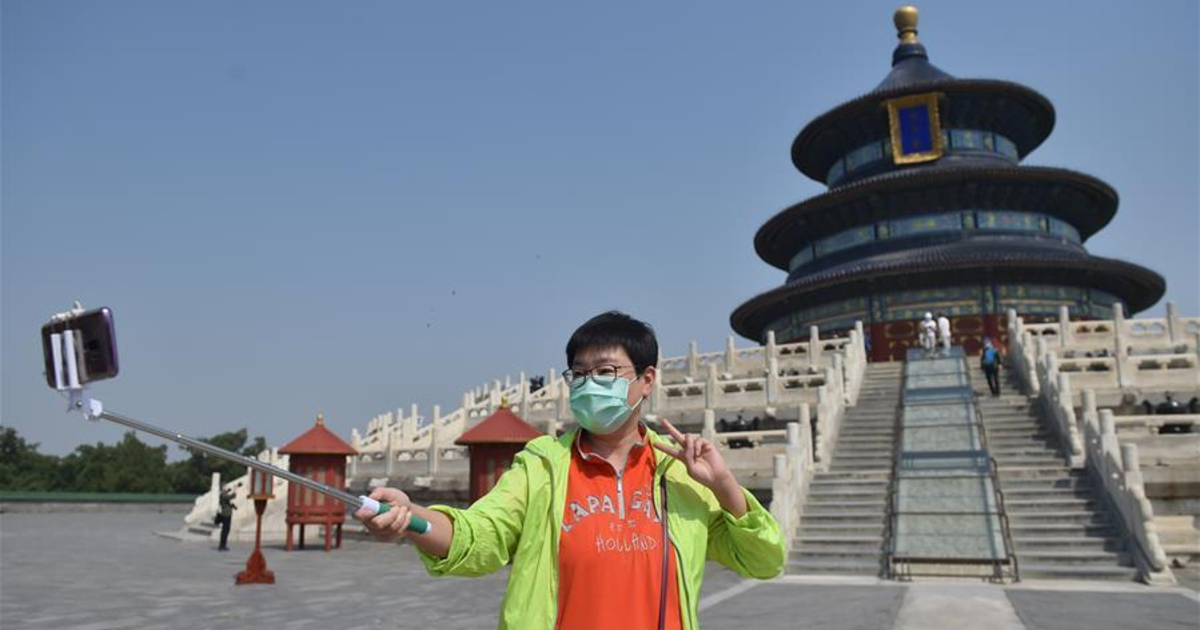 The Coronavirus pandemic has been almost controlled in China and the nation has recorded just two new cases, as reported a day back. The total number of active cases in China is just about 481 now while around 82,399 cases are already being closed. Owing to the sharp reduction in the number of cases, the country is now allowing its tourism to flourish. The restrictions have eased and the week-long Labour Day holiday in China has already pulled in millions of tourists.

The Ministry of Culture and Tourism of the People’s Republic of China has reported that the country saw over 50 million tourists in the first two days itself of the five day holiday, ending on Tuesday. Among these, about 23 million domestic trips occurred on the first day, on 1st May 2020. This has resulted in a spike in China’s domestic tourism revenue to more than 9.7 billion yuan, which is about $1.38 billion. The country had opened doors of nearly 8,498 A-level tourist destinations on the first day. 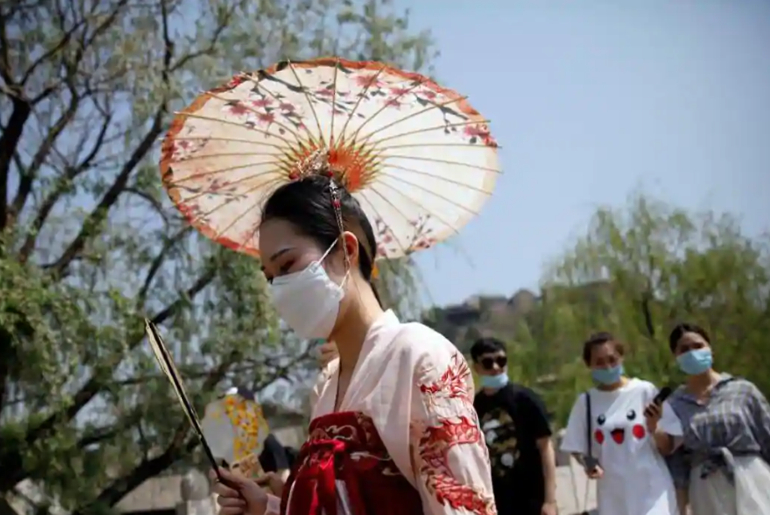 Also Read: More Than 90 Percent Of Travel Destinations In The World Are Now Off-Limit For Tourists: UNWTO

China has lowered the emergency level of the pandemic from the most alarming to the lowest categories. Hubei province, where the infection was first reported, has reopened 22 out of 25 tourist spots. Tourism in the other big cities of China is anticipated to see a surge soon. Flight bookings have also increased. Certain places are, however, still limiting the number of tourists. Also, though the number of tourists have increased by significant numbers over the weekend, they are still lesser than the other years. 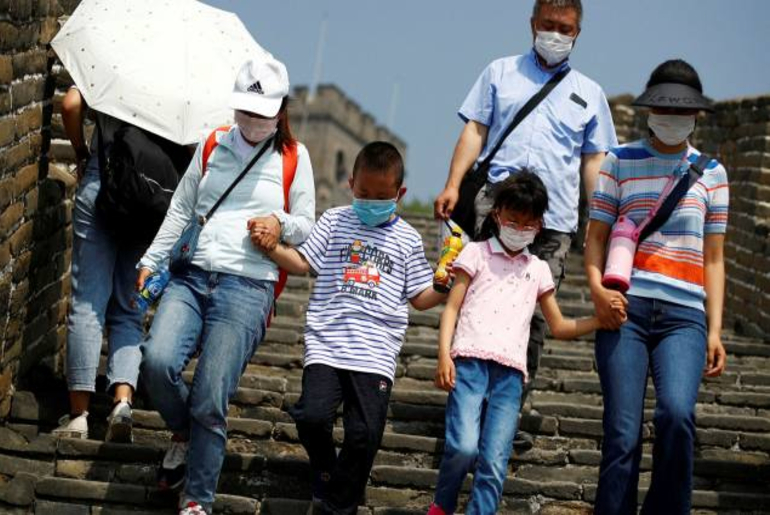 Just like China, we pray for all the other countries, including India, to see the normal routines at the soonest. The fight is on and the day isn’t far when we all will stand victorious, finally defeating the pandemic. Let’s not panic now and hope for the best to happen.