Mizoram To Give ₹1 Lakh…
From Hello Kitty To Panda,…
Hard Rock Cafe Now Has…
Baby On The Way? Here’s… 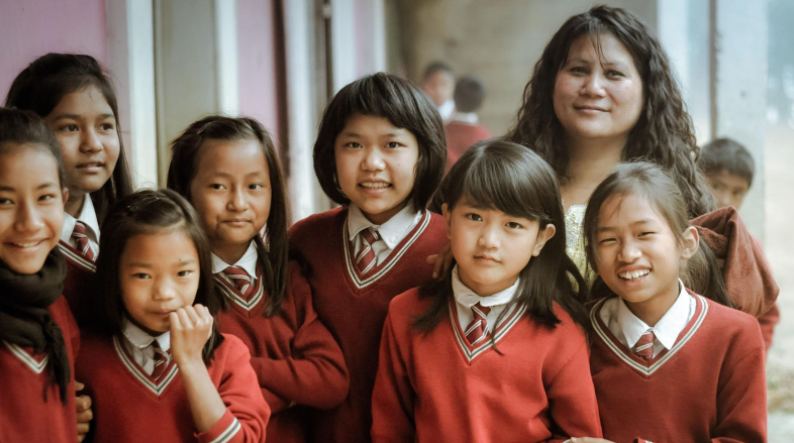 To encourage population growth in Mizo communities, Mizoram’s sports minister Robert Romawia Royte has announced that he will reward a living man or woman with the highest number of children within his Aizawl East-2 assembly constituency with a cash prize of ₹1 lakh. The minister added that the person will also get a trophy and a certificate. While population boom is one of the major issues in India wherein various states are working towards population control policies, the decreasing population growth rate in Mizo communities has become a concern. Read on to know more. 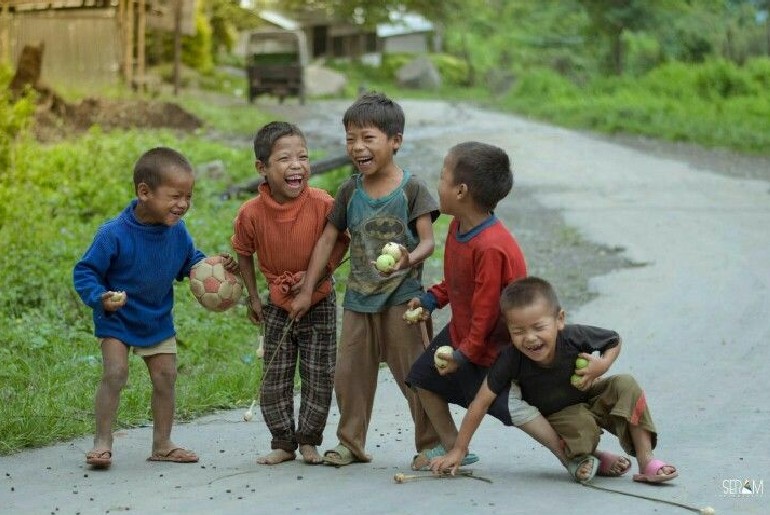 Also Read: Mizoram Has Shops That Run Without Shopkeepers

Churches And Organisations In Mizoram Are Bolstering Baby Boom

According to an NDTV report, Royte has said, “Mizoram is far below the optimum number of people to attain development in various fields because of the gradual decline in its population. The low population is a serious issue and hurdle for small communities or tribes like Mizos to survive and progress.” He also added that some churches and civil society organisations are bolstering a baby boom policy to boost population growth. 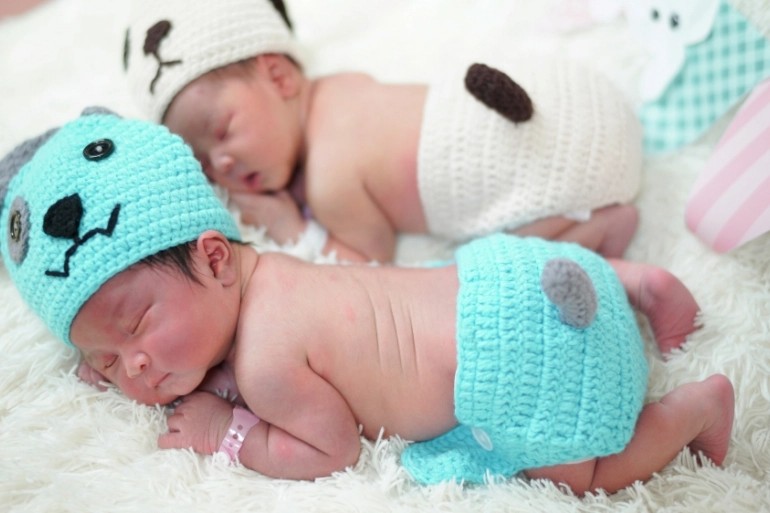 Also Read: Mizoram’s Aizawl Has A Mini Roadside Library Where People Can Read Books For Free

Mizoram Has The Second Lowest Population In India

Mizoram ranks second lowest in India in terms of population density, after Arunachal Pradesh. As per the  2011 census, the population of Mizoram was only 1,091,014, within an area of 21,087 square kilometres. The northeastern state has only 52 persons per square kilometre.