Mobile Phones Are 7 Times Dirtier Than A Toilet Seat 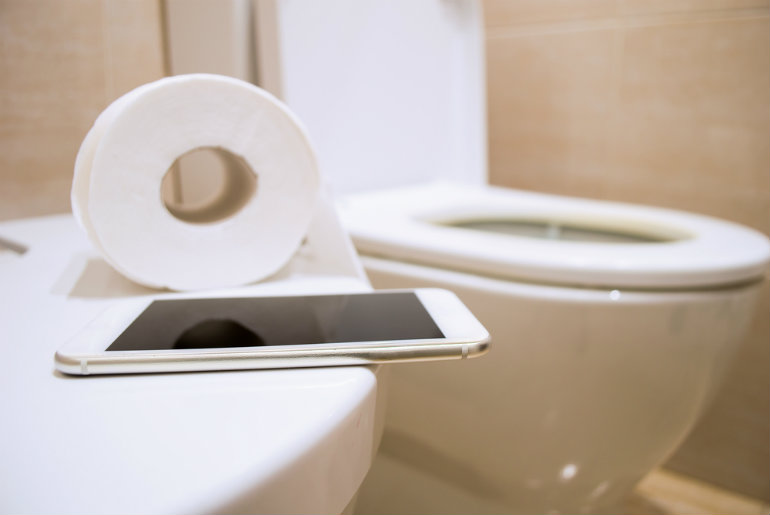 A recent study has found that the average mobile phone carries latent bugs & is almost seven times dirtier than a toilet seat.

A study done by the Daily Mail, reported, that smartphones in clean plastic cases may also have more than six times the germs found on a lavatory seat & a device in a leather case reportedly had the highest bacteria detected in a smartphone which goes up to 17 times the amount of bacteria on a toilet seat. 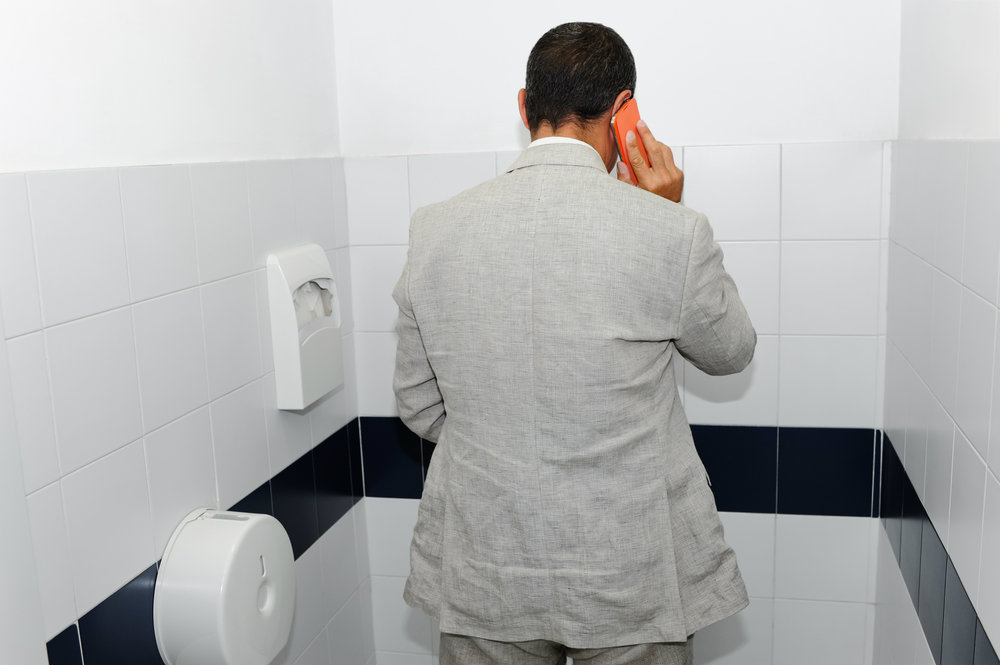 A survey of office workers found that two in five people carry their phones into the bathroom of their workplace. Scientists at London School of Hygiene & Tropical Medicine revealed that one in six mobile phones were laced with fecal matter, including the E. coli bugs which can lead to food poisoning.

In 2010, consumer watchdog Which? had tested 30 phones, and found that bacteria on one of them was enough to cause serious stomach upset for its owner. Experts believe phones become so dirty because they are taken into the bathroom, so are exposed to the same germs as lavatory handles and seats.

You might want to give your phone a good clean-up with wipes & think before touching someone else’s phone!