5 Most Iconic Food Outlets In Kolkata That Are Decades Old 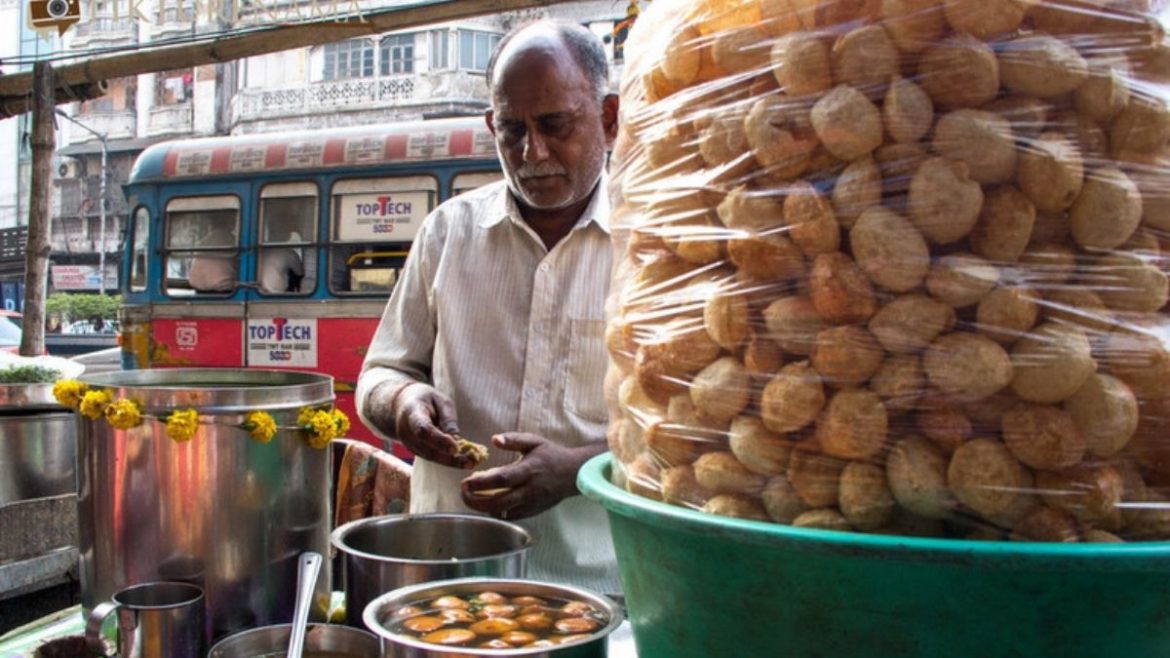 Kolkata, the city of joy, is globally known for its flavour enriched delicacies and mouth-watering desserts. If someone ever has to rename the ‘City of Joy’, I believe ‘City of Taste’ is a good replacement. Kolkata is known for carrying and maintaining its culture and heritage for decades and years. Kolkata offers an array of restaurants and food outlets that is satiating people’s taste buds for decades and eons. Let us take you on a small ride to the 5 most iconic food outlets in Kolkata that are serving for decades.

Every Bengalis understand the true essence of Indian Coffee House. Situated in between the college street, this coffee house is a must location for all the students for spending time, or as Bengalis call ‘adda’. Originally called Albert hall, the Indian coffee house is standing since 1876. The greatest personalities like Rabindranath Tagore and Netaji Subhas Chandra were visitors of this iconic place. The place is an architectural visual treat as well with double storeys and iconic French windows. Kolkata is simply incomplete without Indian Coffee House.

If Indian Coffee House is the heart of Kolkata, then Paramount is its soul. A glass of sharbat from Paramount is what one needs and should have on a trip to College Street. The freedom fighter Nihar Ranjan Majumdar opened this outlet in 1918 to use it as a secretive den for the freedom fighters. Likes of Netaji Subhas Chandra Bose, Satin Sen visited Paramount to conduct secret meetings. The most interesting part is that the famous sharbat was simply a concealment for all the secret meetings of the Swadeshi movement. Legends like Kazi Nazrul Islam, SD Burman, Satyajit Ray, Uttam Kumar were Paramount’s frequent visitors. Paramount will always remain as one of the most iconic food outlets in Kolkata.

Kathi Rolls of Kolkata are world-famous and Nizam’s is one of the best in the city. Nizam’s is the pioneer when it comes to lip-smacking Kathi rolls. A visit to Kolkata is totally incomplete without indulging in the goodness of Nizam’s.

Situated on Park Street, Trincas was one of the most popular places in the city decades back. It was the top choice for live music performances back then. Singers like Usha Uthup entertained the audiences while performing in Trincas. This place still has quite a good grasp on the people and still remains to be one of the few restaurants where one can groove to the live music and have delectable dishes.

The everlasting list of Kolkata foods is absolutely bland without the flavours of biryani. Aminia is serving the city since pre-independence. Starting with a single outlet in Dharmatala, to expanding everywhere Amina is one of the favourite Biryani places for Kolkata people. The most interesting part about this restaurant is that it soared into such popularity because of the frequent visits of young Bengal footballers. Young footballers of Bengal used to visit Aminia to treat themselves after a good game. 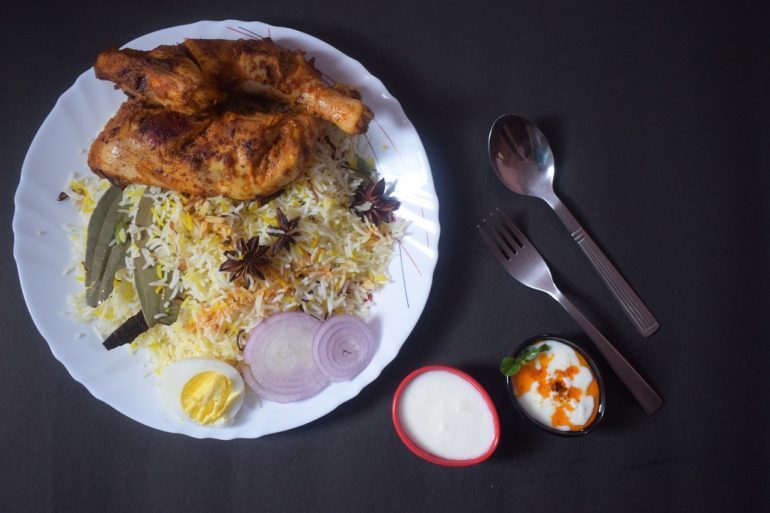 There are tons of iconic food outlets in Kolkata and these 5 are our top favourites. Do you have someplace else in your mind? Let us know in the comments below. In fact, you can even check this out for your next trip to Kolkata.