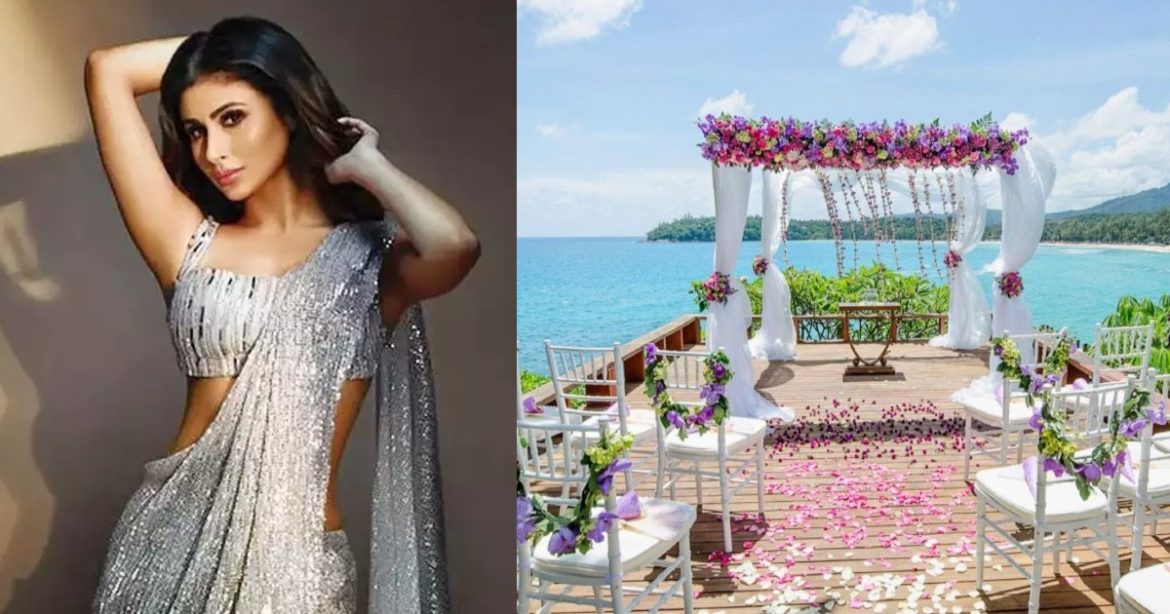 After Katrina Kaif and Vicky Kaushal, marriage is on the cards for Bollywood Diva Mouni Roy too. As per reports, the actress is tying the knot with her beau Suraj Nambiar on January 27. Although Suraj is based out of Dubai, the couple will have a beach wedding in Goa by the breathtaking Arabian Sea, as revealed by a close source. According to the Hindustan Times intel, the venue of the wedding might be W Goa near Vagator beach. Read on to know more.

Mouni and Suraj had initially decided to get married in Dubai. But later they changed their plans, shifting their venue to Goa. Also, all the guests attending the wedding will have to carry their COVID-19 vaccination certificates. Some confirmed guests at the ceremony would be Karan Johar, Ekta Kapoor, designer Manish Malhotra, actor Aashka Goradia, choreographers Pratik Utekar and Rahul Shetty. Mouni is also rehearsing with Pratik, Rahul and her close friends for a dance performance on January 28.

Mouni Had Her Bachelorette In Goa Too

In Goa, bride-to-be Mouni had her bachelorette too. Around a month ago, Mouni was having a cheerful time with her girl gang Aashka Goradia, Anisha Verma, Shivani Malik Singh, Roopali Kadyan and Anuradha Khurana. Her friends had uploaded several pictures that led fans to speculate the trip to be Mouni’s bachelorette.

That’s all we know for now about the actress’s gala wedding. Until we get more deets, Here’s How Much A Destination Wedding In Goa Will Cost You.