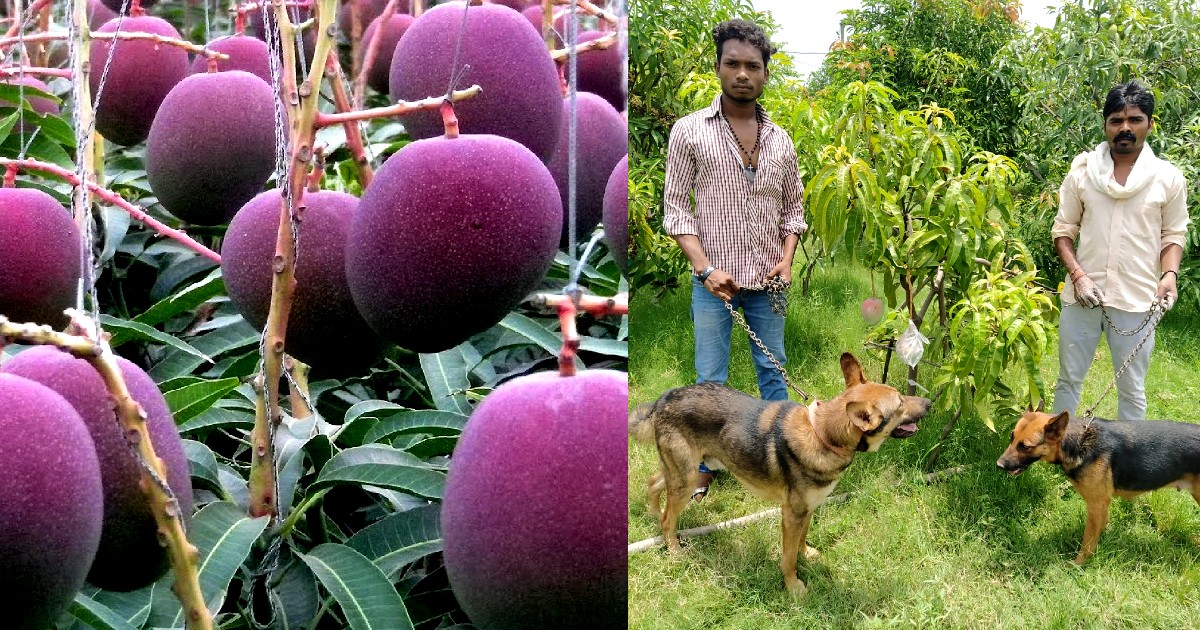 As India celebrates its favourite mango season, a while back Noorjahan variety of mangoes created a buzz on social media. The Afghan origin, ”Noorjahan’, cultivated in Madhya Pradesh, sold at ₹500 to ₹ 1,000 apiece this season. And if you’re shocked with this royal variety of mangoes, wait till we reel you into the next news. A Madhya Pradesh couple grows the world’s costliest mangoes priced at ₹2.7 lakhs per kg. The unique red coloured mangoes are Japanese Miyazaki. They are surely worth their weight in gold, so much so that the couple hired guards and dogs to protect them. Read on to get a slice of this story.

Rani and Sankalp Parihar, an orchardist couple from Madhya Pradesh are proud yet wary owners of the world’s costliest variety of mangoes, the Japanese Miyazaki. Well, they never planned on growing this unique variety of mangoes, it happened by chance, literally. According to a Hindustan Times report, Sankalp Parihar was on his way to Chennai to buy saplings. That’s when he met a man on the train who offered these mango saplings and advised him to take care of them like his own babies. Sankalp and Rani Parihar planted the saplings without knowing the exact variety of mangoes. Last year when the trees bore fruits, they realised that the mangoes looked very different. They were large and ruby red in colour. As they didn’t know the name of this variety, Sankalp named it Damini, after his mother. 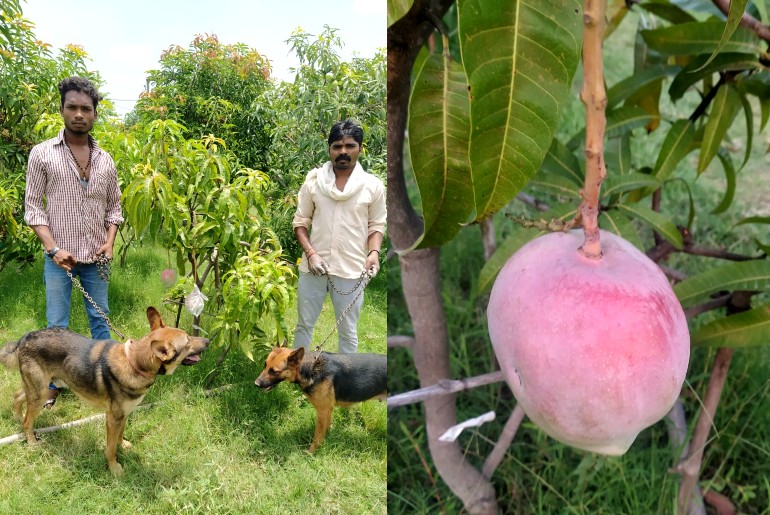 The couple later researched about it online and found out that it was Japanese Miyazaki, the costliest mango in the world. But for him, the ruby-coloured mango is still Damini. Miyazaki mangoes or Sankalp’s Damini mangoes are priced fruits They sold at around ₹2.7 lakh per kilogram in the international market in 2020, as per Japanese media reports. These mangoes are so precious that they are often at risk of getting stolen. Parihar revealed to Hindustan Tomes that thieves broke into their orchard and stole the mangoes after it became local news that the couple grew this rare variety. This year, they employed four guards and six dogs to guard the rare trees and seven mangoes. 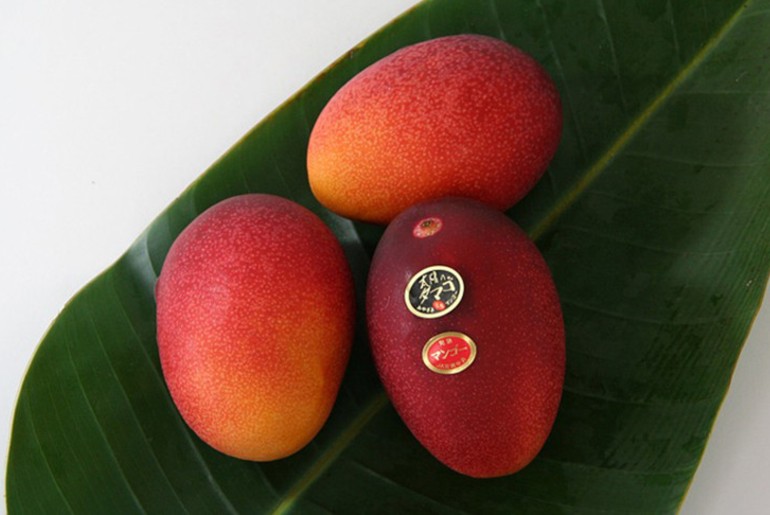 Japanese Miyazaki mangoes are rarely grown in India. They are also known as an egg of the sun. Rani Parihar stated that mango cultivators and fruit lovers were already contacting them. A businessman even offered the couple ₹21,000 for a mango. And a jeweller from Mumbai is ready to pay any price they quite. But the couple decided not to sell this mango to anyone. They will instead use the fruits to grow more plants. These mangoes are costly due to low production and they are extremely sweet taste. People abroad often give these mangoes as gifts. If you’re salivating for mangoes, then here’s a simple 3-ingredient mango ice cream.