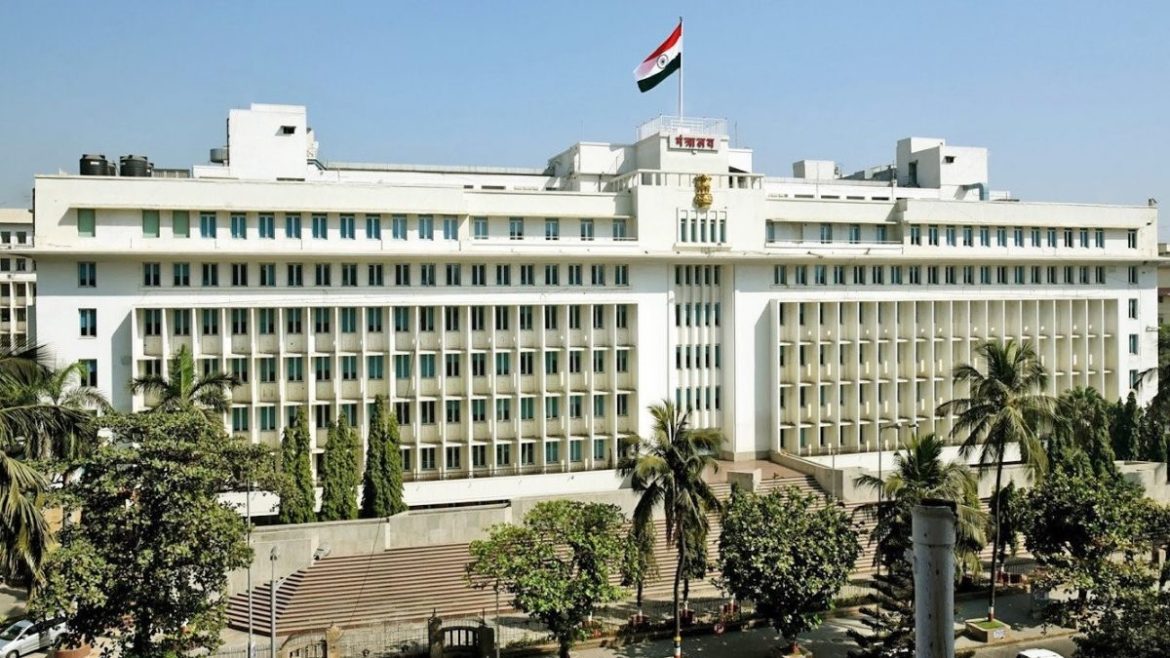 The Parliament Building or widely known as Mantralaya is the Maharashtra state government’s administrative headquarters. The seven-storey building will now be accessible to the citizens. Tourists and citizens now can get a tour of this beautiful and important building in Mumbai through the Visitor Pass Management System (VPMS) from 18th May as notified by the Maharashtra Government.

A Preventive Measure During Covid

Entry to the Mantralaya was prohibited for ordinary visitors due to the outbreak of Covid-19. This decision came as a preventive measure to prevent the spread of the deadly virus. The state home department also suspended the VPMS or Visitor Pass Management System until further notice. The courier boys too were not allowed in the building. There were restrictions on the number of VIP visitors a minister can attend by the home department. There were also limits to the number of visitors a minister or minister of state (MoS) could receive. The chief secretary and other department heads could only receive five visitors each. 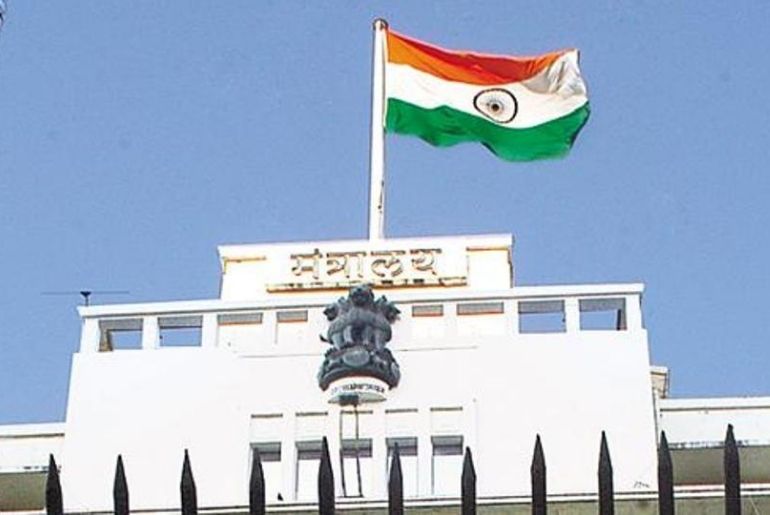 From Sachivalaya To Mantralaya

As everything now is set on its way back to normal, the government has decided to make the building accessible to ordinary visitors. Nariman Point is home to this building that houses all of the state’s significant governmental departments. It was first named Sachivalaya. Mantralaya was found to be a good name for the building because in the early 1980s it also housed the ministers of the state government of Maharashtra. 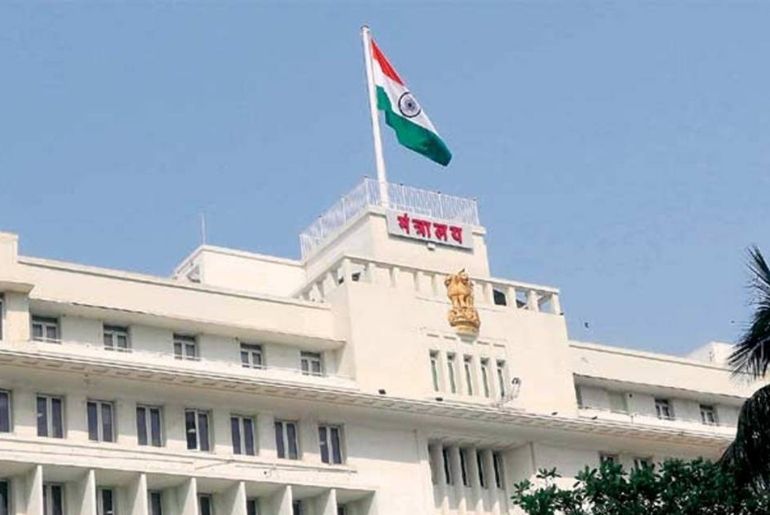 Also Read: Mumbai’s Oldest Shiva Temple Was Once The Tallest Structure In Town