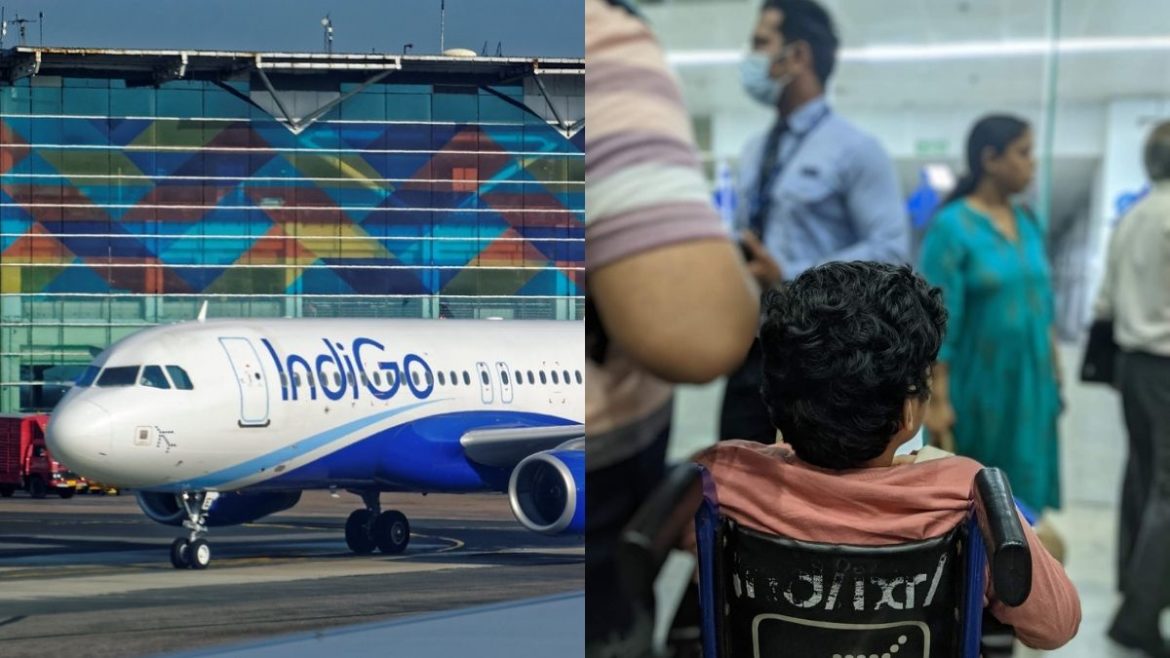 On May 8, a social media post alleged that staff from IndiGo airlines did not allow a child with special needs at the Ranchi airport to board a flight with his family. After a spiralling backlash, the Aviation Minister, Jyotiraditya Scindia, warned IndiGo airlines and promised to take appropriate actions against this inhuman behaviour. DGCA too has asked for a report from IndiGo.

An Uproar On Social Media

Manisha Gupta, a netizen who witnessed the incident on May 8 took the inhuman behaviour by IndiGo airlines to social media. The post spoke about how a child with special needs was barred from boarding a flight. The post went viral in no time as many users shared it and now have forced the airline to issue an official statement explaining their behaviour.

Also Read: This Airlines Is Making Attendants Sleep Next To Passengers On Long Flights

Aviation Minister Jyotiraditya Scindia replied to the tweet and shamed the airlines for their inhuman and unacceptable behaviour. He also assured that he himself will look into the matter, investigate it and take strict actions.  The Directorate General Of Civil Aviation has also demanded a report.  IndiGo airlines in a statement said that the child with special needs was not allowed to board the flight because he was in a state of panic. They further stated that the ground staff also waited till the very last minute for the child to calm down but that did not happen. The family was provided with a hotel stay and they flew to their destination this morning.

There is zero tolerance towards such behaviour. No human being should have to go through this! Investigating the matter by myself, post which appropriate action will be taken. https://t.co/GJkeQcQ9iW