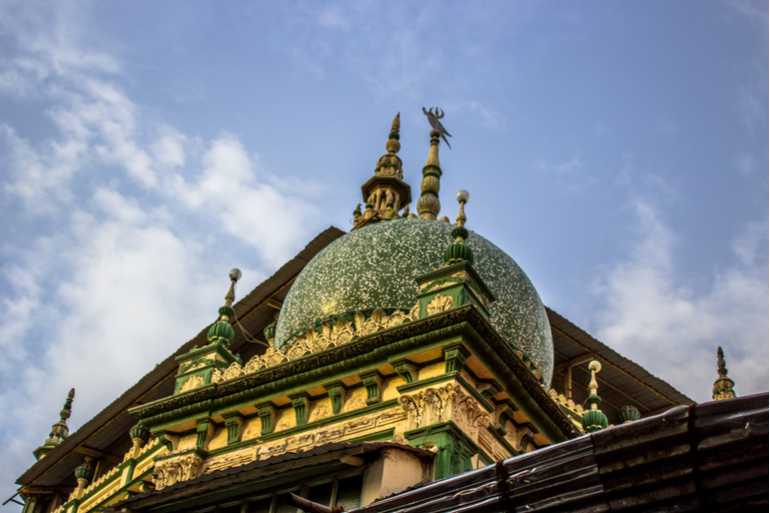 In a great initiative to promote eco-tourism and help in saving the environment, the Noorani Masjid in Pathanwadi, the biggest mosque in Malad is solar powered.

After the success of other mosques in South Mumbai, the chairman of the trust that runs the mosque, Rashim Gulam Rasul Maredia, decided to adopt the similar cost-effective form of electricity generation in the mosque. Reportedly, the electricity bill of the mosque reduced from Rs. 85,000 to Rs. 37,400. The mosque would also save 17.5 tonnes of carbon dioxide emissions by using solar energy.

The Noorani Masjid at Malad’s Pathanwadi area is the eighth mosque in Mumbai to install the renewable energy sources to power electricity requirements. It is the biggest mosque in Malad and it witnessed a 45% drop in its electricity bill after adopting a rooftop solar system method. The mosque has a centralized Air Conditioning and a capacity to hold over 5,000 devotees, the power usage at the six-story building is high and comes at a hefty price. 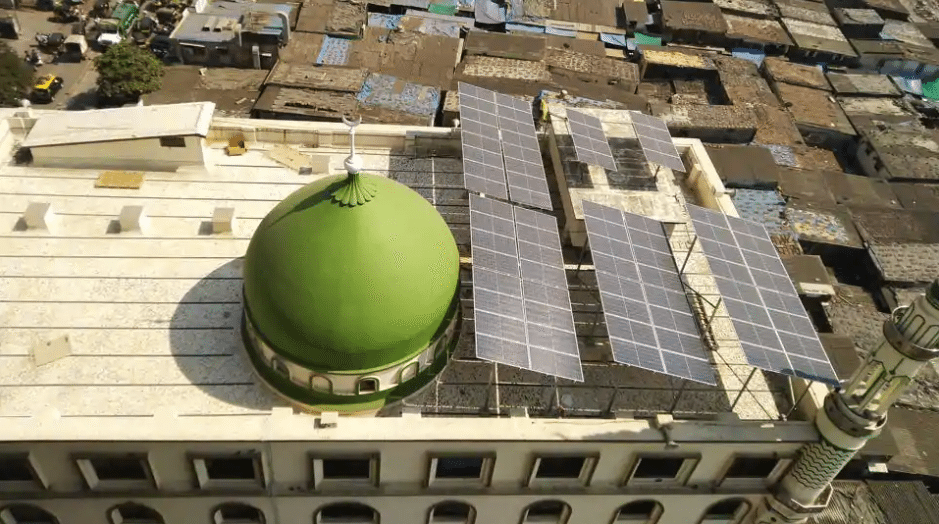 The mosque has a 25 kilowatt-power solar power panel which is made up of 72 solar panels and caters to the consumption of 60-tonne AC units, lights, and fans in all the common areas of the mosque. 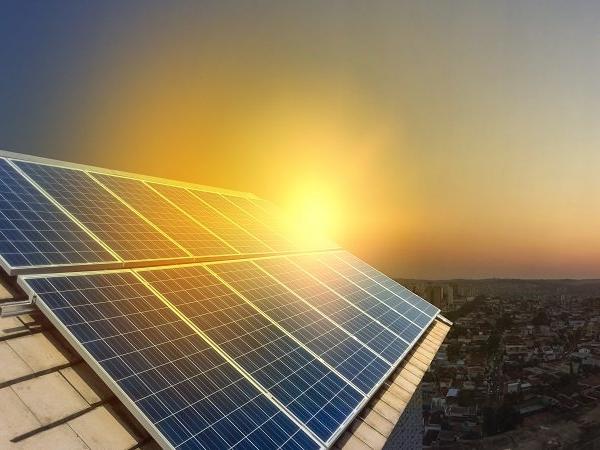 The private firm that installed the solar power system, plans to come up with a second phase of the project that would ass another 25 kilowatt-power on the rooftop of the mosque. The mosque is expected to reduce 90% of its electricity bill by 2020. The cost of installing the plant was Rs 15.23 lakh which is expected to be recovered in 3 years.