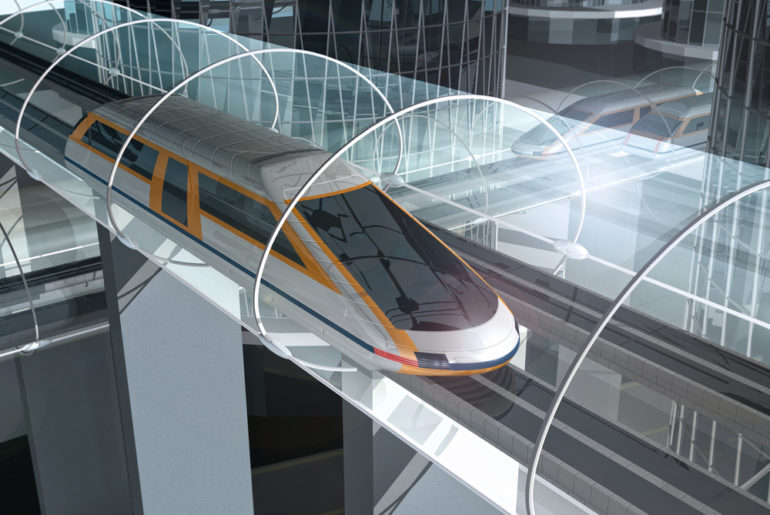 Making Mumbai to Pune travel easier and faster, Maharashtra Government has partnered with Virgin Hyperloop to make the journey to 30 minutes!

The 150 km distance between Mumbai and Pune will be reduced to a mere 30 minutes once the Hyperloop model starts working by 2021. The first model was proposed in Andhra Pradesh, and it has been partnered with California-based Hyperloop Transportation Technologies (HTT).

A hyperloop model is a pod-like train that runs inside a vacuum-like that runs at an average speed of 1200 kmph. The travel shall be done in a friction-less environment so any kind of physical or air-related resistance has to be avoided. To give you a perspective, the Hyperloop will run at a speed of 1200 km/hour (faster than a jet aircraft), as compared to the bullet train which runs at only 300-400 km/hour! The fixed route isn’t designed yet, but the train will be starting from within Mumbai, halting at Navi Mumbai International Airport (still under construction) and the final destination will be Pune Central.