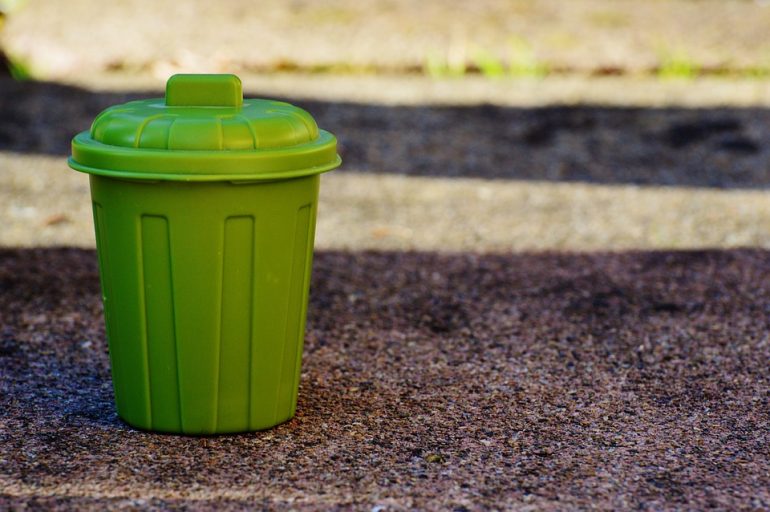 After over a year of efforts, Bandra Reclamation area is going to become a no-garbage zone!

The citizens and NGOs near Bandra Reclamation have successfully installed waste management systems in societies and areas to process nearly 2000kg worth waste to make the area a no-garbage zone over the year. An NGO named Stree Mukti Sanghatana along with the BMC has installed 30kg and 60kg waste pits in societies, fire brigade station, MTNL, and MSRDC. The project began with roads and establishments from Mt Mary Church and on Kane Road last year. They would collect waste from the pits installed and take it to the processing area to produce recycled materials. The NGO is also planning to expand to the nearby slums to make an effective waste to energy production.

The great part is that the citizens of Bandra are quite pro-active for this entire project and they’re helping out with waste disposal along with spreading awareness about the project.

Also read: Mumbaikars Are Working The Longest Hours In The World