Cricket lovers, listen up! You can soon enjoy a tour through Mumbai’s iconic Wankhede Cricket Stadium as the Mumbai Cricket Association (MCA) has accepted the proposal for the same from Maharashtra’s Minister of Tourism and Environment, Aaditya Thackeray. Apart from the stadium, a museum is also going to come up in the city dedicated to Indian cricket. Former Indian cricket team captain MS Dhoni had bagged the 2011 men’s World Cup on the Wankhede Stadium, beating Sri Lanka. So, the authorities have decided to dedicate a permanent position in his name at the stand where his ‘2011 World Cup-winning six’ landed. You can also have a glimpse into his amazing farmhouse in Ranchi.

The Mumbai Cricket Association (MCA) will soon provide a stadium tour through Wankhede Cricket Stadium and also open up a museum for cricket devotees. Referring to the same, Maharashtra’s Minister of Tourism and Environment, Aaditya Thackeray, tweeted, “We at the Tourism Dept had requested @MumbaiCricAssoc to work with us on opening up of Wankhede Stadium for a stadium experience tour to tourists and fans from around the world. They have agreed in principle to work together on the same.” Also, India has some of the largest cricket stadiums with over 55,000 crowd capacity.

We at the Tourism Dept had requested @MumbaiCricAssoc to work with us on opening up of Wankhede Stadium for a stadium experience tour to tourists and fans from around the world. They have agreed in principle to work together on the same. (1/n)

In another tweet, Thackeray added, “Along with the stadium experience tour, I had discussed with Hon’ble Sharad Pawar sir earlier, and MCA President Vijay Patil ji, on having a museum of “Indian Cricket emanating from Mumbai”. The MCA has agreed for this as well, to be either in Wankhede or any suitable place.” 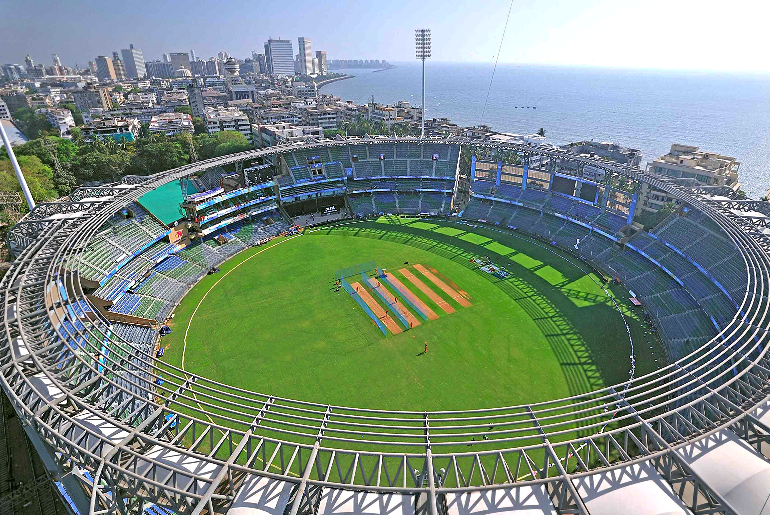 He also said, “I’m thankful to the MCA apex committee for this key partnership. For most of us, Cricket is a religion. Wankhede is where India won the World Cup. This truly shall be a place for not just tourists, but for devotees of cricket and their fav players“.

MCA has identified the seat where the ball of MS Dhoni’s ‘2011 World Cup-winning six’ landed. It is seat number 210 in MCA Pavilion’s Block L. The authority is planning to create a permanent seat on that place dedicated to the former Indian cricket team caption. Reportedly, MCA president Vijay Patil said, “On the advice of Sharad Pawar (we) are establishing a cricket museum and we are delighted to partner with MTDC to promote the iconic Wankhede Stadium as a must-visit place for sports fan visiting Mumbai from around the world. My deep appreciation to Aaditya Thackeray for taking this initiative on behalf of the Government of Maharashtra to promote Mumbai cricket.” 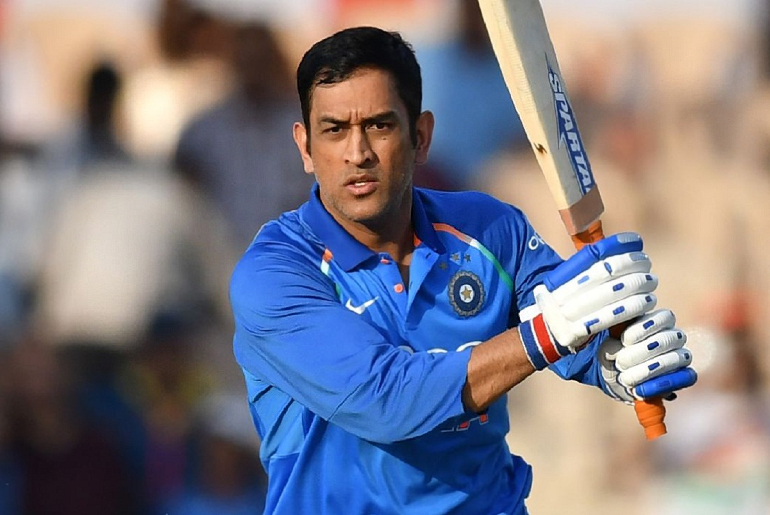 The stadium tour concept is quite popular abroad. Manchester United’s Old Trafford stadium, Real Madrid’s Santiago Bernabeu, Barcelona’s Camp Nou and more offer such tours to travellers and fans when matches do not happen. The clubs also earn revenues from these tours. In India, Dharamsala HPCA Stadium is the only stadium at present that allows tourists when no games are held.

Also Read: Himachal Pradesh Is Home To The Highest Cricket Ground In The World

There are so many things to explore in Mumbai like the Gateway of India, Marine Drive beach, Elephanta Island, Sanjay Gandhi National Park and more. The stadium, when open for tourists, will be an add-on to the already existing tourist attractions. Meanwhile, here’s a virtual tour of Mumbai from the comfort of your couch: