We can’t stress enough on the fact that India is currently a dangerous place for a woman to survive in. I say ‘survive’ because a woman in today’s time has to think twice before stepping out of the house. With the increasing number of rape cases and the sheer amount of brutality that women are facing in today’s time, we don’t have a choice but live in fear. But making women feel just a little safer, the Nagpur police has launched an initiative to help women stranded and away from home at night. 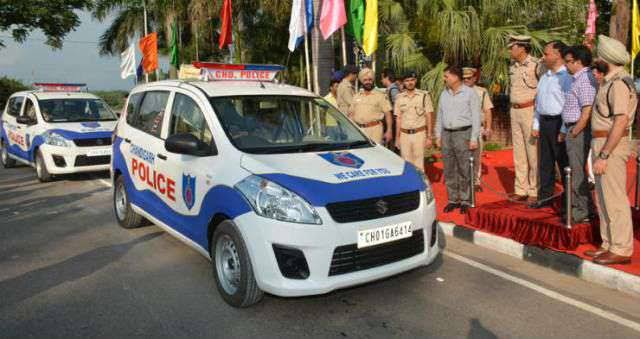 The night is dark and full of terrors and the current atmosphere in India more than accounts for it. But if you are a woman in Nagpur who is feeling unsafe between 9 pm to 5 am in the night, then all you have to do is dial ‘100’. If you are out alone at night and have no means of transport to get home then a beat marshal will reach there and help her get home. Following the heinous rapes that have shaken the city, the Police Commissioner of Nagpur, Bhushan Kumar Upadhyay issued the ordain. 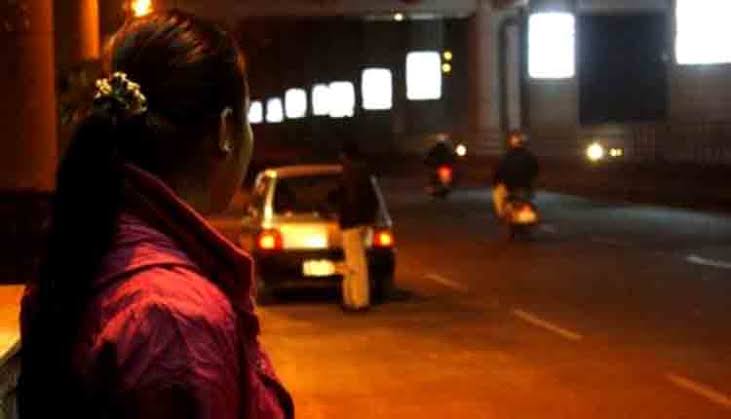 “If needed, a police vehicle with a woman cop will drop her at her destination, the commissioner’s directive, broadcast through a wireless message to all the police stations in the city, stated. The population of working women is increasing in Nagpur, and for them, this initiative will be of great help” said an official following the announcement.

Also Read: Mumbai Police To Get Drones For Improved Safety Of Women

19 yr old Manisha was safely escorted by us till her home last night at 2am. from the Railway Station.

She tried contacting her parents on phone, but couldn't connect.

She then dialled 1091,
We helped her reach Home safely !#HomeDrop#NagpurPolice#AlwaysThere4U pic.twitter.com/pAsdUoFFyc

The plan has already been rolled out and only a couple of days ago, the Nagpur Police safely dropped a 19-year-old home from the city railway station. The girl, identified as Manisha, called up ‘1091’ when she couldn’t get through to her parents and was safely dropped home by the police in the wee hours.

We laud this new initiative and hope that it brings some stability to a country that is currently seething but is afraid for its daughters at the same time.