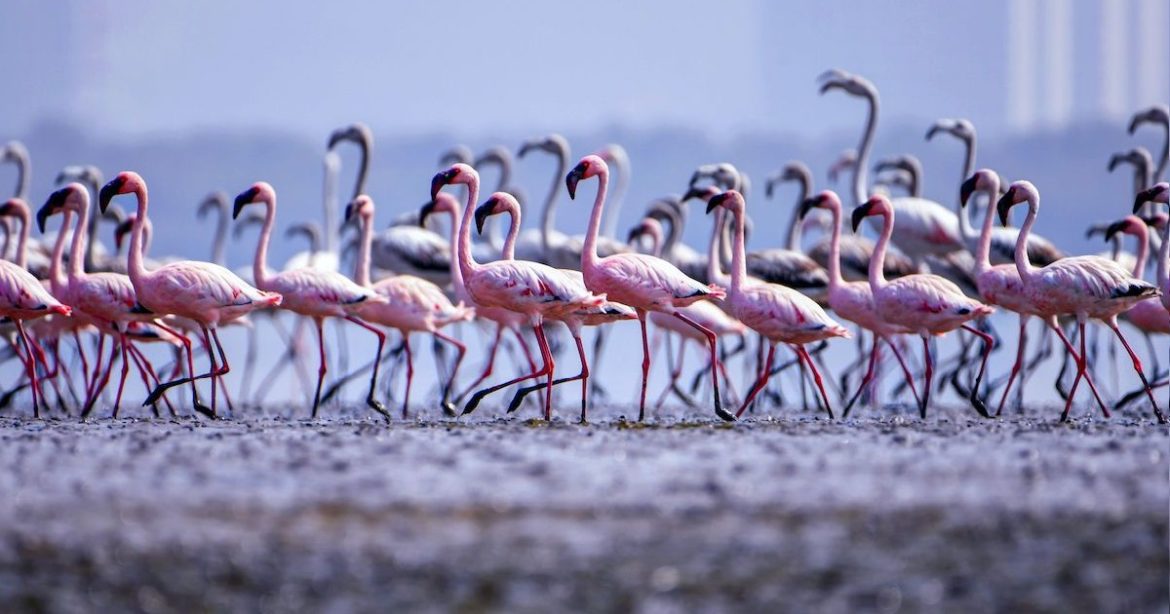 Environmentalists have raised concerns that flamingoes are gradually vanishing from Navi Mumbai. They have claimed that the blockage of tidal water to the Talawe wetlands is the main reason behind the disappearance, adding that the birds find it challenging to thrive on the stagnant waters. Navi Mumbai Municipal Corporation (NMMC) wants to get Mumbai tagged as ‘The Flamingo City’. The environmentalists have warned that if the situation continues, bagging the tag would be impossible.

Maharashtra CM Has Directed The Environment Department To Investigate The Matter

Developmental activities, climate change and a lot of other factors have taken a toll on the lives of many animals and birds. Owing to these factors, not only are the creatures getting endangered but the environmental balance is also getting hampered. Maharashtra Chief Minister Uddhav Thackeray had received a mail on the disappearance of flamingoes in the wetlands in and around Mumbai. He has directed the Urban Development and Environment departments to investigate the matter. The State Mangrove Cell has also shown interest in preserving the Belpada, Bhendkhal and Panje wetlands under the Thane Creek Flamingo Satellite Sanctuary Project.

Tidal Water Blockage, Artificial Fishing Claimed To Be Reasons Behind The Absence Of Flamingoes