NCCR Rates These 3 Chennai Beaches Out Of 75 As Clean And Comparatively Plastic And Pollution Free! 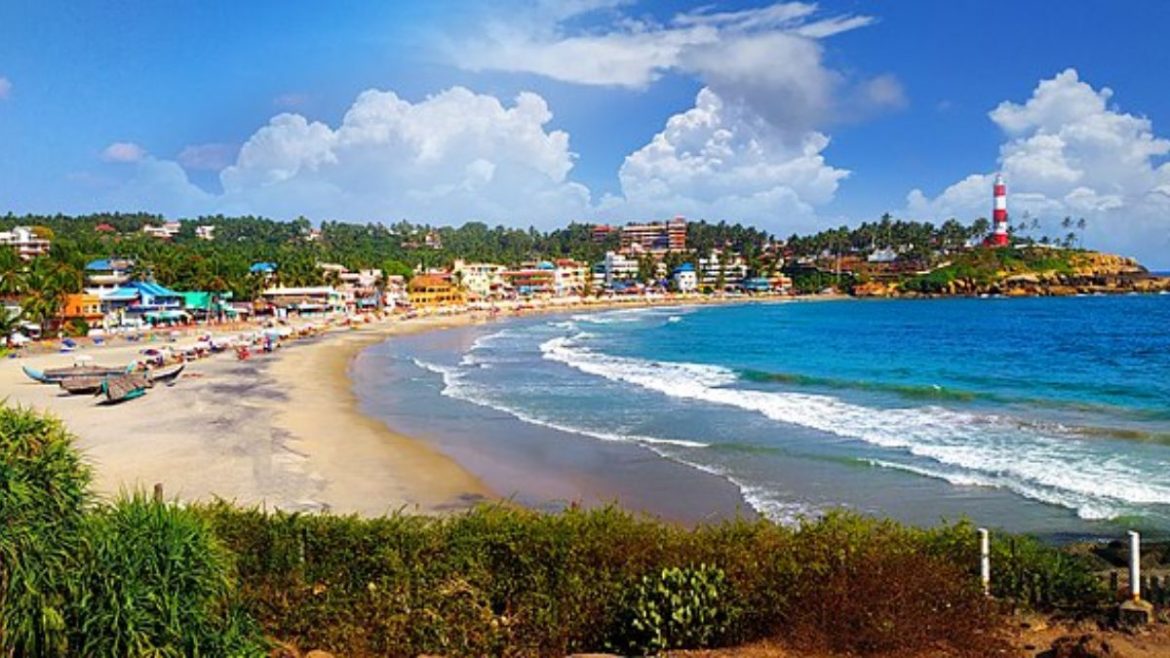 India is home to some of the cleanest and most picturesque beaches. Be it Goa on the Southwestern coast or on Kerala in South India, there are infinite beautiful beaches surrounding all around the country. A recent expert study reveals the names of some of India’s cleanest beaches in Chennai. If you want to know which beaches are rated “very clean”, read on for all the names. 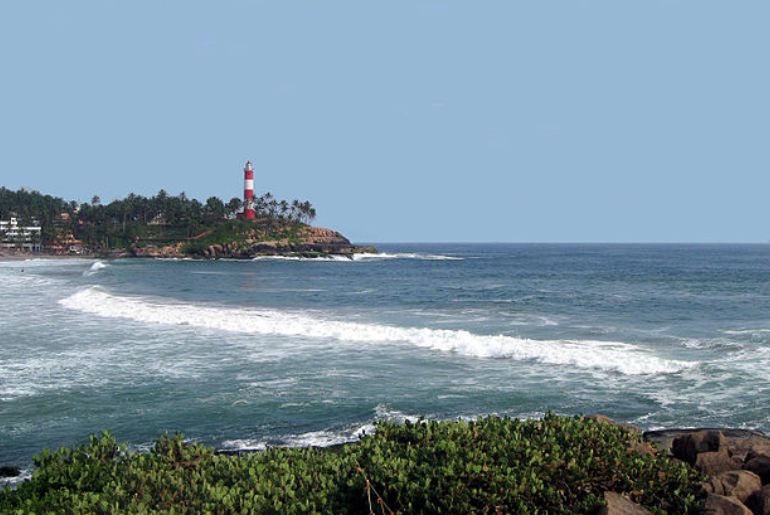 Some researchers of the National Centre for Coastal Research (NCCR) conducted a study that identifies beaches in Chennai that got the rating “very clean”. This study was conducted under the clean coast index. The results were identified by the number of litter items gathered from the beaches. National Centre for Coastal Research is a national institute that keeps an eye on and tracks coastal pollution.

Also read: Bengaluru-Mysuru In Just 70 Mins! Thanks To Bengaluru-Chennai Expressway That&#8217;ll Be Ready By 2024

The aim of NCCR is to focus on researching more about coastal ecosystems, coastal vulnerability, erosion, pollution on the beaches, and work for coastal beaches. 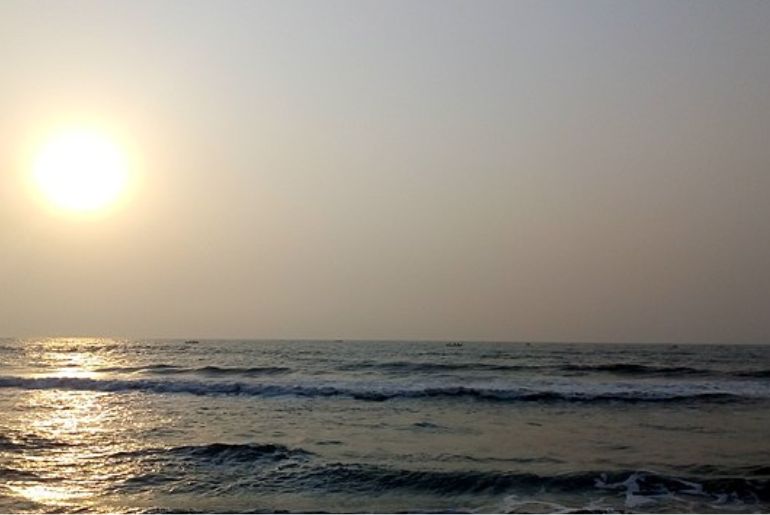 The research showed how litter on the beaches were mostly plastics, especially single-use plastics. Though plastics are largely covering beaches and littering most part, plastics on sands have reduced to 40% in 2022 from 60% in 2019 and 2021.

Another fact revealed by the research is that beaches in cities are much cleaner because of awareness campaigns and clean-up initiatives. With better drives to clean beaches and a ban on using single-use plastics, the city beaches are maintained well.

Have you been to any of these Chennai beaches yet?