Netherlands Builds Islands To Bring Back Their Wildlife 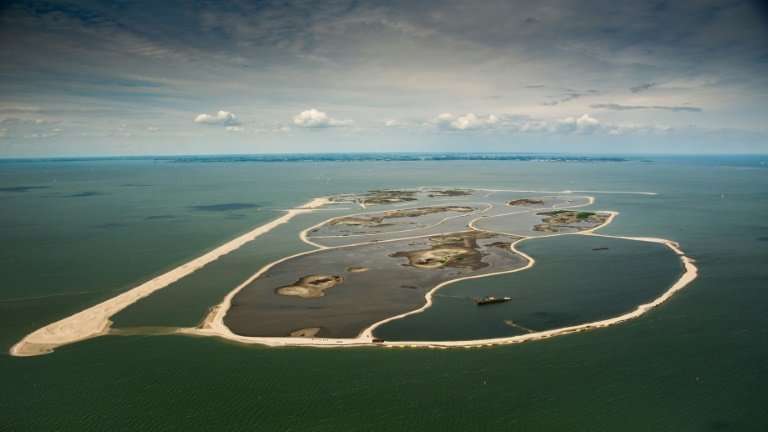 The Dutch have built an archipelago of 5 artificial islands to bring wildlife back to the previously sterile lake Markermeer.

Naturmonumenten, a Dutch NGO, works towards the preservation of nature. They initiated a project that aims to bring back the wildlife that once dwelled in lake Markermeer. As a part of this project, the Dutch built a group of five artificial islands on the lake as a home for plants and birds. The two and a half year long project was completed late last year. It cost 60 million euros, most of which was funded by individual Dutch contributors.

Why Did They Do It?

The Dutch are well known for their land reclamation projects. Most parts of Netherlands were once below sea level. Over centuries of land reclamation projects have raised the land to its present state in the past century. The biggest project among this was the Zuiderzee that regulated the amount of water entering the country’s lakes.
As a part of the Zuiderzee project, a sediment barricade separated the lake Markermeer from the nearby lake Ijsselmeer. Because of continuous erosion over the years, this barricade sunk to the bottom of the lake, turning the water cloudy and unliveable for the fishes and birds.
With this new project, the lake is now, once again, alive. As a result, it is now a home to several kinds of plants, aquatic birds, migratory birds, fish and plankton. 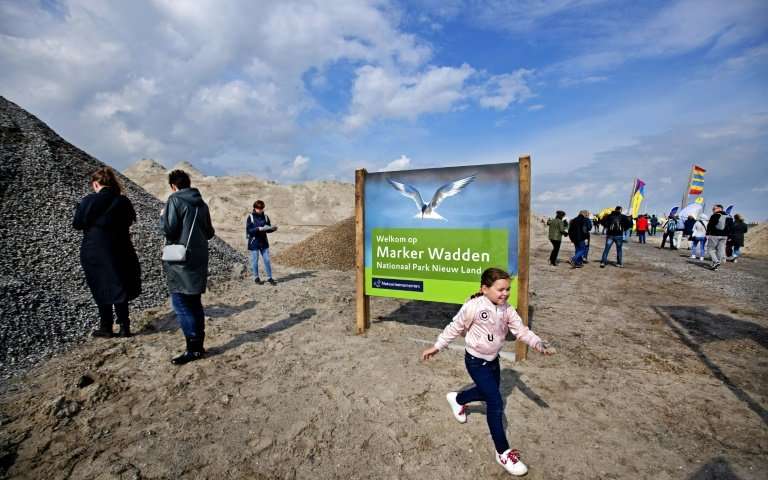 The main island has a 1200 metre corridor that converts the silt washed over by the ocean into marshy land with fertile soil. It has 12 kms of foot bridges and unpaved roads, 3 wooden bird observatories and a house for the island’s guardian. This island is open for public. The remaining four islands are exclusively reserved for plants and wildlife.

Netherlands, a low-lying country, is most vulnerable to the impending climate change. Lake Markermeer is one of Europe’s largest freshwater lakes. The vast lake, with its several islands, regulates the water level in the rest of Netherlands.