10 New Restaurants in Mumbai That Deserve Your Check-in 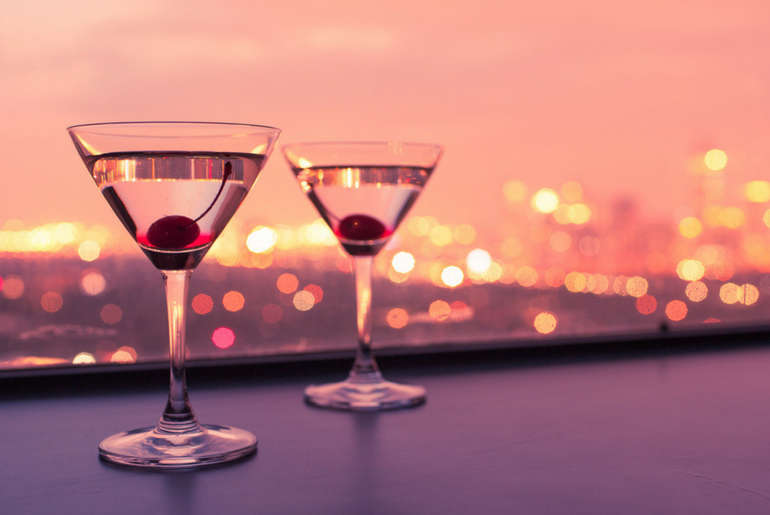 2017 promises to be in a lot of new things with itself. To begin with, we have 10 awesome restaurants to be launched in Mumbai in the first half itself.

Here’s where you should snap your food stories from.

We love Bar Stock Exchange, don’t we? The same group is coming up with yet another chain called DROP. Launched on the first day of 2017, this one is a European resto-bar that serves French cocktails. It got dining scenes on weekdays and becomes a party spot on weekends. So, we can all finally co-exist! La Folie is Bandra’s favourite spot for all things fancy. Just the sight of desserts and eggs benedict at this place can make your soul happy. And now a sibling is being born in Lower Parel. Townies, enjoy the regulars and the newly introduced single origin coffee from estates across the country. Offering comfort food, Pravas will put your homemade food cravings to rest. Complete with a rooftop garden area, serving Gujarati, South Indian, and Maharashtrian food,  we think, this place is going to be well appreciated! If you have been to this Asian bistro in Pune, you will be as excited as us to know that it is coming to Mumbai! Other than their amazing sushi, baos, and dim sums, Shizusan will have a 27-foot long bar for you to sit and enjoy your cocktails. The Dubai-based British pub is coming to in Mumbai with a designated space for live gigs. I think Mumbai could do with more pubs like this one, right? Anyone from Bangalore who has recently relocated to Mumbai? Look what followed you! Bangalore’s loved Toast & Tonic, a barn-style restaurant, is going to open in Mumbai. Since the one in Bangalore uses local ingredients, it will be interesting to see the twists to their menu in Mumbai with different local ingredients.

Also, a highlight of their menu is their range of herb-infused cocktails, like Herbalist, which has coriander-orange ice floating around a G&T made with in-house basil and orange-infused tonic. Interesting! A poolside bar in Bandra, Amanzi will have special tiki cocktails, along with grills and wood fired pizza, adding yet another great place to chill in the city. I think I will go for the pool! Kala Ghoda’s much-loved cafe is all set to open up in Bandra! Adding mac n cheese and more amazing stuff to their existing list of crepes, waffles, and eggs, 145 promises to be the next Bandra brunch spot. Fancy a berry pulao, anyone? More outlets of SodaBottleOpenerWala will be seen in Mumbai, with one in Powai in March and Lower Parel in the summer. Yummy! That’s right, folks, more of BSE all over town! New branches of the popular bar will be opening in Malad and Borivali. So who is ready to play the trade game? Opening: January and February
Where: Malad and Borivali

So which of these interests you the most? Share with us in the comments!

Here are the five best alfresco bars of Mumbai and if you love your tea,  here’s where you will get the best hot cuppa chai.