No Walls, No Space: Zero-Star Hotel Is The Next Holiday Trend 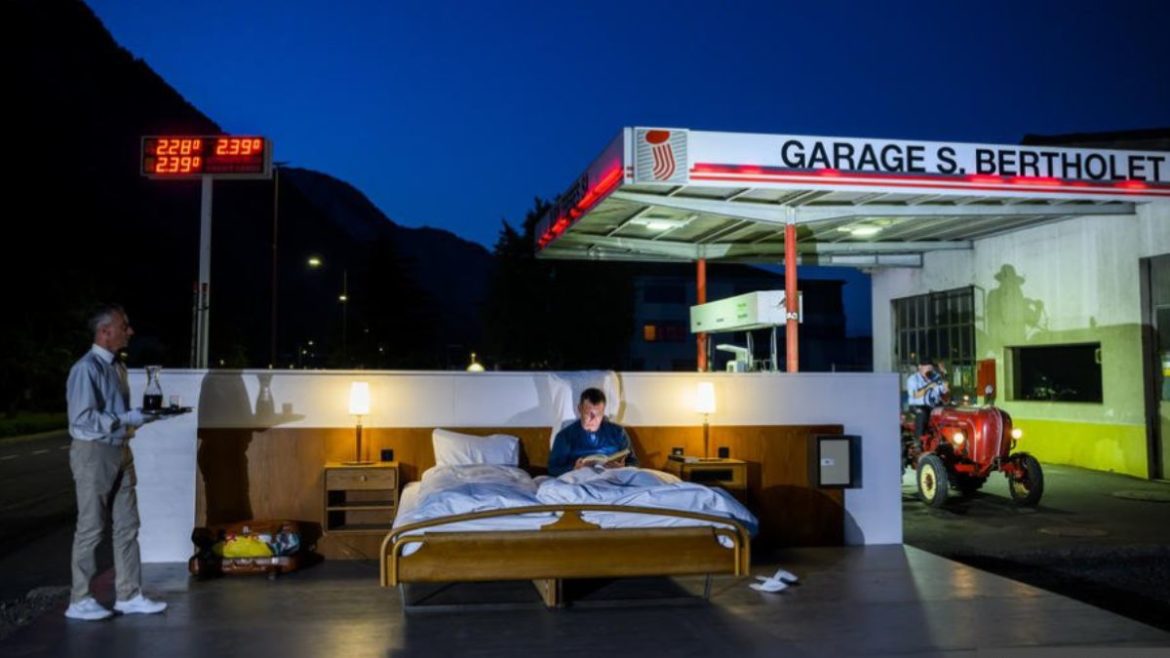 Should you be relaxing while there is an incoming annihilation hanging over everybody’s heads? Well, these twin brothers don’t think so. The brothers, also Swiss artists conceptualised an ‘anti-idyllic’ version of the zero-star hotel concept. A unique concept where their motive is to initiate discomfort among the guests during their stay at the zero-star hotel premises. While the whole hospitality sector is working relentlessly to give the best of services to their customers, let’s know the thought behind the distress-inducing zero-star hotel concept. Read on to know more.

What Can You Enjoy At This Zero-Star Hotel?

Set up in close proximity to a petrol pump, nearby a road in Saillon, in the southern canton of Valais in Switzerland, the Zero-star hotel is responsible for guests complaining of sleeplessness and loud noises. Well, no one can avoid especially if you’re putting up near a road and a petrol pump.

These installations have a double bed with no walls, ceiling or even exclusive private space for the guests.

One of the twin brothers believes that their concept will establish the need for ‘urgent change’ in our society.

And we can’t agree more!

Prior to this petrol station and roadside setup of hotel rooms, the brothers had worked upon setting living spaces along the Swiss countryside and a bunker. 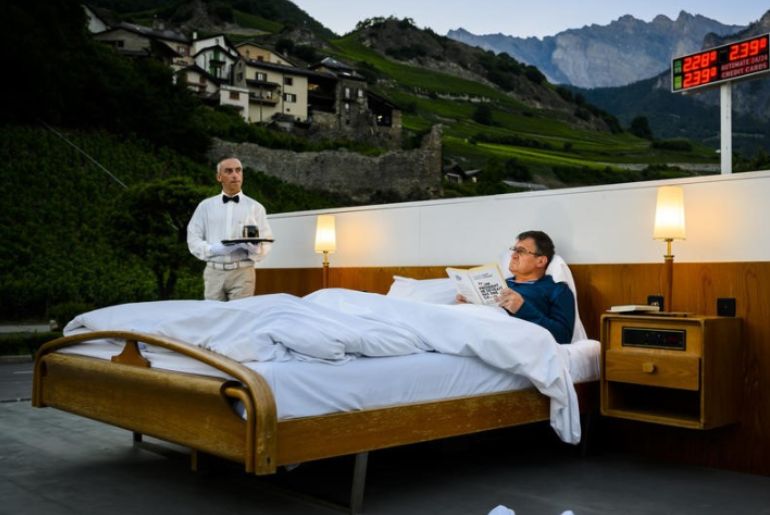 Make A Statement Through Stay

The brothers, came up with the zero-star hotel concept to initiate conversations about the current world problems and inspire them to think differently. So, if travellers are signing up for a stay, it is not to relax, but to induce deeper thinking
and ‘act differently.’

Well, even if you are used to sleeping in loud, uncomfortable situations, the zero-star hotel will ensure you are invited while ‘half-asleep’ to discuss world problems like climate change, war, and the constant need that’s ‘damaging the planet earth.’

If you’re a travelling enthusiast and always up to experiment, this hotel service can be your memory for a lifetime. And, trust us, there is an ample number of travellers wanting to witness this concept and have an experience.

The hotel’s services will be operational from July 1 – September 18. And you won’t believe it but there are over 6,000 travellers wanting to experience the zero-star hotel services.