Norway Is A Hot Travel Destination For Indians! Norway Granted 13,214 Indians With Visitor Visas This Year 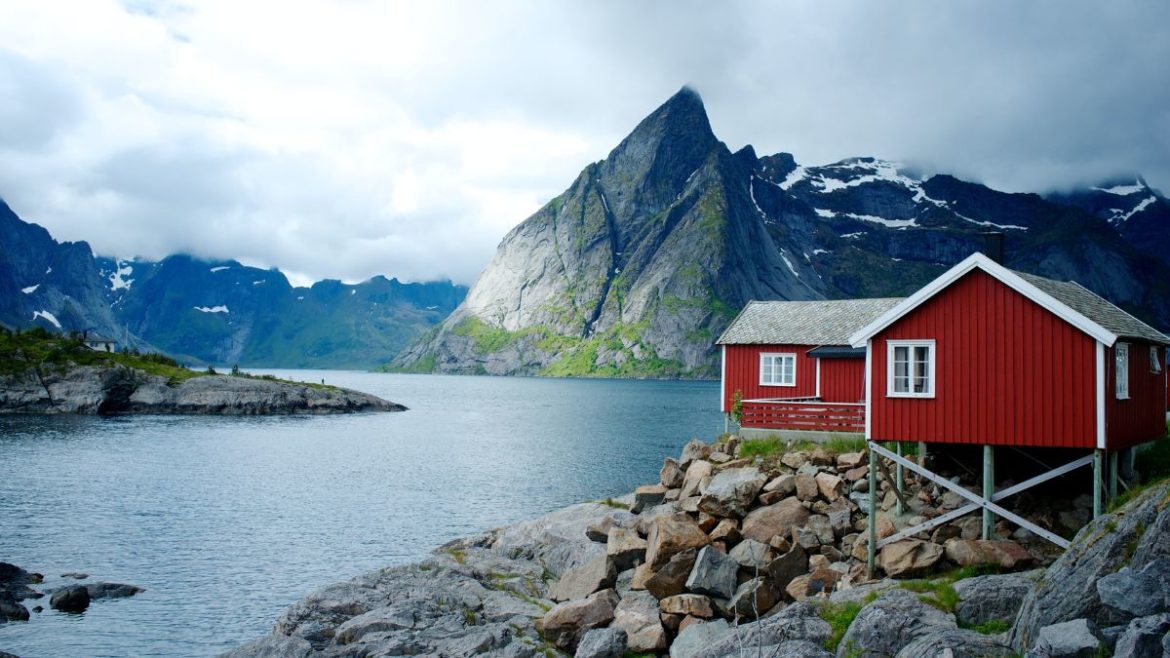 In a recent finding, Norway became one of the preferred travel destinations for Indians. The country even went ahead to grant thousands of visitors to Indians this year. The Norwegian authorities allotted tons of visitor visas to citizens who wanted to visit the country of Norway. As the year progressed, the monthly number of Norwegian visas increased from January. Take a look at the recent numbers & know more about why you should visit Norway. 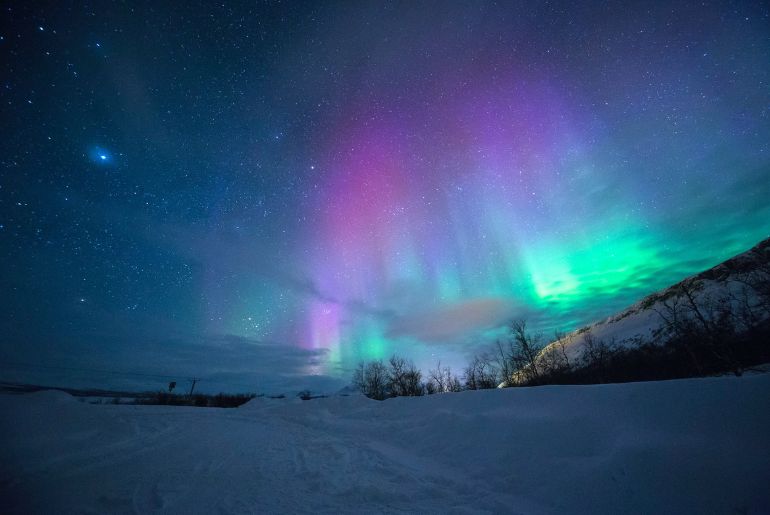 Numbers suggest that in January, Norway granted 138 visitors visas, 273 in February, with a sharp rise of 842 in March, remaining on a similar scale with 959 in April, and 1,500 in May, following a sharp rise of 2,368 in June. After June, 1,635 visitor visas were issued during the month of July, 1,869 in August and 2,156 visitor visas were issued in September. In the latest report of October, 1,476 Indians received visitor visas. Not only have Indians been able to visit this magnificent country, but other countries from around the world too were readily allotted visitor visas. A few of them include Russia, Indonesia, Thailand, Turkey, Iran, Vietnam, South Africa, China and more. These countries, too received thousands of visitor visas. 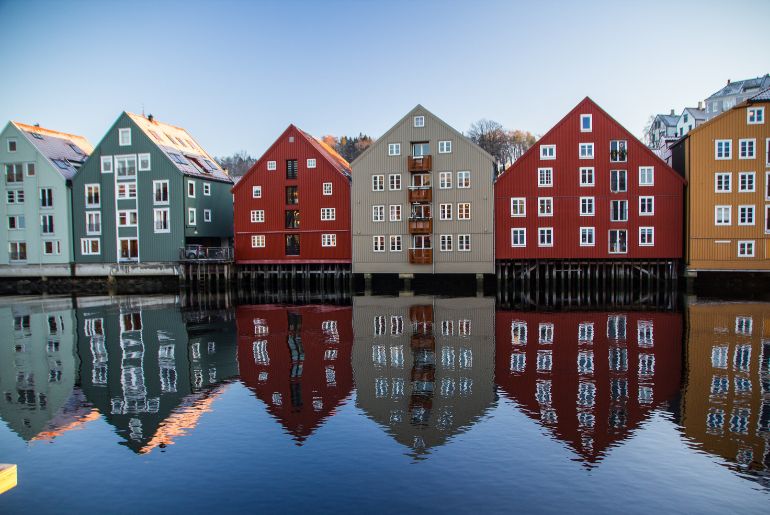 A visitors visa in Norway will allow any traveller or tourist to remain in the country for a specific amount of time. Here, it is for a duration of 90 days. This rule is usually for the countries that come within the Schengen Zone. While, thousands of Indians received the visas without much hassle and in significant numbers, certain countries received fewer visas to visit Norway. These countries are at the bottom of the list of countries which have managed to claim visitor visas. They include Singapore, Australia, Haiti, Angola, Gabon, Chad and more.

If you’re planning to visit Norway, you will likely get a chance to issue a visitor visa with ease. Therefore, pack your bags and go explore the landscapes, go on pretty hikes, take road trips and most of all, do not miss out on tourist attractions like museums and local places.