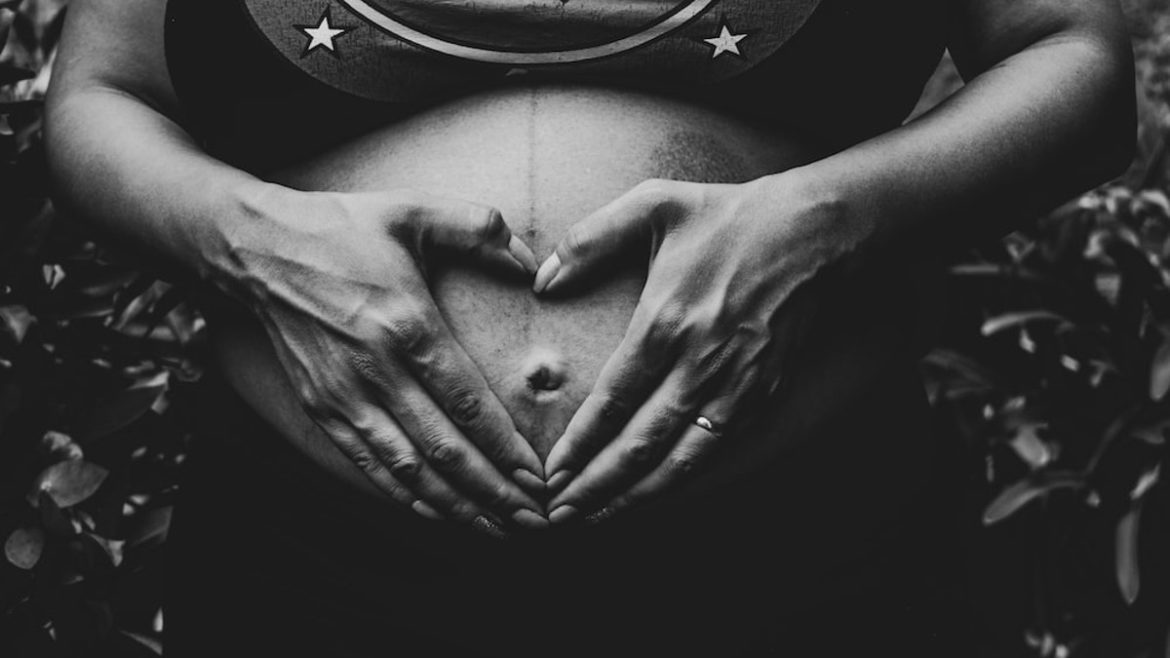 Are you curious about how babies react inside the mother’s womb? Earlier studies had revealed that babies can ‘taste’ and ‘smell’ food inside the womb. Now, for the first time, researchers at the Fetal and Neonatal Research Lab of Durham University found out that babies inside the womb have different ‘reactions’ as well to different food items.

As per the research, some food items can cheer up the babies inside the womb, while some others can make them unpleasant. The experiment was carried out with carrot and kale capsules. The experts found out that babies exposed to carrot flavour were having joyful, smiling faces. On the other hand, those exposed to kale showed crying faces.

The researchers carried out the study by analysing the foetuses of 100 women from Britain. They are in the age group of 18 to 40 years and are 32 to 36 weeks pregnant. The experts created two groups with 35 women in each group. One group was given the carrot capsules. The other group consumed the kale capsules. The rest of the 30 women didn’t consume anything. 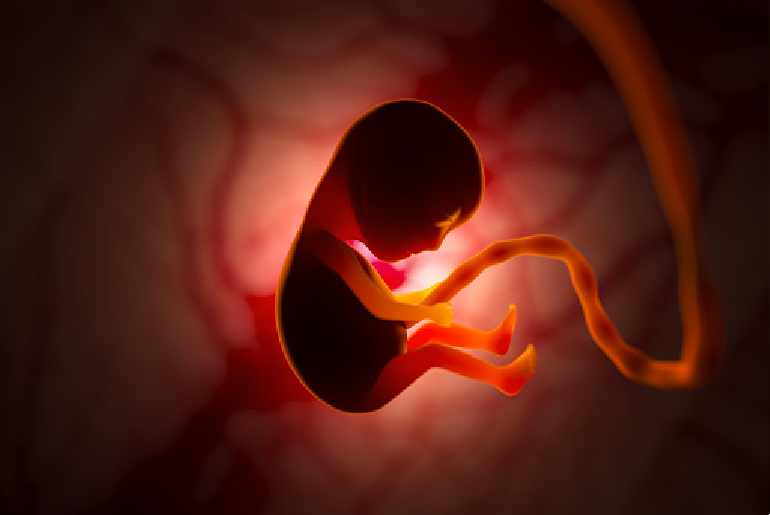 Also Read: From Croissant To Jalebi, Mom-To-Be Bipasha Basu Has Been Craving These Things

Here’s How The Study Was Carried Out

The researchers told these women not to eat anything around 60 minutes before the scan. 20 minutes after the mothers consumed the capsules, the experts conducted 4-dimensional USG scans and that the babies of mothers who consumed carrot capsules were showing pleasant expressions. Carrot has a sweet flavour which lifted up their moods.

Babies in the womb of mothers who consumed the bitter kale capsules, on the other hand, had wailing faces with inverted lips and frowns.

Also Read: From Pizza To Noodles, Mom-To-Be Alia Bhatt Has Been Craving These Things

Share this piece of news with someone who is going to be a momma soon. Also, what are your thoughts on this experiment? Comment below and let us know!