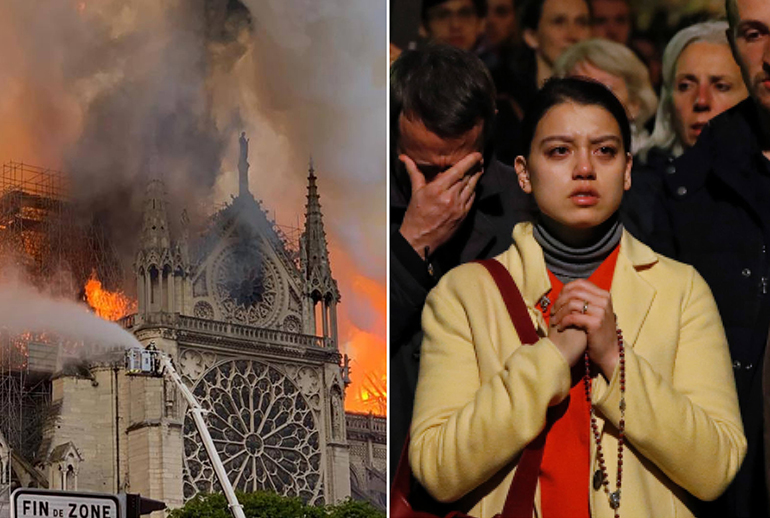 Established in the 13th century, The Notre Dame Cathedral in Paris, now stands partially destroyed due to a fire breakout. 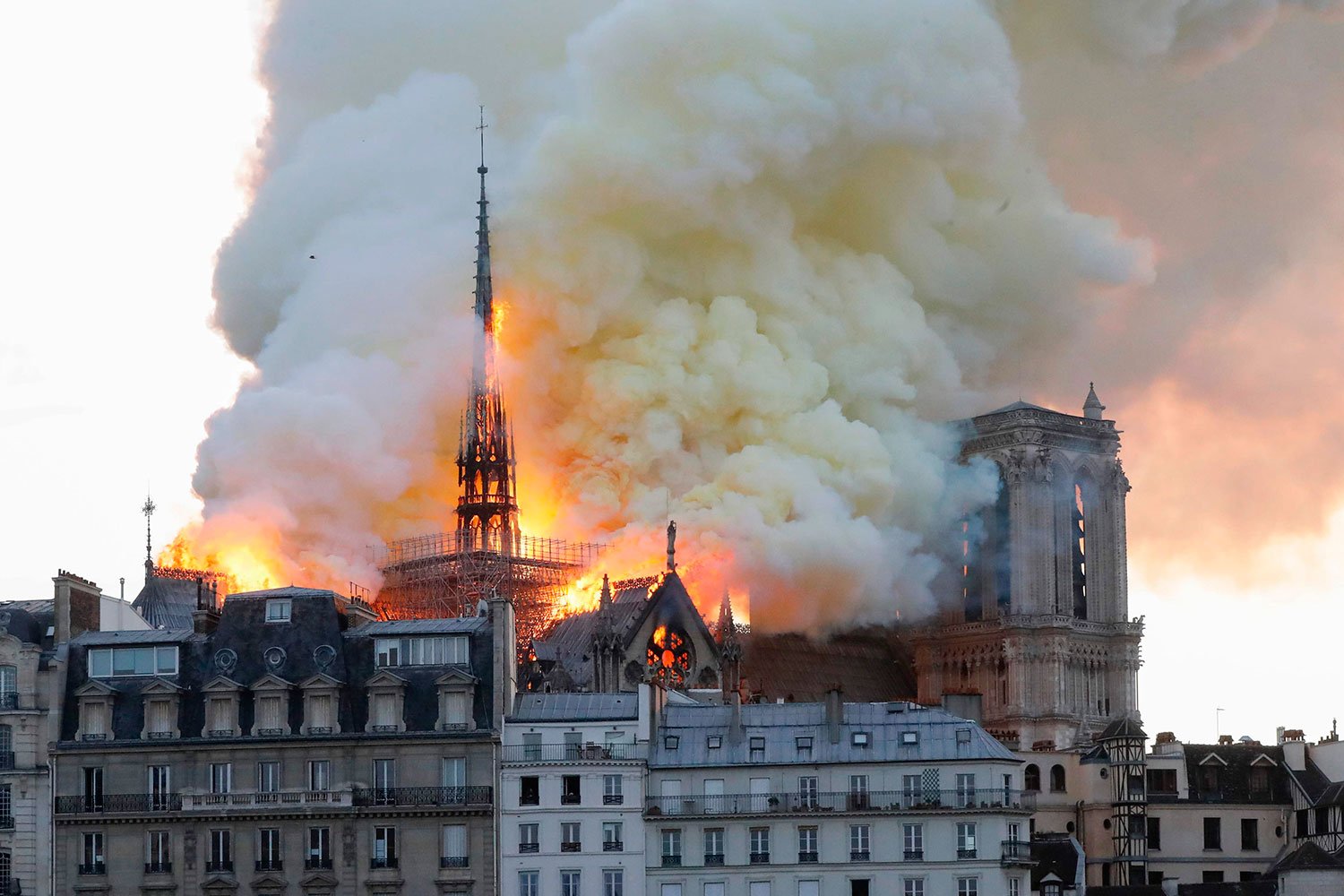 Monday evening, the revered monument tragically caught on fire, cause unknown. Ruthless flames spread speedily through the Cathedral resulting in a collapse of two ceilings and the main Squire. 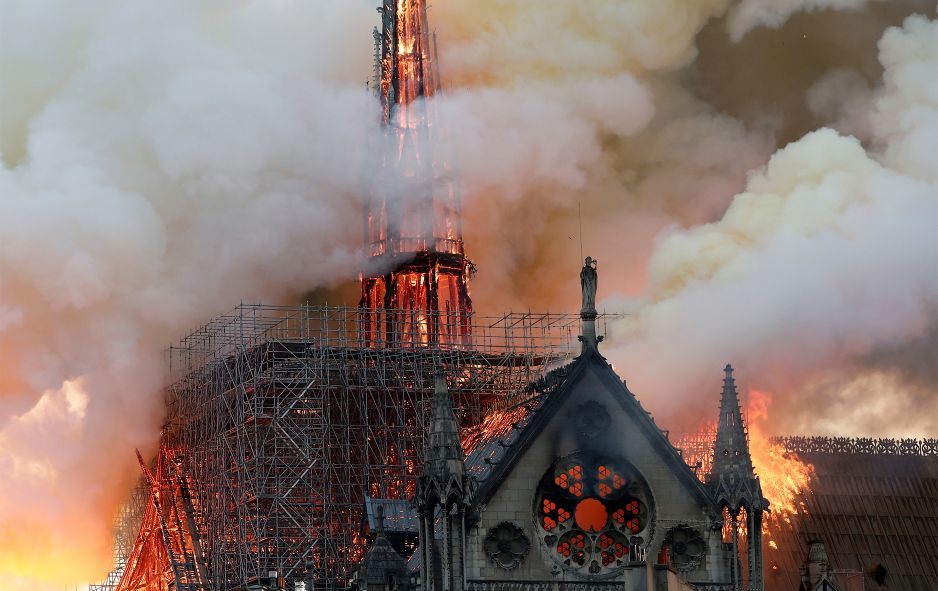 The fire took hold of the church right after its closure, before 7 p.m. No casualties or injuries have been reported so far.

As firefighters left no stone unturned in their pursuit of salvaging structural remains of the Church, devastated people gathered outside, singing ‘Ave Maria‘. 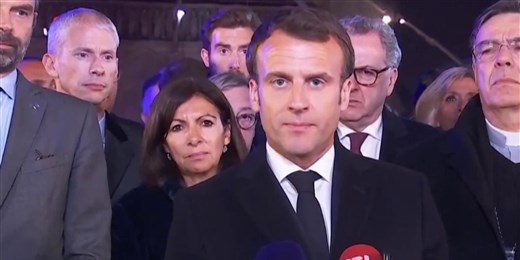 A national emergency has been declared by the French President Emmanuel Macron, vowing to restore the cathedral as soon as possible. An illustration designed by Artist Cristina Correa Freile depicting the character Quasimodo from the Disney Film ‘ The Hunchback Of Notre Dame‘, has also gone viral. 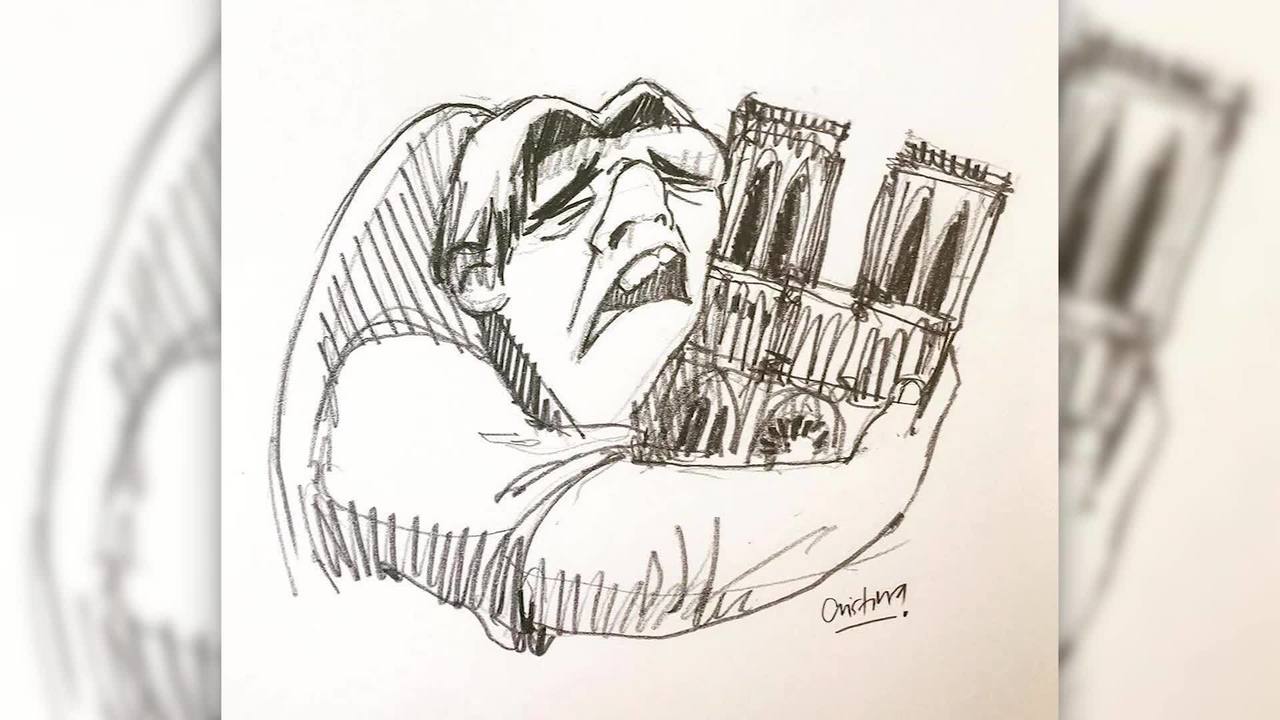 Our hearts go out to Paris, we pray with you.