NRIs, Register Your Marriage Or You May Lose Your Passport 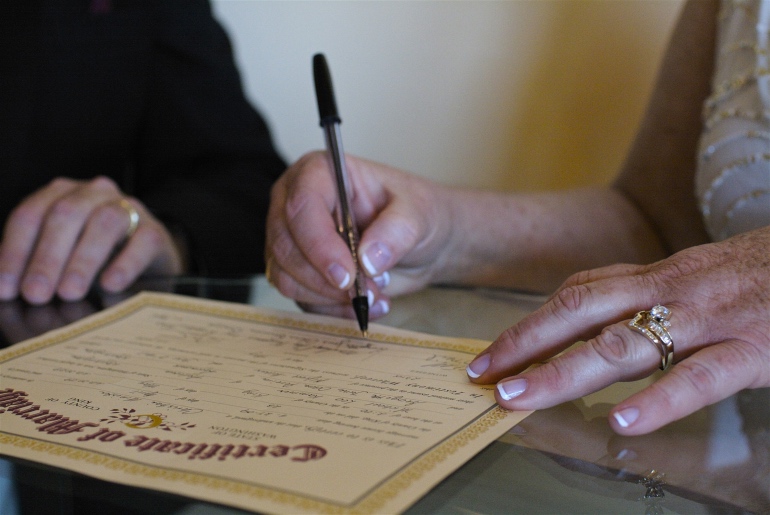 External Affairs Minister Sushma Swaraj has introduced a new bill which urges all NRIs who marry an Indian citizen or a fellow NRI abroad, to register their marriage.

In a bid to curb fraudulent marriages with non-resident Indians, External Affairs Minister Sushma Swaraj has introduced a bill which stresses on the institute of marriage. According to a bill introduced in Rajya Sabha, all NRIs who marry an Indian citizen or a fellow NRI abroad must register their marriage within 30 days. Failure of doing so within the specified time period can lead to passports being revoked. The proposed law will be applicable to NRIs marrying Indian women within or even outside India, the bill states. 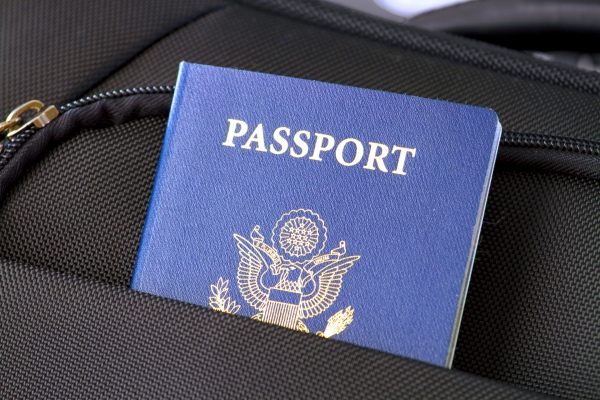 A joint effort of the External Affairs, Women and Child Development, Home Affairs and Law and Justice, the Bill is being put in place to support Indian women who are abandoned by their NRI spouses. The Bill also permits amendment of The Passport Act, empowering passport authorities to revoke or impound passport or travel documents of the accused. Once the passport is canceled, a violator would not be able to travel or process a visa.

The Bill also gives Indian courts the authority to issue summons and warrants against NRI husbands through a website of the Ministry of External Affairs. In case the accused does not appear before the court, the bill also has provision for attachment of properties belonging to the NRI, and can also be declared as Proclaimed Offender by the Court.

According to the Ministry of Women and Child Development, the Integrated Nodal Agency that was formed to look into the issue had already revoked passports of 33 NRIs for abandoning their wives and issued eight Look-Out Circulars (LoCs) on absconding husbands.

The Consulate General of India in Dubai, Vipul said: “While Indian expats marrying back home will have to register in India, those marrying in the UAE can register their weddings with the Indian missions here.” He further added that the Indian Consulate in Dubai receives over 150 marital dispute cases each year, including women abandoned by their NRI husbands.