Nude Restaurant In Paris Shuts Down 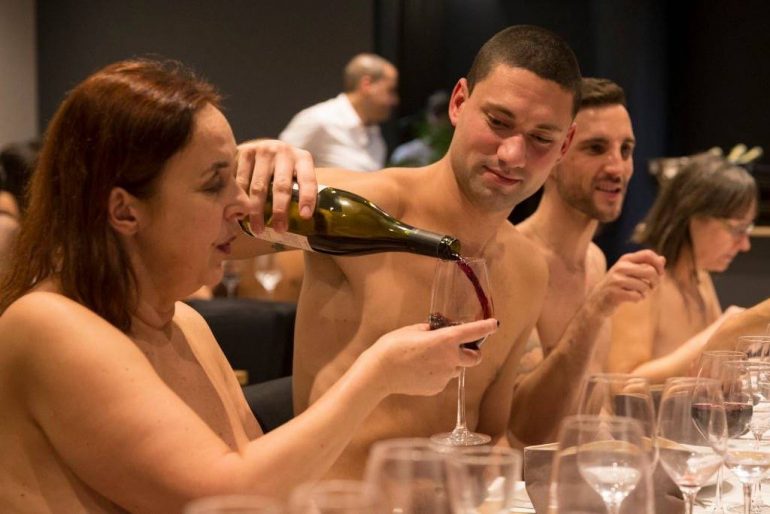 You may never be able to dine in the nude again as Paris’ famous nude restaurant is going to shut down by Feb 2019!

After launching in June 2016, O’naturel in Paris will be shutting down because its not receiving the expected response. Launched by Mike and Stephenade Saada with the support of the Paris Naturist Association, O’naturel was the first ever nude dining restaurant. The restaurant was launched keeping in mind naturist values that allowed people to dine in the nude all year, and unlike nude beaches across the world that only invite tourists during the summer months. 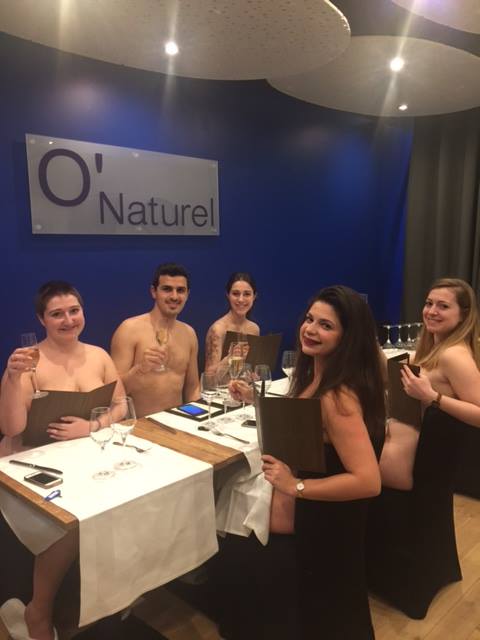 When it was launched, the restaurant received a lot of appreciation from the residents nearby and the members of the naturists of the world. The guests were given lockers to keep their clothes and belongings, and cameras or cellphones weren’t allowed inside while dining. Heavy curtains in the restaurant would give complete privacy to the customers while dining. Along with that, a pair of slippers were provided to the men and an option of heels was given to the women! 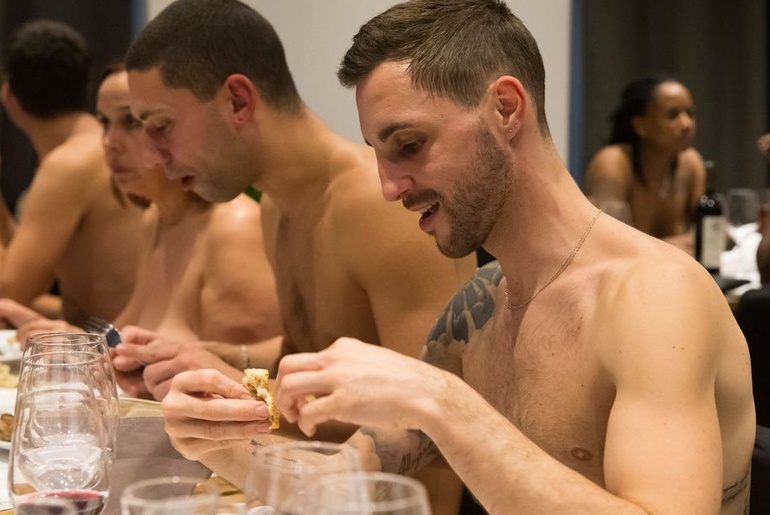 After the restaurant started off with a bang, it didn’t get the response as expected by the owners. But it will be shutting down in February 2019 due to the lack of customers! 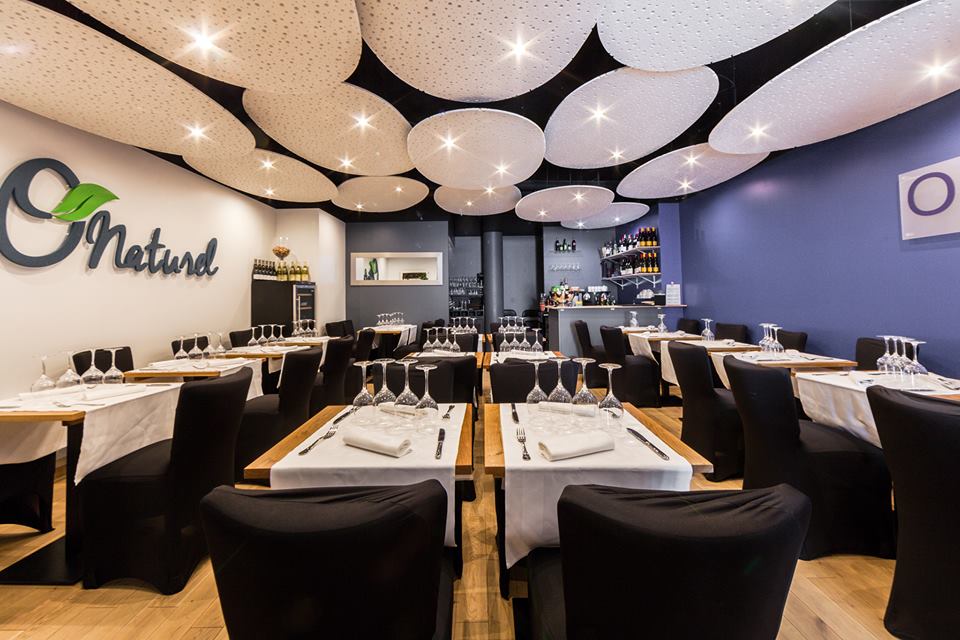