Where To Watch NYE Fireworks In UAE 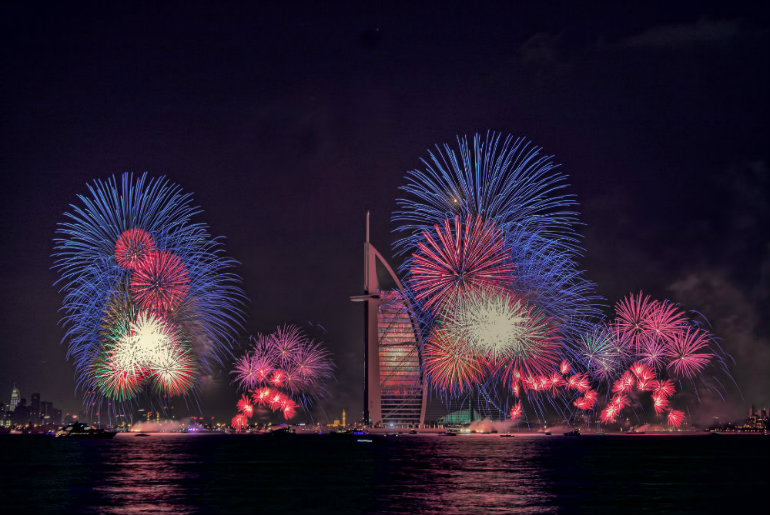 Dubai is known for its fireworks & amazing New Years and this year will be no exception, with celebrations taking place across the city. Here is the list of places where you can watch the spectacular New Years Fireworks in Dubai. 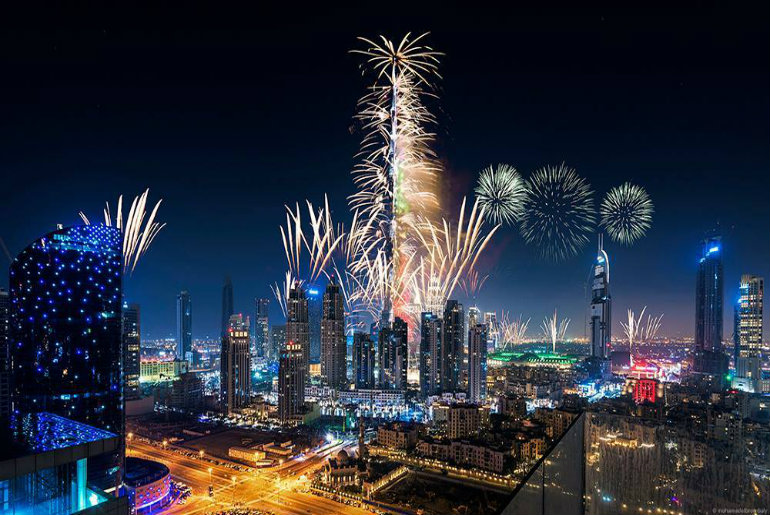 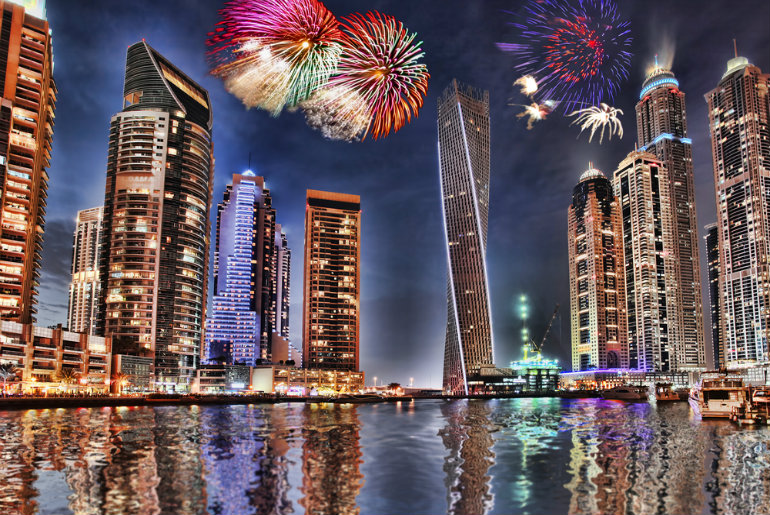 Ras Al Khaimah is all set to host a 12-minute long New Year’s Eve firework show at Al Marjan Island aiming to break a world record. UAE is known for its dazzling New Year’s Eve celebration across the country, with breathtaking fireworks to the best concerts, it has become one of the most visited destinations for New Years across the globe. Similarly, after the announcement of the return of Burj Khalifa fireworks, Ras Al Khaimah has announced an attempt for a Guinness World Record. The breathtaking fireworks are going to last 12 minutes long on New Year’s Eve at Al Marjan Island. The entry to the event is absolutely free.

The countdown has begun for the most spectacular fireworks show in the region. Join us in Ras Al Khaimah and bring your family to #RAKNYE Book your spot today at www.raknye.com #NewYearsEve #RasAlKhaimah #Fireworks

Sharjah folks gear up as Al Majaz Waterfront, a family leisure destination will be ringing in the new year with a spectacular 10-minute long fireworks display. The stunning spectacle of lights will be launched from 16 aligned massive barges & complimented with a performance by the Sharjah Fountain after the annual countdown celebration. Al Majaz Waterfront fireworks can be enjoyed from multiple locations including Al Noor Island, The Flag Island and Khalid Lagoon Corniche thus making it an ideal spot to witness the whole fireworks and share the joyous occasion with family and loved ones. 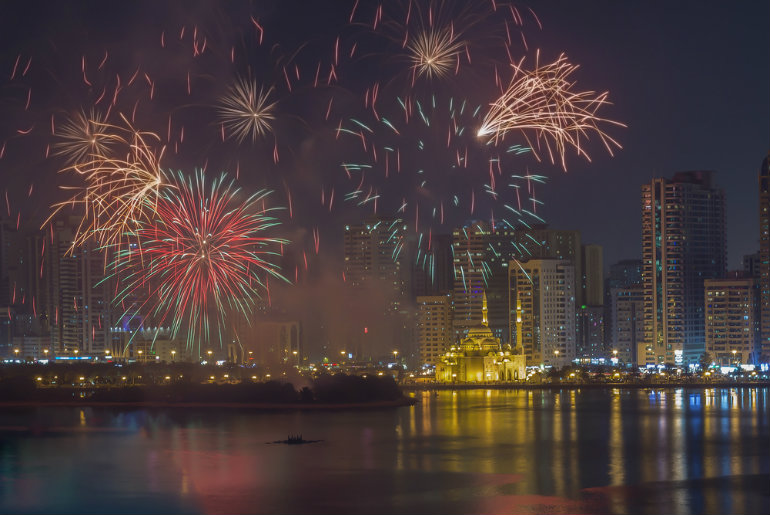 Bored Of Maldives, All Of Bollywood Is Vacationing...