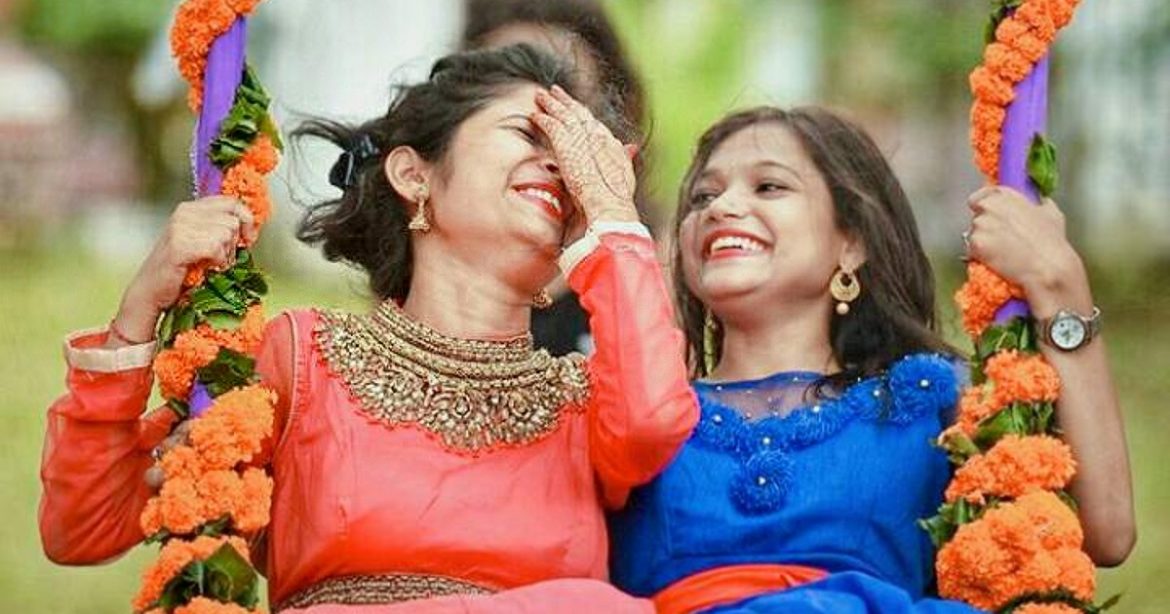 Raja Parba, also known as Mithuna Sankranti is a four-day-long festival of Odisha that celebrates womanhood. It is believed that on the first three days of this festival, mother Goddess Earth, who is considered to be the wife of Lord Vishnu undergoes menstruation. The term Raja has been derived from the Sanskrit word ‘Rajas‘ which means menstruation. A menstruating woman is called Rajaswala. The day before the first day of the festival is called Sajabaja. It is the preparatory day during which the house, kitchen and grinding stones are cleaned. The festival involves grinding of spices for three days, during which girls and women free themselves from work and take rest. They deck themselves up in new Saree, ornaments and Alta and enjoy swinging on a garland-decorated swing. 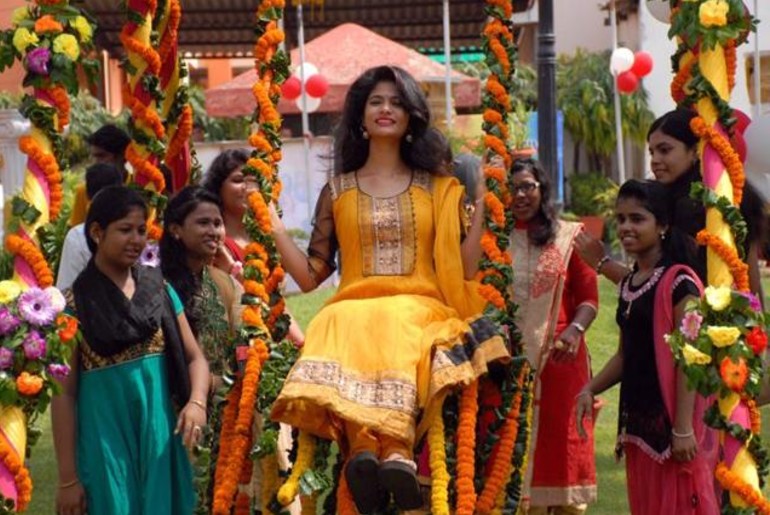 The Four Days Of Raja Parba

The Ratha Yatra of Odisha is famous all over the world. But the people in the state also celebrate another unique festival that praises womanhood. The Raja Parba festival takes place for four days in the month of June. The first day of Raja Parba is called Pahili Raja. The second day is called Mithuna Sankranti, which marks the beginning of rains. The third day is Basi Raja. The fourth day is called Vasumati snana. On the fourth day, women take bath in the grinding stone with turmeric paste and get dolled up with flowers, ornaments and more, as a symbol of Bhumi. The ceremonial bath of Bhudevi, the wife of Lord Jagannath, takes place on the fourth day. 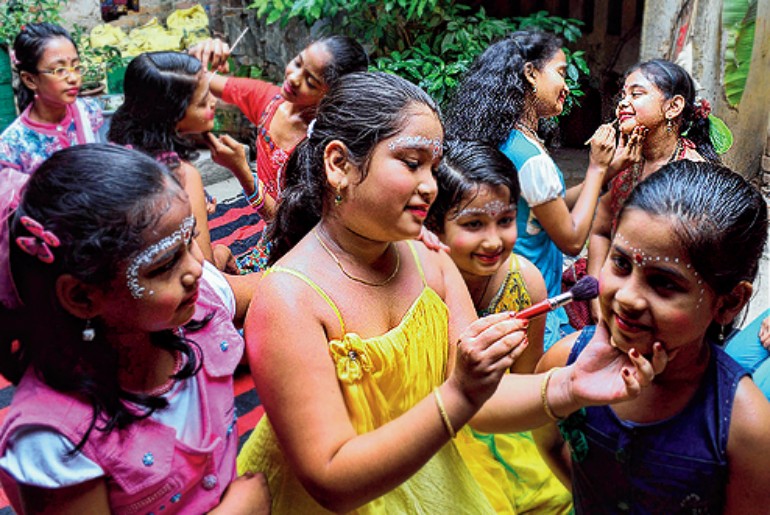 Also Read: There’s A Hide And Seek Beach In Odisha Where The Sea Disappears Before Your Eyes

No Agricultural Activities Take Place During The Festival

Menstruation in women is a sign of fertility. Similarly, Mother Earth is also believed to menstruate. The first three days of the festival are believed to be the menstruating period of Mother Earth. No agricultural activities take place in the state during that time. Women wake up before sunrise on the very first day, anoint themselves with oil and turmeric and take a purificatory bath.  The rest of the two days, they do not cook, do not grind and do not walk barefoot. As per beliefs, bathing too is prohibited on the second and third days. But they dress up beautifully in rich clothes and savour gourmand food on all days, enjoy rides on decorated swings and spend a relaxed time.

During Raja Parba, many delectable nutritious dishes are prepared in the Odia kitchens, the most popular among them is the Raja Pitha or Poda Pitha. Other dishes made during the festival include Kakara, Arisa and Chakuli.

Meanwhile, have you visited the spellbinding jungles of Similipal in Odisha?