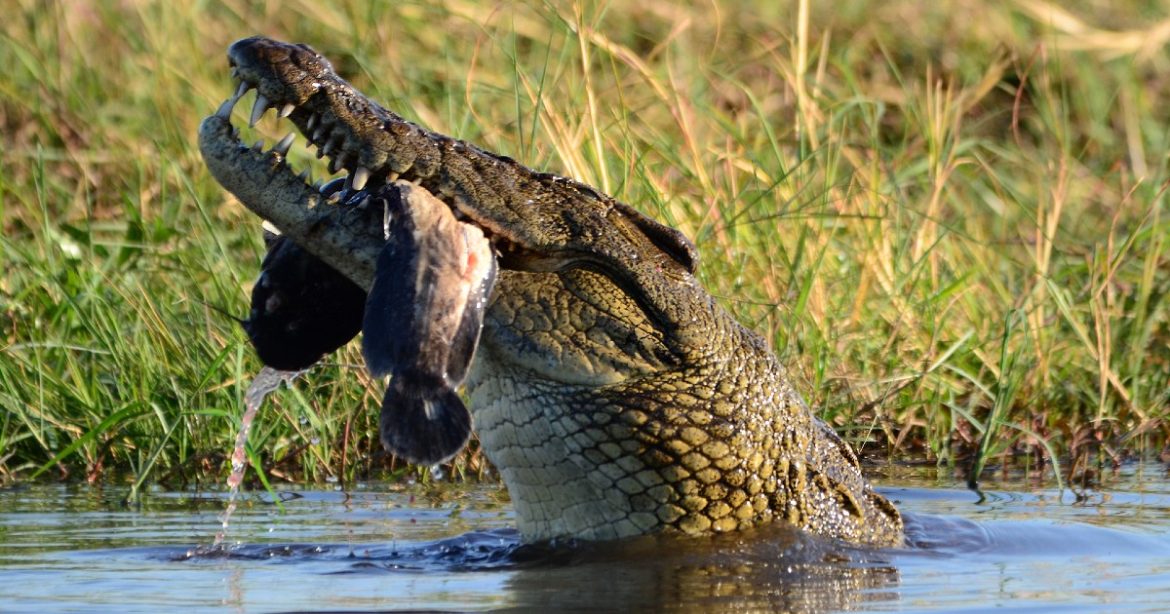 Here is a piece of good news for all those who love lush greenery and wildlife. The world’s largest white crocodile park, the Bhitarkanika National Park in Odisha’s Kendrapara district, has reopened for tourists. Bhitarkanika has the second largest mangrove ecosystem in India, after the Sunderbans. And it is home to the largest number of endangered saltwater crocodiles in the country. After reopening, the crocodile park has received a huge footfall of tourists. The weather was also soothing, as per reports. Read on to know more.

Also Read: There’s A Hide And Seek Beach In Odisha Where The Sea Disappears Before Your Eyes

Catch Glimpses Of Saltwater Crocodiles, Dartars And Pythons At The Bhitarkanika National Park

Spreading across 145 km square, the Bhitarkanika National Park sits in the northeast Kendrapara district of Odisha. The national park lies in the estuarine region of Baitarani-Brahmani river. It is home to rich flora and fauna. Majestic species that can be spotted here include king cobra, Indian python and the endangered saltwater crocodiles. Birdwatchers can also catch glimpses of beautiful bird species like dartars and black ibis at the Bhitarkanika National Park.  The topography of the park is a breathtaking mix of mangrove forests, estuaries, rivers, creeks, backwaters and mudflats. The park reopened to tourists on January 24, 2020.

According to ANI, one of the tourists visiting the park after reopening, said,  “Our group has come here for a picnic at Bhitarkanika National Park. The weather is so pleasant here and we enjoyed it a lot. It will give a boost to tourism.” The Odisha government had also planned to start day-cruise services at five locations of the state.

Bhitarkanika is also one of the spots of the recently launched road trip circuits from Kolkata to Odisha. To promote road tourism in the state, Odisha Tourism has announced three picturesque road trip circuits from Kolkata. The first circuit, Deep into the Mangroves, will run from Kolkata to Bhitarkanika. Tourist spots like the Chandipur Beach, Bichitrapur Mangrove Sanctuary, Bhitarkanika National Park, Talasari Beach and Aul Palace will fall on this route. The second circuit, The Trail of Cascades-Keonjhar from Kolkata to Keonjhar will cover Bhimkund Waterfalls, Gundichaghai Waterfalls, Sanaghagara Waterfalls, Sitabinji Caves’ fresco paintings, a Terracotta craft village and more. The third route, Tiger trails and Royalty, from Kolkata to Similipal will cover Similipal Tiger Reserve, Sitakund Waterfall, Barehipani and the Nawana Valley, Belgadia Palace and more. For now, enjoy this virtual tour to the gorgeous forests of Similipal in Odisha: