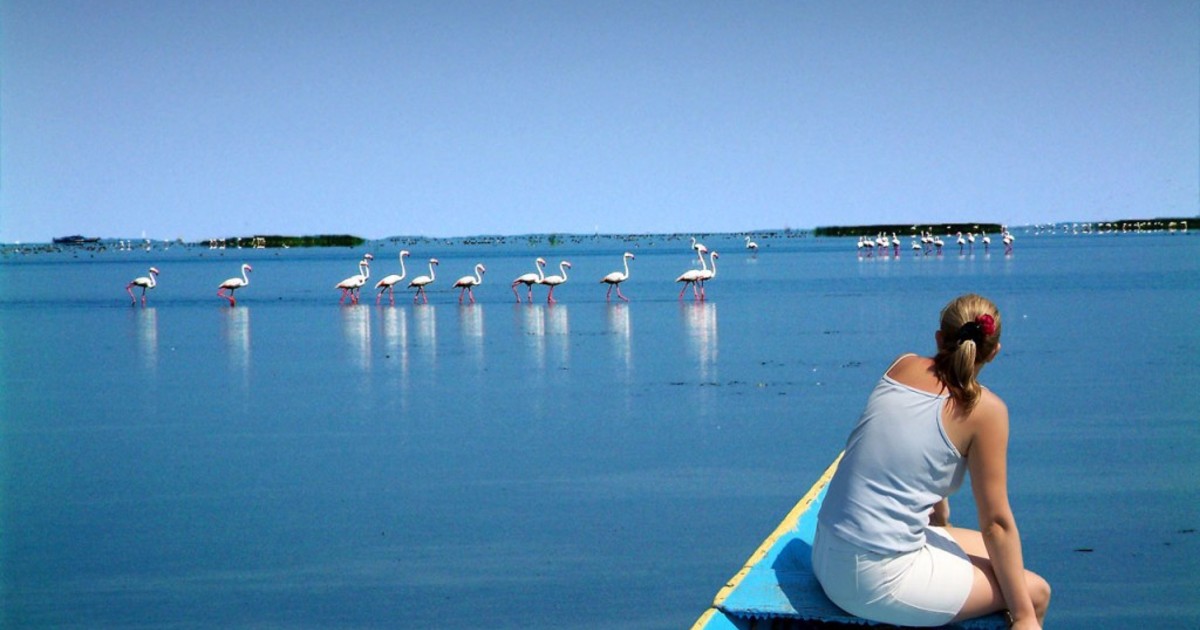 The Odisha government had planned to start day-cruise services at five locations of the state, namely Chilika lake, Bhitarkanika mangroves, Hirakud Reservoir, River Mahanadi and Satkosia gorge. However, the plan got delayed, owing to the COVID-19 pandemic. Now, as the travel restrictions are easing down gradually in the country, the state government is planning to go ahead with the process by involving private bodies, as declared by Tourism Minister Jyoti Prakash Panigrahi. In a bid to boost tourism, Odisha will start three principal river cruise circuits in river Mahanadi and Chilika lake. They will also start cruise circuits in water bodies in reserve forest near Dangamala. This includes the National Water Way-5 from Dhamara to Paradip. Bhitarkanika circuit shall connect the spots like e Chandbali-Aradi-Dhamara-Khola to other spots in Bhitarkanika wildlife sanctuary. This circuit will span for five nights and six days cruise. Read on to know the details.

Odisha has a long coastline of about 485 kilometres along the magnificent Bay of Bengal, that attracts a large number of tourists, especially from the eastern part of India. The region has several deltas formed by rivers like the Mahanadi, the Subarnarekha, the Rushikulya, the Brahmani and the Budhabalanga. Asia’s largest brackish water lake, the Chilika lake, is one of the popular tourist destinations in Odisha.

For operating the cruise services, the tourism department has already invited an Expression of Interest (EoI). It has asked private operators to come up with their plans too, by 10th June 2020. As COVID-19 has massively hit the tourism sector, the state government is enthusiastic about expediting the pre-launch procedures. The cruise services can give a major boost to the revenue earned from the state tourism sector. As per the EoI document, the five water bodies on which the cruise services will begin possess immense tourism potential. On that note, read about over two crore olive ridley hatchlings crawling into the sea at Gahirmatha beach in Odisha. Earlier, Odisha’s Rushikulya beach had welcomed around 8-lakh such turtles.

Around 8 Lakh Olive Ridley Turtles have nested peacefully on Odisha’s coasts. On March 22, at around 2 am, about 2,000 female Olive Ridley turtles were seen coming out of the sea to the Rushikulya beach. With the lockdown, these turtles have absolutely no human interference . It has been estimated that this year around 3.7 lakh Olive Ridleys Turtles have nested on Rushikulya beach while 4.2 lakh have nested at Gahirmatha, bringing the total number of turtles that have nested at these rookeries to around 8 lakh. Approximately, six crore eggs will be laid this year. Want to know more? Tap on the link in bio. Amidst COVID-19 outbreak, Curly Tales encourages you to stay indoors. We take you around the world from the comfort of your home. #SpreadPositivity #ArmchairTravel . . . . . . . #rushikulya #odisha #lockdown #ridleyturtles #turtles #ridley #odishabeach #beach #covid19 #stayhome #staysafe #novelcorona #explore #exploremore #curlytales #travelinspiration #travelmore #love #instagood #beautiful #happy #igdaily #igdailypic #photooftheday #like4like #picoftheday #arribada

Also, once you plan a trip to Odisha, don’t forget to explore the sprawling lush greenery of Similipal.

The state government is planning to announce a new Tourism Policy 2020 soon. The policy will include many fiscal incentives for adventure sports, water sports, aquariums, aqua parks, houseboats and cruise tourism projects. Apart from these, to regulate water activities with fiscal incentives from the Centre, the government had framed the Odisha Boat Rule 2017. Also, around December 2019, beach shacks were introduced in Odisha to promote tourism. 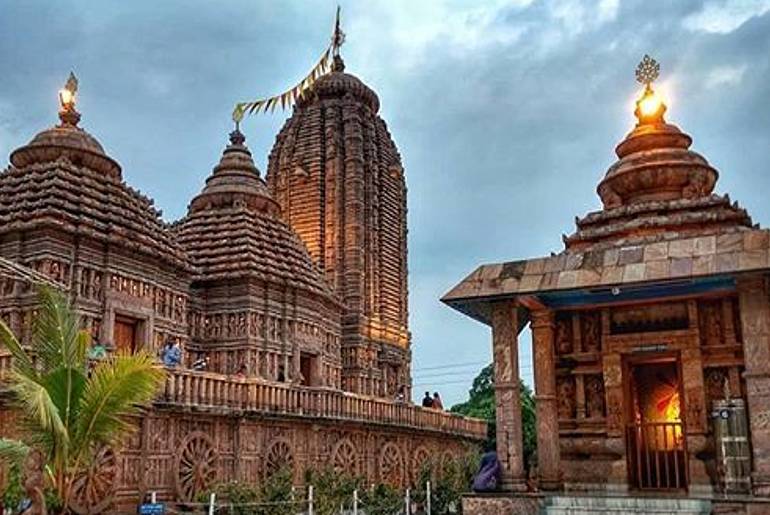 Kudos to such an excellent initiative by the tourism department of Odisha! Travel buffs, you might soon be a part of a mind-boggling cruise experience. Meanwhile, allow us to take y’all on a virtual tour to Bhubaneswar.

Stay In This Glass House In Delhi Overlooking...

Forget Dalgona Coffee, Proffee Is The...