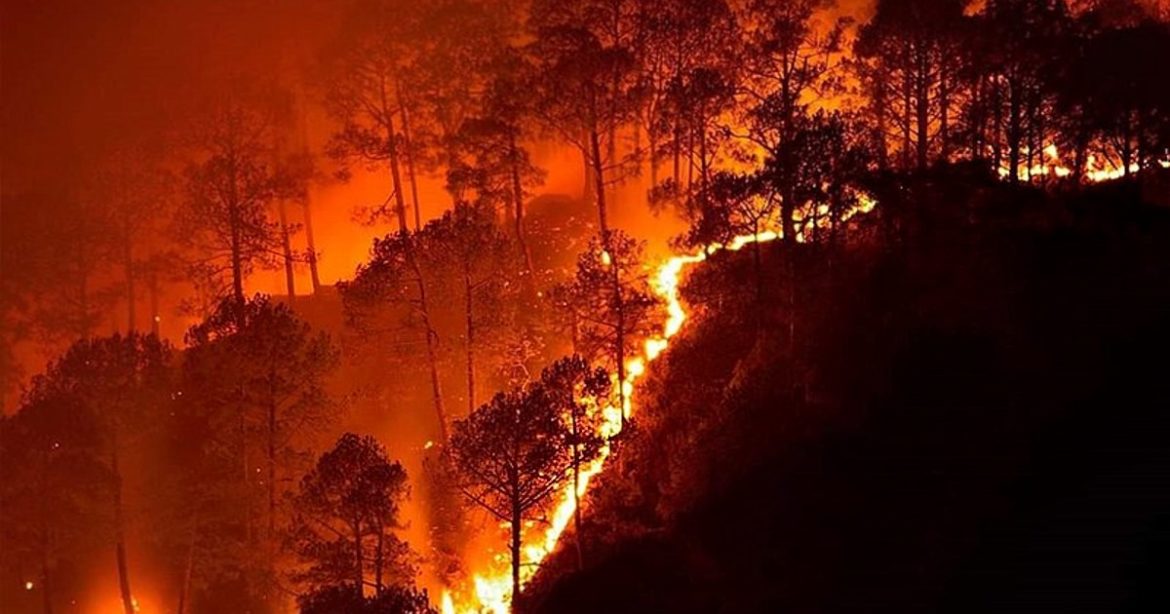 Similipal Tiger Reserve in Odisha is burning. A massive forest fire broke out in the wildlife reserve devouring Anandapur, Khandachira and Balinal hills under the Podadiha forest range and Mituani and Kendumundi forests under the Thakurmunda range. The fire has already engulfed nearly eight out of the 21 ranges in the forest division. The fire broke out in the first week of February. Ashita M. Bhanj Deo, who is also known as the princess of Mayurbhanj, brought it to notice via a tweet. Similipal is the second-largest biosphere in Asia. The tiger reserve is mainly in the Mayurbhanj district, but its peripheries touch Balasore and Keonjhar districts as well.

The Centre has asked for a detailed report regarding the fire breakout.  Prakash Javadekar, the  Union minister of environment, forest and climate change has tweeted, “I have ordered officers to take immediate action and report it to me.” According to a Telegraph report, Deputy Director of Similipal Tiger Reserve, J.D. Pati has said, “A heatwave is on and the temperature is seven degrees above normal. The mercury hovers at 40°C. There are many reasons behind the fire. But we are on a constant vigil.”

He added, “Nearly 1,000 personnel, including fire officials, have been engaged to douse the fire. As many as 242 fire extinguishing blowers and 40 vehicles have been deployed…The forest department has deployed its personnel and several wildfire mitigation measures have adopted to bring the flames into control. Adequate vehicles, fuel, fire blowers, personal safety equipment have been provided to the personnel. Besides, teams of fire squad that were particularly reserved for carrying out rescue operation during forest fires have been also been pressed into action”. A few days back, a wildfire had broken out in Dzuko Valley on Nagaland- Manipur border.

The local residents have notified that the fires have destroyed many trees, including rare medicinal plants.  According to an Odisha TV report, a local has said, “The jungle is burning and we are helpless. Many medicinal plants have been reduced to ashes. Many wildlife species, including endangered and scarce ones, have perished in the wildfire ”. 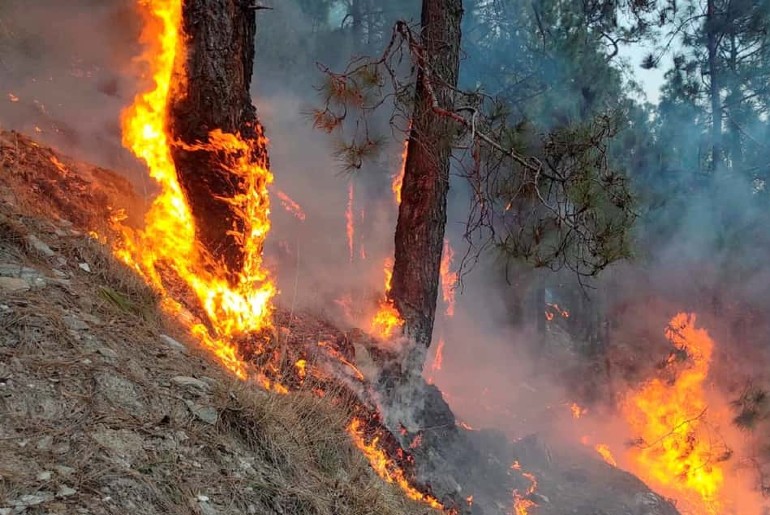 Also, a local newspaper reported, “The fire is visible even from a distance of 40 km. It appears like a ball of fire in the evening. The fire has already spread to areas such as Thakurmunda, Morada, Jashipur and other parts of the district. Last year, the forest officials had failed to conduct the mandatory cleaning of the forest. Their laxity has resulted in the breakout of the fire. It’s almost difficult to drive on NH-16 passing through the district.”   Meanwhile, here are the Biggest Natural Disasters Of 2020 That Shook The World Costing Money & Lives.

We pray for the quick recovery of Similipal. A few years back, we had created some beautiful memories out there.  It was nothing short of heaven. It was one of the most gorgeous places in India. We had visited Similipal to shoot a video, but it never felt like work. It rather felt like we starred in a wildlife movie, and we were just narrating our experiences on camera. Swinging on the hammocks nestled on the lush green grass, feeling the cold breeze on the face, walking past exotic plants and listening to the chirping of new species of birds was truly a magical experience. Every experience played like perfect harmony.