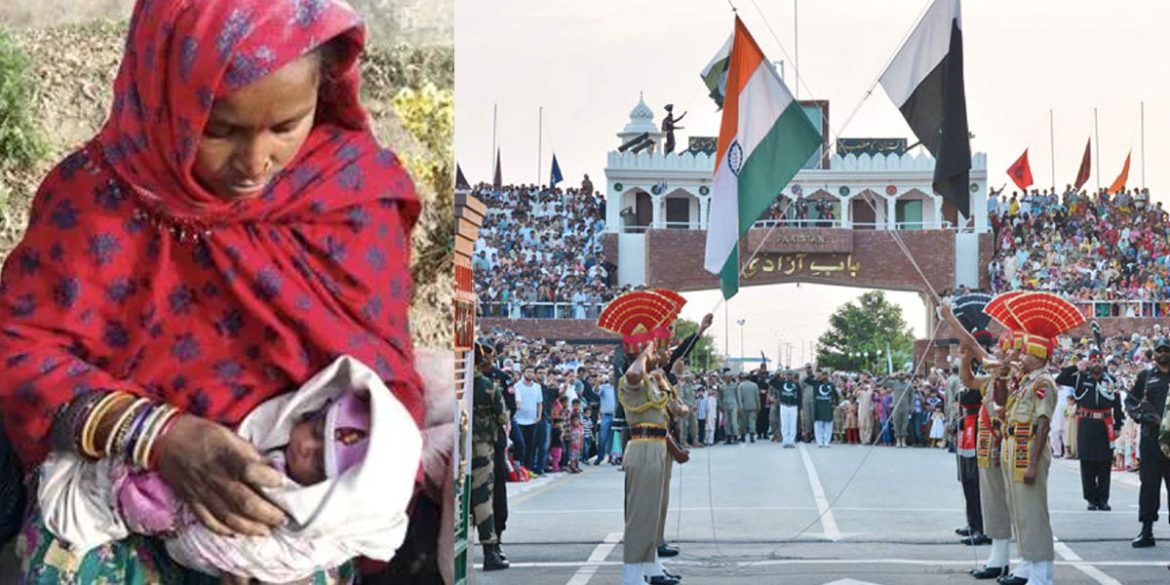 A Pakistani woman delivered a baby boy at the Indo-Pak border in Attari. The couple stranded at the border for the past 71 days, named their newborn baby, “Border”.  They have been stranded at the border along with 97 other Pakistani citizens. Nimbu Bai and Balam Ram, Pakistani Hindus who hail from the Rajanpur district of Punjab province, named their son “Border” as he was born at the Indo-Pak border.

Many Pakistani Hindus stranded at the border, had visited India on pilgrimages to Jodhpur and Haridwar before the Covid-19 lockdown in 2020. Some of them visits India in 2018 and overstayed their visas. While the rest of the Pakistani citizens managed to return back to their homes, Nimbu Bai and Balam Ram along with their five children had to wait longer till the newborn baby’s documents are ready. During her labour, many women from the neighbouring Punjab villages came to help her deliver her child. Locals also helped the couple arrange for medical facilities.

Also Read: Ancestral Homes of Dilip Kumar And Raj Kapoor In Pakistan To Be Converted Into Museums 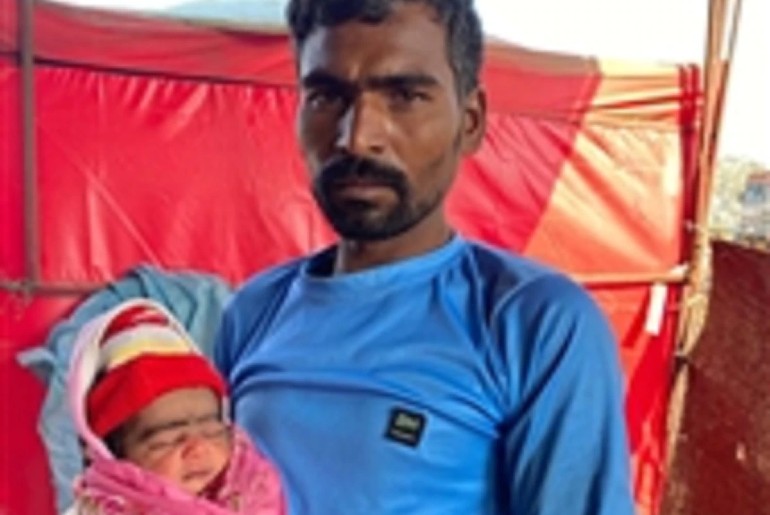 The birth of their son “Border” born on the Indo Pak border, witnessed a heartwarming welcome on social media. The name “Border” indeed united netizens of both Pakistan and India to celebrate the arrival of the young one. Until the documents for “Border” are ready, the couple is still waiting to return home to Pakistan. In a similar incident, a Pakistani couple named their son “Bharat” as he was born in India in December 2020.

Stranded at #Attari border for over two months for want of documents, Nimbu Bai, 35, a Pakistani Hindu, has named her newborn son Border. https://t.co/CIwZl7UKsU