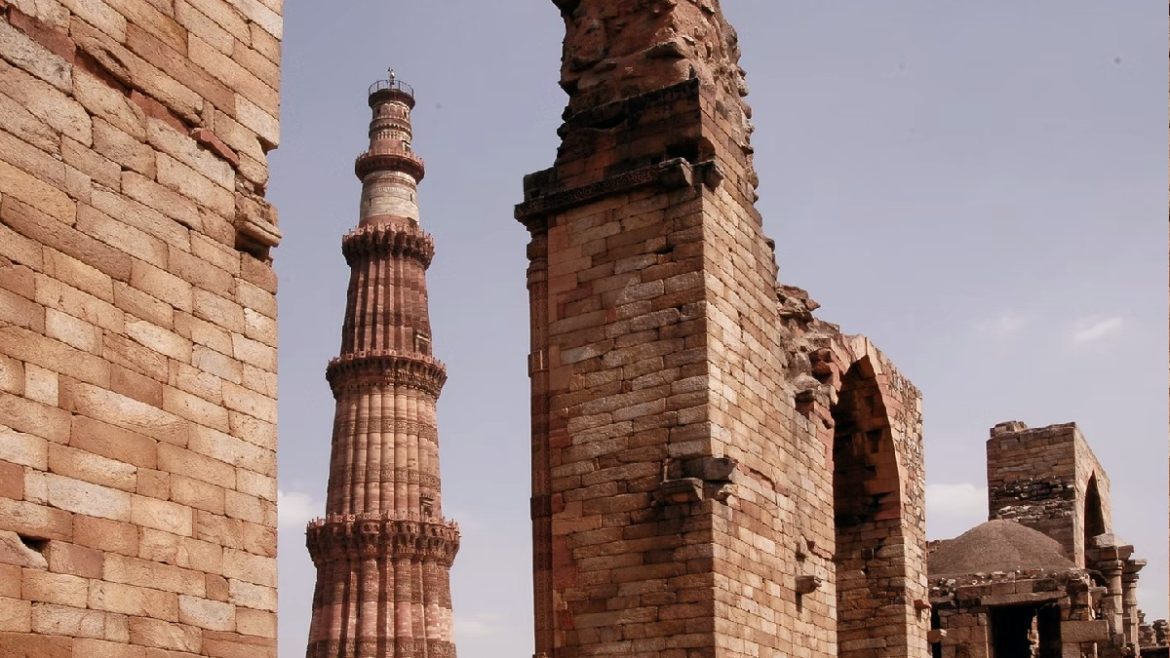 A petition was lodged claiming that as per the Archaeological Survey of India ( ASI), the Quwwat-ul-Islam Mosque inside Delhi’s Qutub Minar complex was constructed by demolishing 27 Hindu and Jain temples. The petition also claimed that the mosque was built by repurposing the materials of the temples. Union Minister of State for Food Processing Industries and Jal Shakti, Prahlad Singh Patel has stated that the Qutb Minar has an inscription that states that it was constructed by destroying 27 Hindu and Jain temples. In a tweet, Singh had also asked ASI to display Hindi and English translations of the inscription. Now, a petition has been filed to restore the Qutub Minar Complex.

The petition claimed that the facts were from ASI and stated that there used to be huge temples of Lord Vishnu and Lord Rishav Dev in the complex. According to a Hindu report, the suit claimed that the complex had the presence of deities of Lord Shiva, Lord Ganesha, God Sun, Goddess Gauri and Jain Tirthankars too and added that the sculptures are ‘identifiable’ now. ASI has however made submissions to the court stating that it has no plans or intentions to remove the building from the complex.

On May 17, the Saket Court adjourned a hearing on the petition. As reported by the ANI, the hearing is scheduled to happen on May 24.

Also Read: Dine At These 5 Restaurants In Delhi That Have The Most Gorgeous View Of Qutub Minar

Qutub Minar Demanded To Be Renamed As Vishnu Stambh

As per reports, a protest was also carried out outside the Qutub Minar complex demanding to rename the complex Vishnu Stambh. Right-wing members who demanded the name change also recited Hanuman Chalisa outside the complex. Around 44 protestors were arrested under Section 65 of the Delhi Police Act.