Don’t Know About Peeps, Passports Are Surely Getting Smarter 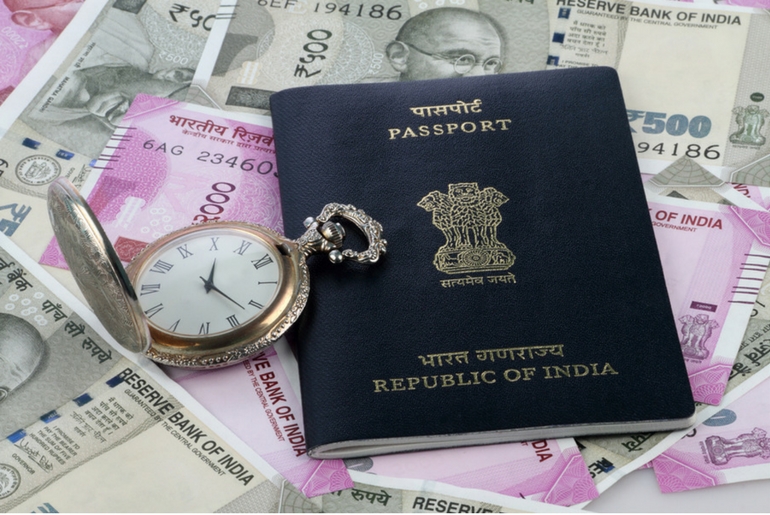 Seems like 2017 has brought good news with its arrival. The government has announced the introduction of passports with tamper-proof electronic chips later in 2017.

To stricture forgery, the chips will have personal identification data like fingerprints and biometrics.

How will it work?

The biometric data will be verified at the entry ports.

Digitising is the next level

After the chip-embedded passports, fully digital passports are in the pipeline which can be carried in mobile phones.

Malaysia followed by most of the European countries, Canada, Sri Lanka, China, Brazil already have E-passports in place.

1.You don’t need to submit your birth certificate
2. One of the parents’ name is acceptable in the form
3. No need to submit marriage certificate
4. Divorcees/ separated couples don’t need to provide their spouse’s name
5. You can submit either of the following documents and you are sorted:
(i) Aadhar Card
(ii) PAN Card
(iii) Driving Licence
(iv) School leaving certificate
(v) Election Photo ID Card
(vi) Policy Bond by public insurance company

And on top of it, you don’t need to get it attested from a public official, self-declaration will suffice.

Did you know Now Fly Nonstop Between India And Maldives?

Like to  travel solo? 9 Hacks You Must Know For Your Solo Travel