While Mumbai was recently hit with it’s first monsoon shower, other parts of India still remain untouched by the rain. Summers have completely taken a toll over India, and nothing can prove it better than the desperate attempt to make it rain made by the residents of Udupi in Karnataka. The people of Udupi arranged a frog wedding complete with Mangalsutra and lunch, to please the rain gods.

#WATCH Frogs married in Karnataka's Udupi to please the rain gods. The frogs were dressed in custom made outfits for the ceremony. pic.twitter.com/s9I4rLT0Tu 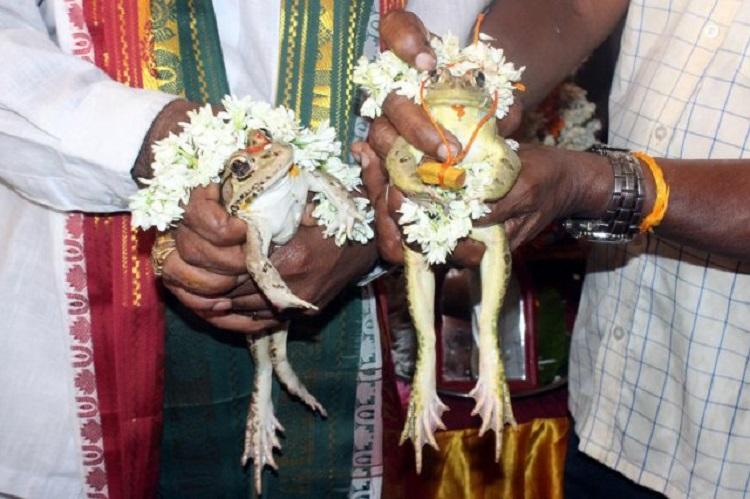 The frogs were brought in from different villages and inspected at the Department of Zoology in Manipal before tying the knot. They were dressed in custom-made outfits and the female frog was even given a toe ring and a mangalsutra. 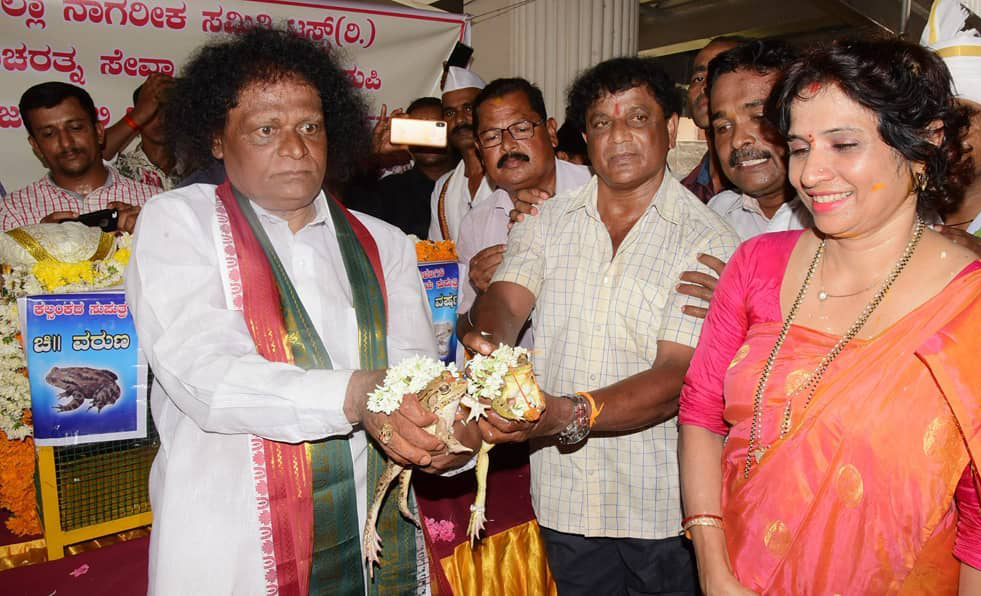 Wedding invitations were sent across the town and guests were invited to offer prayers to the rain god for a downpour. Over a hundred guests attended the ceremony which was followed by lunch.

Also Read: I Went To Hampi, A Hidden Paradise In Karnataka 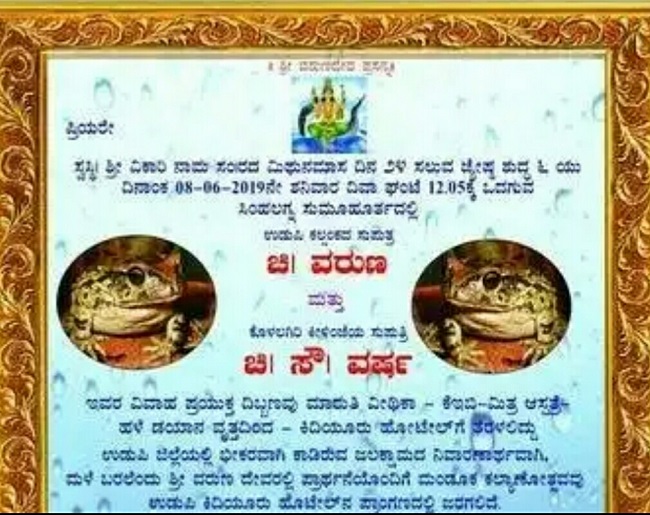 The frogs were then sent on a “honeymoon” to Mannapalla, a village near Manipal, where they were released.

Here is how twitter reacted to the wedding of the year:

Did they took mutual consent of both frog’s before making this marriage ?

While people might find this ritual strange or funny to say the least, it is common for people from remote parts of India to part-take in such superstitious rituals when it comes to fighting drought. Over the years people have done everything from stripping naked to please the rain gods to participating in a frog dance to ensure enough rain for the season.

Also Read: If It Rains Too Much Italian Island Elba Offers To Refund Hotel Stays 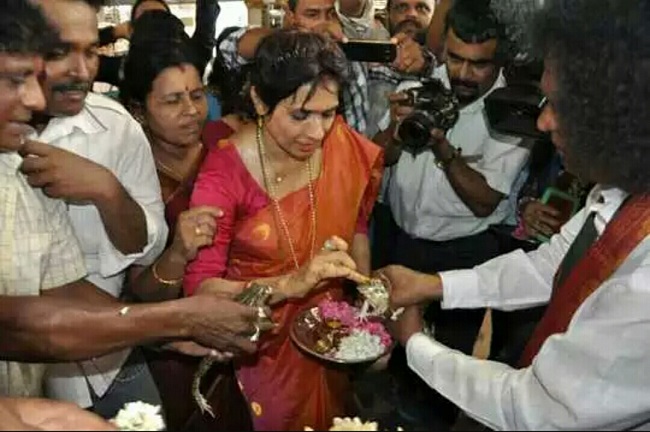 While, post-wedding the weather does forecast rains in Karnataka, it is up to you to decide ‘weather’ it is just a lucky coincidence or Varun and Varsha’s holy matrimony did please the rain gods.