The Phrase ‘Alibaug Se Aaya Hai Kya’ To Be Banned? 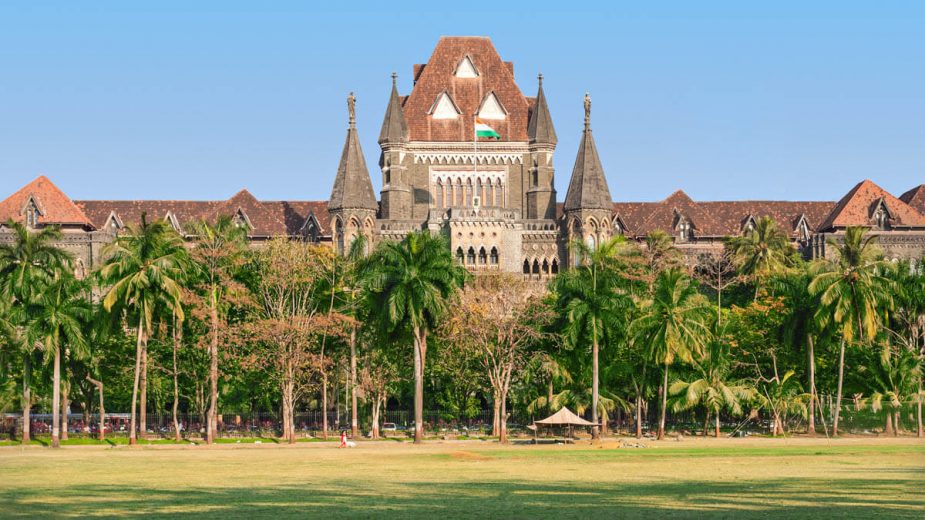 Alibaug, one of the most popular coastal towns in Maharashtra is situated in its Raigad district. One of the citizens of this town, Mr. Rajendra Thakur filed a plea in synergy with PIL (Public Interest Legislation) to ban a very common phrase used around the state. “Alibaug se aaya hai kya?”, the phrase in concern is not only “derogatory” and “humiliating”, according to Mr. Rajendra, but it is also used to denote someone who’s a “fool” or “naive” by nature.

Thakur, a citizen of Satirje village of Mapgaon, considers it very offensive to the people of Alibaug because it represents them as “illiterate.” His plea is centered around how the town is not only a major tourist attraction but also has a high literacy rate and is rich in culture and heritage. Hence, the phrase in concern no way highlights the beauty of the coastal town or its progressive history. 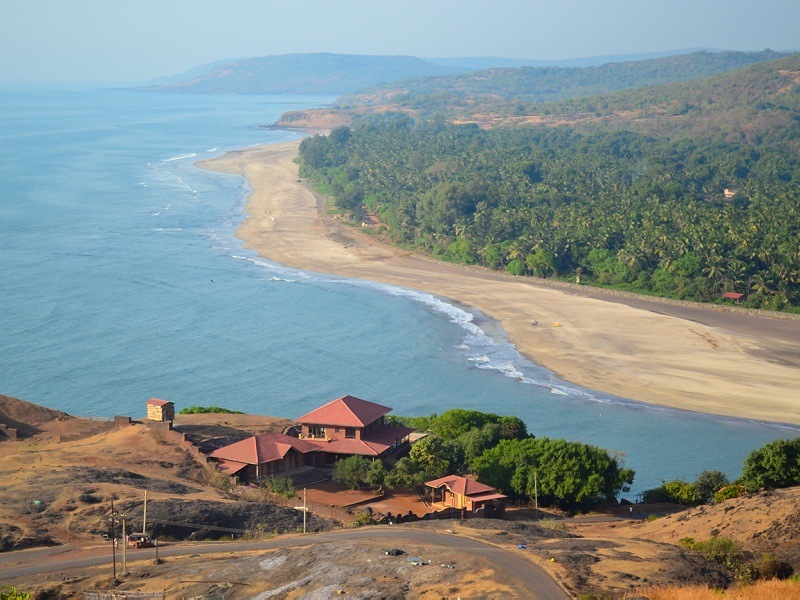 He has written an offical plea under PIL urging the court to ban the phrase and prevent the masses from using it further. He’s also asked the judiciary to reconsider films, music or documentaries that casually integrate the phrase without considering its implications.

“Alibaug is bestowed with nature with scenic beauty. In spite of having such a rich background filled with history, culture, industry, tourism, medical facilities, nature and education, it is highly objectionable to ridicule the people of Alibaug by projecting them as ‘illiterate’ who do not have common sense,” reads the plea.