Places To Celebrate Diwali In Dubai 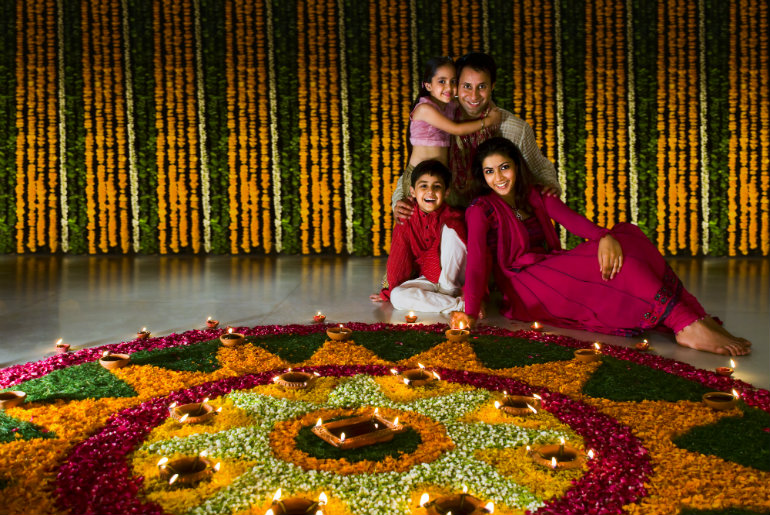 Diwali is right around the corner and here is the top destination to explore Diwali with your friends and family in Dubai.

Al Seef is set to celebrate Festival of Lights with Dubai Tourism, Dubai Police, and Consulate General of India for the very first time. Al Seef, the waterfront promenade that is rooted in Dubai’s culture and heritage are all set to celebrate Diwali with a bash. Residents of Dubai will be spectators to the first ever official display of Diwali fireworks at Dubai Creek at 8:30 pm on Wednesday, 7 November 2018. Families who visit Al Seef will have the opportunity to put up LED tea lights on a pre-prepared ‘diya’ (earthen lamp) pattern at Dubai Creek throughout the ten days of festivities. The destination will also host regular Diwali-themed onstage live performances such as Bollywood Bhangra and semi-classical dances from 5:00 pm to 10:00 pm on weekdays and 5:00 pm to 12:00 midnight on weekends during the period.  It also set to host Dubai Police marching band performances on 8, 9 10 November at 7:30 pm. Bollywood parks are teaming up with Zee to make your Diwali more musical. The ‘Big Zee Diwali Festival of Lights’ will host a live performance on 9 November by renowned Indian trio Shankar-Ehsan-Loy, who are known for creating some amazing Bollywood blockbusters tracks. The following day Indian pop-rock group Bombay Vikings, Neeraj Shridhar, will hit the stage. While park entry will start at just AED99, the first 100 guests will receive free admission to the festivities. To celebrate the festival of lights Dubai festival city is hosting a special limited edition show, bespoke of the multi-sensory water, pyrotechnics and laser show IMAGINE. The show is choreographed on the immensely popular Bollywood song ‘ Jai Ho’ which is written by legendary composer A. R. Rahman. ‘Jai Ho’ will light up Dubai Festival City’s record-breaking, waterfront projection IMAGINE.