In a bizarre incident, a chunk of ‘human poo’ fell from above on a man’s head when he was out in his garden in Berkshire. The human waste was discarded from the toilet of a plane when it was up in the sky. The poo got scattered all over the man’s garden and covered the garden umbrellas too. Irked by the incident, the unnamed victim complained to the local councillor. As reported by the Manchester Evening News, the unpleasant drop happened when the flight was passing overhead in Windsor. 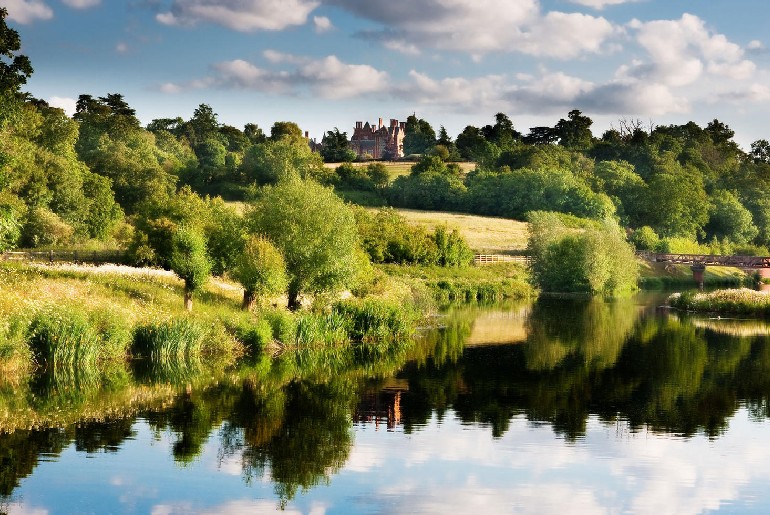 Also Read: From Puke To Poop, Things That Go Into 5 Most Premium Tea & Coffee Variants

The Poo Covered The Man, His Garden And The Garden Umbrellas Too!

Councillor Coun Karen Davies confirmed that she was contacted by a member of the public about the terrible incident. According to the Manchester Evening News report, Davies said, “His whole garden and garden umbrellas, and he were all covered.” She informed the Royal Borough of Windsor and the aviation forum of Maidenhead about the same. Speaking about the incident, councillor for Eton and Castle, John Bowden said that it is  ‘one in a billion chance’. 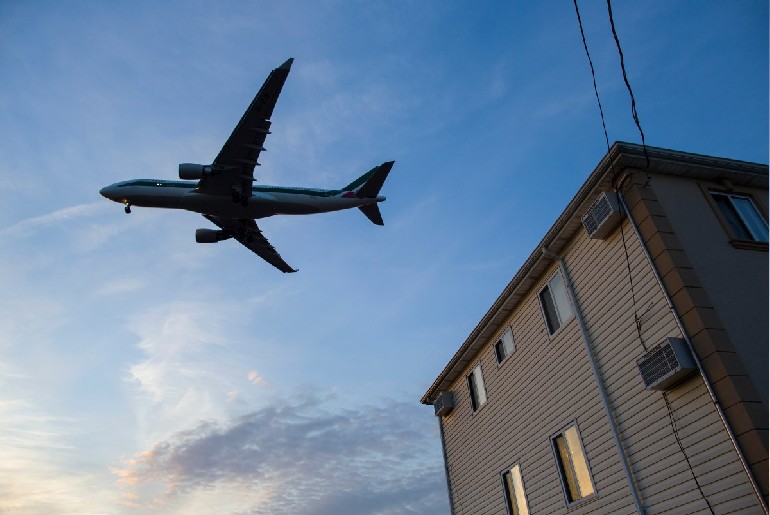 Also Read: This Swedish City Dumped Chicken Poop In Its Park To Discourage People From Gathering

The Incident Had Taken Place In Mid-July

Reportedly, the incident had taken place in mid-July, when only a limited number of flights were operating due to the pandemic. Flights store their toilet wastes in dedicated tanks. They are usually emptied when the flights are landed. But this Berkshire incident was utterly unfortunate and awful. Davies has stated that she is aware of many incidents related to frozen sewage from planes, but the excreta falling on Berkshire wasn’t frozen and it dirted the entire garden in an extremely unpleasant way. She added that she hopes that a similar incident does not happen to the residents again.