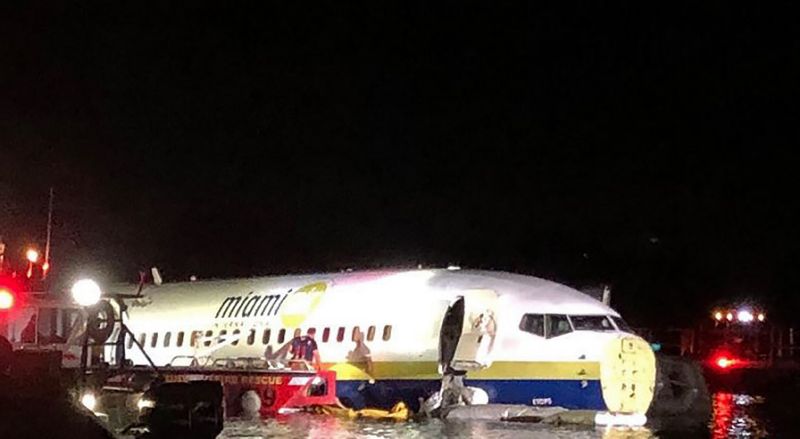 A Boeing 737 aircraft with 137 passengers and seven crew members skidded off the runway and into the St. Johns River near the NAS Jax airport on May 3rd, Friday around 9:40 p.m.

Of the 143 people aboard the plane, 21 people were transported to the hospital with minor injuries, whereas everyone else was treated at the scene. According to sources, said there was a mix of military and civilians on board.

The airport also claimed that there may have been pets, but none have been accounted for or recovered so far. The passenger airplane was a Boeing 737-800 from Miami Air. 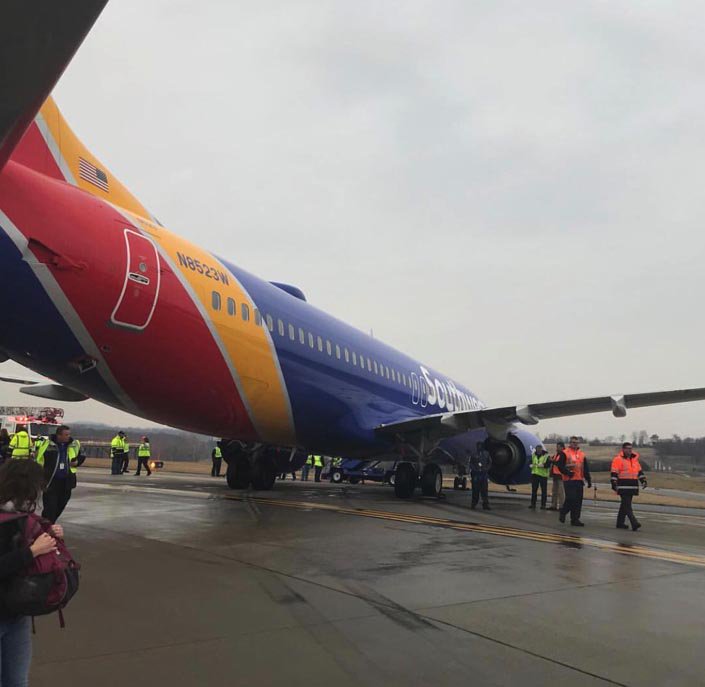 The flight originated from Naval Station Guantanamo Bay, Cuba, with the destination being NAS Jax, and was said to be a DOD contracted flight, not a commercial one.

So far, there is no definite news on when the aircraft will be removed from the water