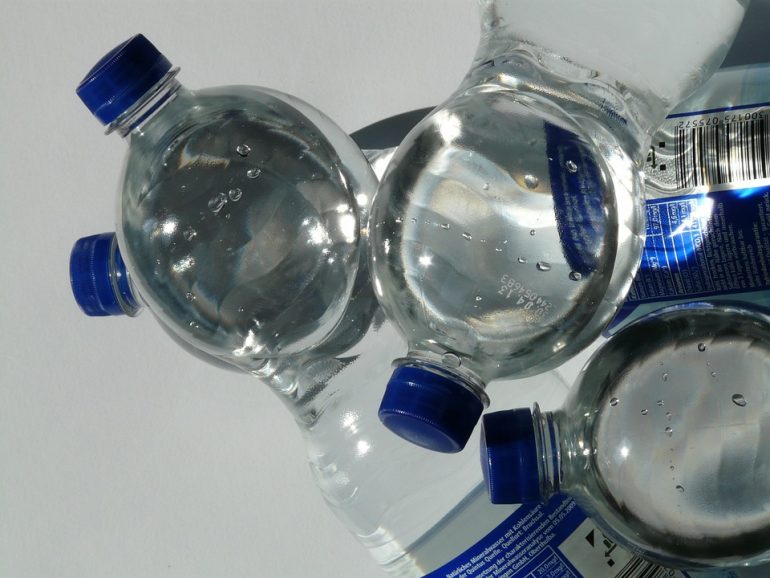 After Vadodara, Pune Railway Station to also get a bottle crushing machine and the government is offering incentives to whoever wishes to crush their bottle here.

The goal is to dispose plastic in a proper way and Pune station has been following the great footsteps of Vadodara station. The railway board has also decided to install plastic bottle crushing machines at Pune station for the passengers to crush the bottles in the right manner.

Currently, there are two machines being set up – one from the catering committee and one from the Railway Board. This action of the passengers will earn them some incentives and also encourage them to avoid littering.

Also read: Now You Can Watch A Live Streaming Of Food Being Cooked At Pune Station’s Kitchens Each day about 10,000 plastic bottles of water are sold at railway platforms and there’s no way one or two machines can hold out. The Railway Board will be installing a few more as soon as the funds are set. The machines will be set up at various areas of the station premises and the ideal goal would be to prevent people from throwing the bottles on the railway tracks.

Also read: Pune’s Big Slice Pizzeria Has 2 Foot Long Pizzas For All Those Who Like It Big!