Quaint Houses In Italy’s Splendid…
This Lake In Bangalore Is…
This Kerala Woman Travels The…
Etihad Expects To Fly 2.7… 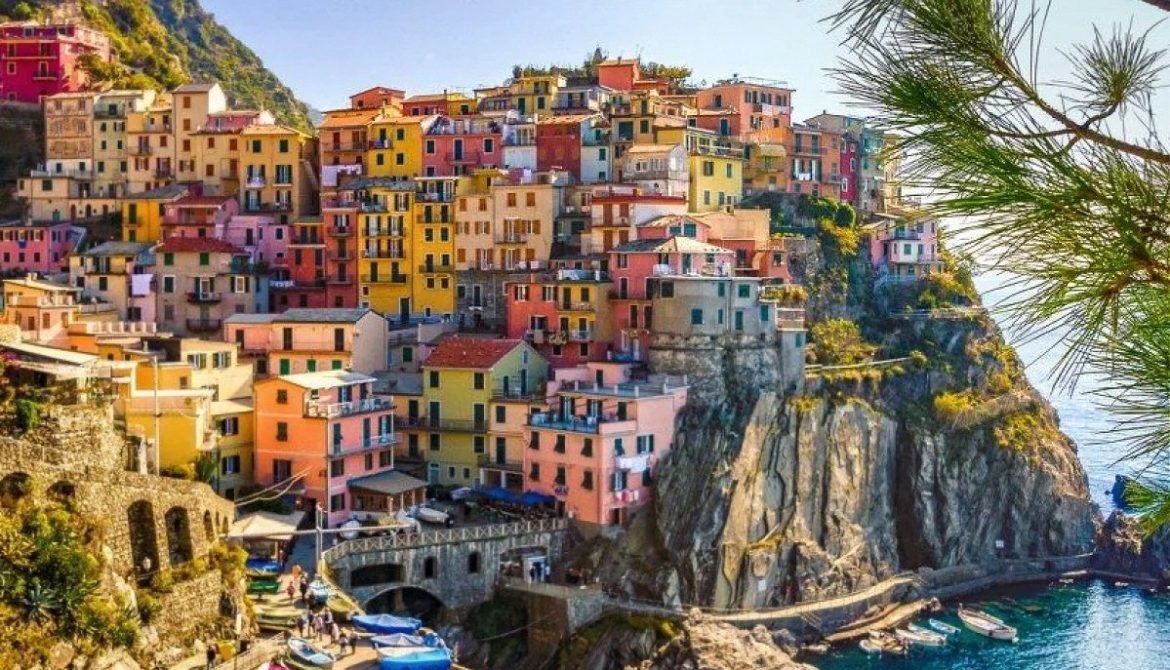 Now you can own a house in a picturesque Italian hamlet by shelling out just ₹87. Houses in Italy’s Maenza town are up for sale at just €1( which equals around ₹87). The local authorities have taken up this step to repopulate the isolated villages and entice tourists to them. While the applications for the first set of houses will be closed on August 28, more houses will be put out for acquisition soon, as per reports. Speaking to CNN, Mayor Claudio Sperduti said, “We’re taking it one step at a time. As original families get in touch and hand over to us their old houses, we place these on the market through specific public notices on our website to make it all very transparent”.

Those who want to purchase a house in Maenza will have to pay a deposit of €5000 for the restoration of the property within a period of three years. Once the revamping is complete, the deposit amount will be returned to the purchaser. Additionally, buyers will have to submit an elaborate plan about how they are planning to use the house, whether as residential property or as an eatery, shop or bed and breakfast. The hilly town Maenza houses a castle that was constructed as a watchtower in the 12th-13th centuries. The structure was enlarged in the 16th century.

Also Read: I Travelled To Italy For 15 Days In ₹1.35 Lakhs Including Flight Tickets

Maenza is the first-ever town in the Latium region of Rome to put out houses for sale. However, the €1 scheme was introduced back in 2020 to attract population to the abandoned villages of Italy. Earlier, apartments in nine multi-floor buildings in Italy’s Taranto were out for sale at €1. Another historic town in the southwest of Italy’s Sicily, named Salemi was also auctioning off houses at the same amount.