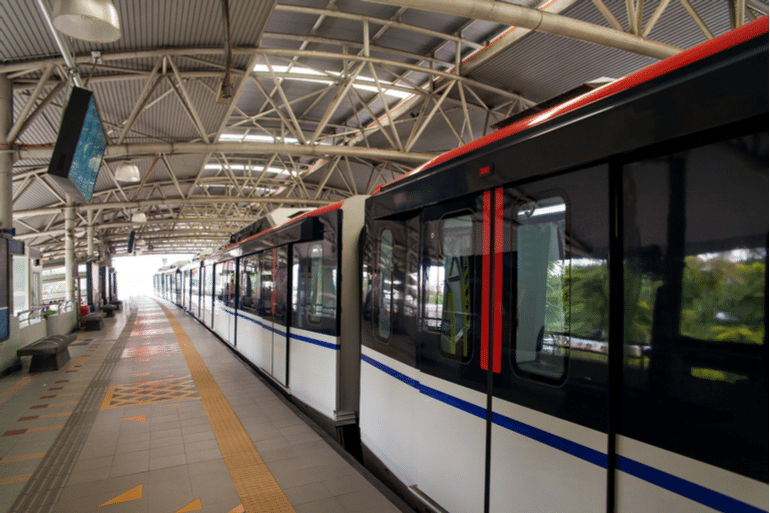 You will soon be able to reach Delhi’s Airport Terminal 3 from Rajiv Chowk in about just 10 minutes on rapid rail metro!

Yes, you heard that right. Delhi peeps, you all can reach IGI Airport’s Terminal 3 from central Delhi, Rajiv Chowk in about just 10 minutes and from Manesar in 20 minutes. This will soon be implemented once the Delhi – Gurgaon – Alwar section of the Regional Rapid Transit System (RRTS) becomes operational which will boost connectivity between Gurgaon and IGI Airport’s Terminal 3. 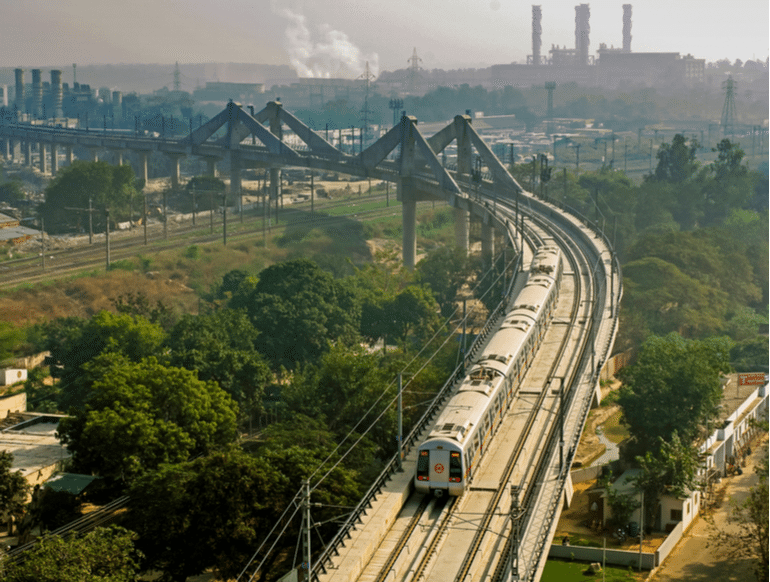 This will also favour the pollution level in Delhi as it will lessen the traffic on the road. There will be three RRTS stations in Gurugram – Rajiv Chowk, Udyog Vihar, and Sector 17. These high-speed trains will run at an interval of 5-10 minutes. Currently, the time it takes to get to IGI Airport from Rajiv Chowk is about 30-40 minutes.

The authorities are might also consider getting local buses to operate at the RRTS stations for better and faster connectivity. An extension from the Gurgaon Rapid Metro and a proposed metro line from the Gurgaon Railway Station might connect the RRTS at the Udyog Vihar.