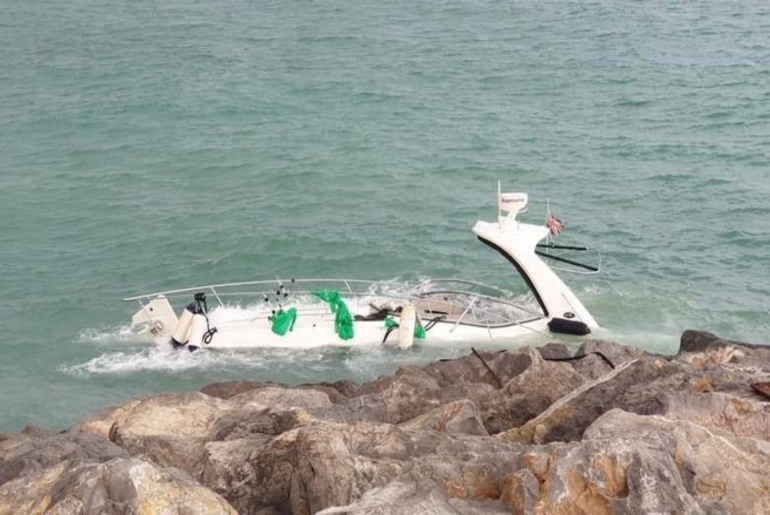 RAK police rescued seven tourists from drowning, after their yacht stopped working in the middle of the sea. Kudos to the RAK police who pulled off the brave act.

Six Europeans and an Asian, aged between 30 and 40 years, set out on a cruise to soak in some stunning views. What started off as a fun outing turned out to be a lifethreatening incident. The yacht they set out on, stopped working in the muffle of the sea and the seven of them were stranded in the middle of nowhere. 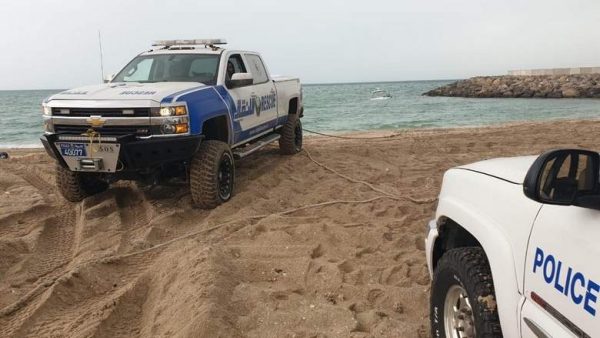 High waves hit the vessel and one of them even fell into the rough waters. However, RAK police received a distress call off the Al Arab Port at 7.30pm on Friday and rushed to their rescue. Brigadier Abdullah Khamis Al Hadidi, acting general commander of the Ras Al Khaimah Police, said: “The police’s instant and professional response helped save the lives of the tourists whose boat was about to sink.”

The tourists were also given first aid and were then safely shifted to the coast. Kudos to the RAK police who efficiently pulled off the rescue mission despite rough weathers.

And this is not the first time UAE police are performing a heroic act. Recently, the Dubai police re-united a mother-daughter duo at the Dubai airport after 33 years. Read the full story here.